LOOK: Here's How (and Why) Bela Padilla Decided to Uproot Her Life in Manila and Move to London|Read more »
Culture | By Jam Nitura - Feb 4, 2020

She threw shade at the all-male nominees for the Best Director category. 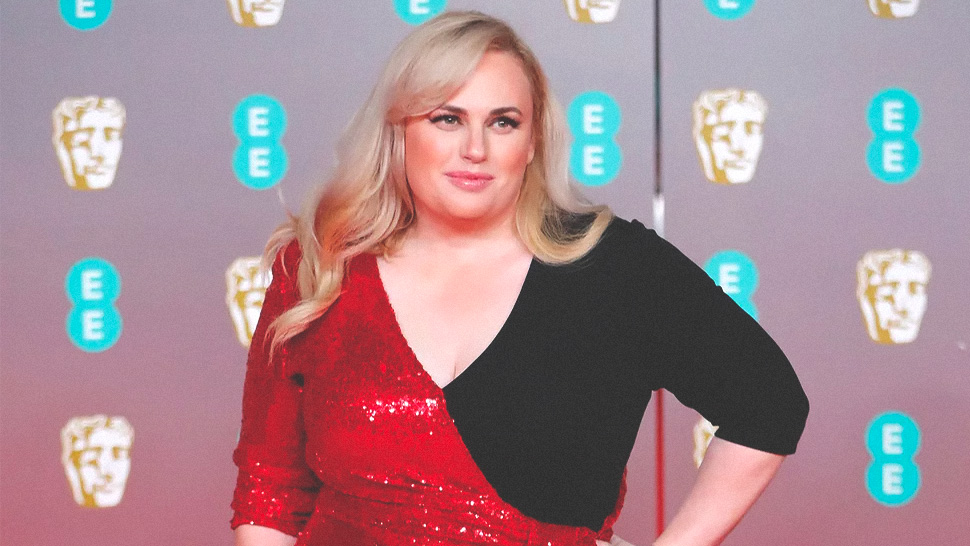 As quite a number of international news outlets have pointed out, the 73rd British Academy of Film and Television Awards yesterday was, to say the least, a snooze fest. Aside from Brad Pitt’s jab at the royal family with Prince William and Kate Middleton in attendance, the night seemed to drag on for two long monotonous hours. Thankfully, the unapologetically crass Rebel Wilson stepped up to the plate to save the night.

Before announcing the award for the Best Director category, Rebel delivered a few flat-toned jokes to rile up the crowd—including making a mockery out of her own movie, Cats, which bombed both with the critics and in the box office.

“As Graham was saying, tonight is all about sustainability,” she says, referencing to the BAFTA’s directive for their guests to come in sustainable clothes. “So I made this dress by sewing two old dresses together. The red is from that one time I didn’t win Miss Australia, and the black is a for a funeral I just went to for the feature film Cats.”

The actress also took a swing at the royal controversy, the lack of “massive gift bags” to be given away, and the Coronavirus (a joke, which, honestly, she could’ve done without) before leading up to her hard-hitting punchline. Upon reading out the names of the category’s all male nominees, she goes to say, “I look at the exceptional, daring talent nominated in this category, and I don’t think I could do what they do.” She then quips, “Honestly, I just don’t have the balls.”

Bringing the crowd to a tremendous uproar of laughter and applause, the reaction is a subtle acknowledgement of the BAFTA’s failure to recognize the exceptional female directors who came out with equally exceptional films last year. It’s the same problem both the Academy Awards and the Golden Globes have refused to address with their same batch of all-male director nominees this year, effectively snubbing the likes of Lulu Wang for The Farewell, Olivia Wilde for Booksmart, and Greta Gerwig for Little Women.

The 10 Best Dressed Women on the BAFTAs 2020 Red Carpet