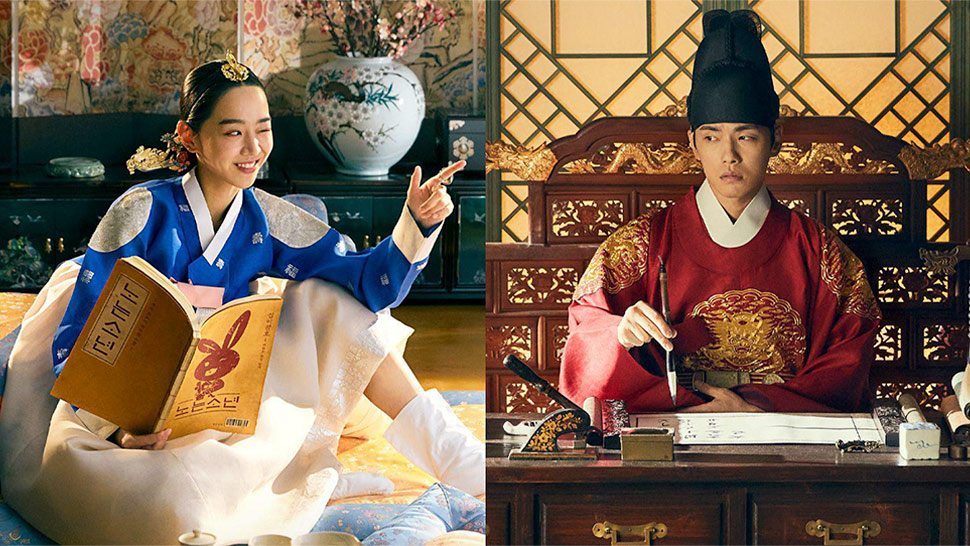 Just like other period K-dramas, Mr. Queen flaunts South Korea’s rich culture and history. In fact, this series takes you back to the imperial era of Joseon’s Puppet King Cheoljong, as portrayed by Crash Landing on You’s Kim Jung Hyun. Starring alongside him is Shin Hye Sun who plays the titular Queen Kim So-yong. The ongoing show first aired on December 12 last year, and we’ve been hooked ever since.

Considering all the love it’s been getting on social media, it’s safe to say Mr. Queen is definitely a good addition to your 2021 watchlist. Here are five reasons why:

1. Its intriguing plot and well-written storyline will keep you wanting more.

If you’re convinced Mr. Queen is just another historical drama, then think again! Despite the old-fashioned set-up, this series is rife with several modern-day pop culture references, making it more relatable to a young audience. FYI, the plot follows Queen Kim So-yong of Joseon and Jang Bong-hwan, a modern-day chef at the prestigious President’s Blue House. Though centuries apart, they both encounter a near-death experience at the same time, which leads to a body-swap mishap. Unable to escape the Queen’s body, Chef Bong-hwan tries to learn more about her identity but ends up getting caught in the complex royal drama threatening to break the kingdom’s peace. Sounds to us like the recipe for an irresistible watch!

2. You’ll be laughing again and again at Mr. Queen’s witty and unfiltered humor.

Are you a student drowning in lengthy modules, or maybe a working adult chasing endless deadlines? Well, you deserve a treat! Mr. Queen’s perfectly-timed humor effortlessly welcomes you to a momentary escape from the harsh realities of life, especially with the current pandemic keeping us secluded indoors. Thanks to its unique approach to sculpting its characters' varying personalities and ridiculous antics, this hit series is able to successfully play up its use of slapstick comedy with an appealing finesse that’ll definitely keep you entertained.

3. The chemistry between the cast and crew is undeniable.

Beneath all the laughter this K-drama gives you, a great bond and chemistry is shared among the cast members both on and off camera. Leading actors Jung Hyun and Hye Sun just make the best tandem. Unlike many romantic relationships on screen, the co-stars’ characters exude a friendly and playful bond, rather than a serious romance, which might just feel like a breath of fresh air for veteran rom-com viewers.

However, the amazing chemistry does not just stay between the lead stars of this series. From the director to the cameramen, and even the lights and sounds personnel, the whole production team develops a good working environment that fills each and every one of their shooting locations with much laughter and excitement.

Take a sneak peek at the show's behind-the-scenes footage from Mr. Queen below:

Mr. Queen’s official soundtrack creates an accurate reflection towards the whole mood of the series—fun yet sappy at just the right moments. Not to mention, it’s also got a fair share of soul ballads and pop hits, which resonate with the queen’s bold and shamelessly unapologetic personality. Overall, Mr. Queen’s OST will have you jamming in the shower one moment, and crying in your bedroom the next, but of course, you’ll have to watch the series to really appreciate the full context of the songs.

5. This series might just be a food show in disguise.

Fair warning: Don’t watch Mr. Queen with an empty stomach. Over the queen’s slight discontentment with the royal kitchen’s menu, she starts to cook for herself and the people of the palace, most especially for the Grand Queen Dowager. After all, a skilled chef’s soul possessed the queen’s body, so an exceptional and mouth-watering array of scrumptious meals and delicacies are often shown in the series. 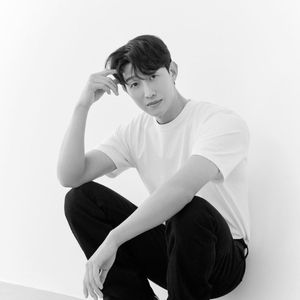 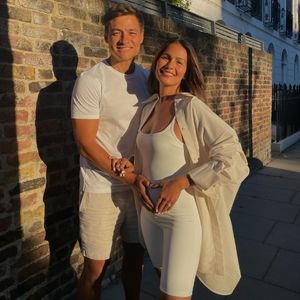