LOOK: Anne Curtis Is Living Her Best Life by the Beach and Her Cute, Colorful Swimsuit OOTDs Are Proof|Read more »
Culture | By Nicole Arcano - Mar 8, 2017

4 Reasons Why You Can't Miss Out on Watching Moonlight

It didn't win Best Picture at the Oscars for nothing. 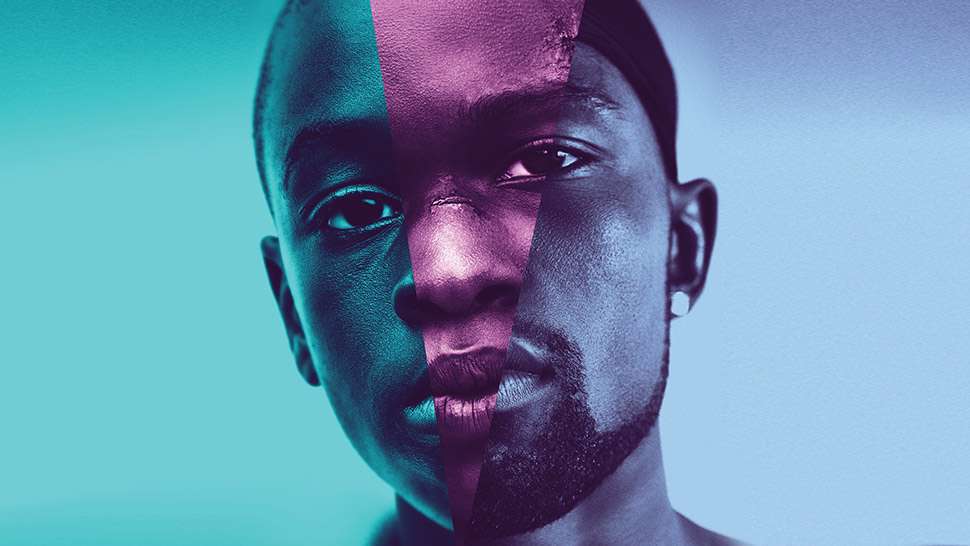 IMAGE A24 and Plan B Entertainment
It didn't win Best Picture at the Oscars for nothing.
Shares
Share
Tweet
Comments

For those who haven't seen it, it's not uncommon to wonder how Moonlight won Best Picture at the Oscars. How did this film beat La La Land, a film with killer cinematography, Emma Stone, and Ryan Gosling? We honestly wondered, too. And it was this curiosity that finally pushed me to see it.

In a nutshell, Moonlight is a film about Chiron, a gay black man who grew up in Florida. Said like that, it's really simple. And maybe it is. However, we think it stands out in its artful representation of a story rarely told on a large scale. Without trying and making a fuss about itself, it manages to capture hearts, thanks to its director Barry Jenkins and its powerful cast.

Below, we run down a few of our reasons why this film is worth a watch. We won't be raving about the cinematography and music though, because that, you'll just have to see for yourselves.

1. It spotlights an important experience for a minority.

In a sea of coming-of-age films, Moonlight stands out in the uniqueness of its perspective. Chiron's story as a gay black man in the deep South of the United States is a rare sight in the mainstream. We rarely get glimpses into how self-discovery is like for people of color who don't grow up in the big city. It's simply a must for us to know so we can understand, empathize, and become better allies to more than one kind of minority. It's a story that needs to be told.

2. It covers the lack of perfect cause and effect when it comes to being LGBTQ+.

Moonlight is not the origin story of Chiron's gayness. It's simply the story of Chiron, who struggled with bullies, problematic parenting, and teenage love, all while just happening to be gay. Chiron didn't have a dramatic eureka moment about his sexuality. He just is and he knows it. Being gay was never the be-all-end-all of his existence yet it was a part of him he had to accept.

3. It excels in staying authentic.

The opening credits may not have said "based on a true story," but one of the best features of Moonlight is its knack for lining up with reality. Every character is someone we can all meet. Nobody tries hard to be out of this world, thus carrying a charm that will truly draw you in. We're not saying this is unique to Moonlight, no, but in presenting the story that it has, we think it excels in being authentic. Mahershala Ali's portrayal of Juan, for example, was enchanting enough to be fiction, but raw enough to be seen in a next-door neighbor.

4. Because of it, we might be looking at a new generation of films.

Many remain in disbelief as to how Barry Jenkins managed to fund this movie. The story of Moonlight on its own could have been a no-go for many major investors. But that said, we're glad it came through. After all, it's the first LGBT movie with an all-black cast that won an Academy award. This film's achievements have basically opened a floodgate for many people in the realm of storytelling.

The Best Dressed Men at the Oscars 2017

The Modern Filipina Is More Empowered Than Ever, And This Study Proves It