In 2020, the inclusion of the LGBTQ community in all types of media is slowly becoming the norm. But in the 2010s, a lot of the LGBTQ representation in the media was found mostly in reality TV. The genre actually helped break barriers for visibility in the mainstream, especially since acting opportunities were not as widespread for members of the LGBTQ community. This month, you can still celebrate Pride without leaving your home by looking back and supporting these reality TV stars that have helped push boundaries for representation in the past two decades:

Let’s go all the way back to 2003 to pay tribute to these makeover mavens. In the first run of Queer Eye, the Original Fab Five comprised of food and wine connoisseur Ted Allen, grooming guru Kyan Douglas, design doctor Thom Filicia, fashion savant Carson Kressley, and culture vulture Jai Rodriguez. Each episode featured the Fab Five taking their heterosexual client to the next level with tips on grooming, fashion, interiors, dining, and socializing.

The show was unlike any other at the time and was well-received by many across the world. Queer Eye has also presented further reality show opportunities for several members of the Fab Five: Allen served as a judge on two seasons of Top Chef, while Filicia and Kressley have begun transforming spaces in their new show Get a Room with Carson and Thom. 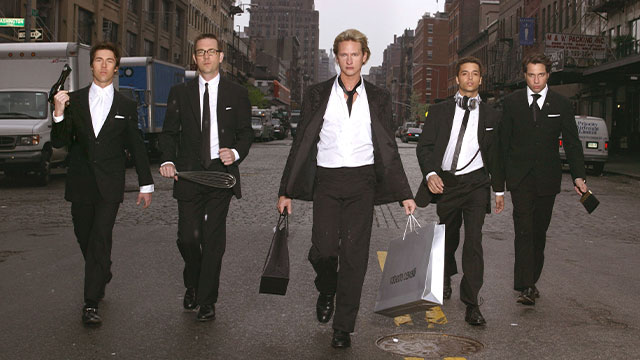 As the first transgender contestant on America’s Next Top Model, Isis King broke barriers for trans representation and inclusivity in mainstream television. Despite not winning the coveted title, she still followed her modeling dreams and moved to LA, which she documented on the short-lived, yet pioneering reality show Strut. Produced by Whoopi Goldberg, the 2016 show followed the personal and professional lives of King and four other trans models as they attempted to find success in the cutthroat world of fashion. 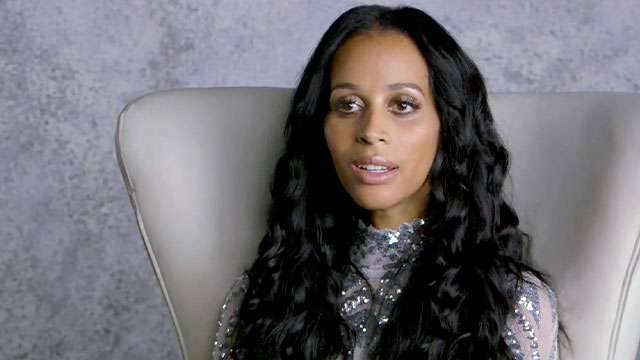 Goreski first burst into the reality TV scene as one of Rachel Zoe’s assistants on The Rachel Zoe Project in the late ‘00s. His bubbly personality and clear talent eventually led him to pursue a solo career, eventually headlining his own reality show It’s a Brad Brad World several years later. Now, Goreski boasts a client list that includes Demi Moore, Sarah Hyland, and Rashida Jones, and is a mainstay host in the biggest red carpet events and roundups. 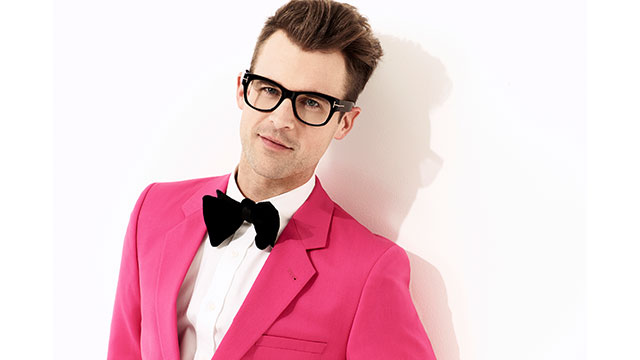 Reality TV is almost synonymous with Andy Cohen. In 2009, he launched Watch What Happens Live, a show that gives viewers a deeper look into what goes on behind the scenes of some of today’s most popular series. He also chats with stars about pop culture and celebrities in the news. The host, executive producer, and Anderson Cooper’s BFF is also one of the brains behind the Real Housewives franchise and is often credited as the first openly gay host of an American late-night talk show. 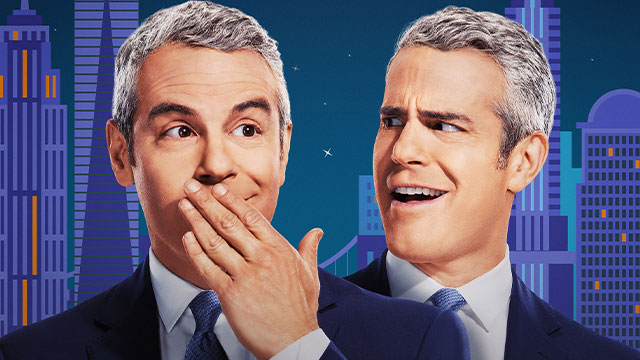 Toast to all these iconic reality TV stars as you binge their shows on hayu. Stream or download the best series from start to finish via the first all-reality subscription video-on-demand service of its kind. Sign up on hayu's website to get started on your free three-month trial!

This article is sponsored by HAYU.