It’s a familiar sight on Olympic podiums, winning athletes biting their medals with triumphant grins plastered on their faces, while the world watches on, the act already routine to them. Though most viewers won’t question it anymore the way no one would dare question tradition, why exactly do Olympians chomp on their elusive prize?

Why do Olympians bite their medals?

Some might think that, like merchants inspecting gold in the 1900s, athletes do it to check for purity. However, that simply cannot be the case considering the Olympics stopped awarding pure gold medals since the 1912 games at Stockholm, Sweden. You heard that right. Instead, the quadrennial event’s gold medals are actually made of 92.5% silver, plated only in six grams of gold.

Fun fact: Such a medal costs over $500 (approximately P25,190). Of course, forgetting the technicalities, an athlete’s blood, sweat, tears, and pride, symbolized by a medal, the moment it’s awarded to them, is undeniably and absolutely priceless.

So, back to the big question: Why do Olympians bite their medals?

Believe it or not, it’s simply because the press asks them to. Photographers and journalists see it as the money shot that will accompany headlines and front pages for the days to come. “It’s become an obsession with the photographers,” International Society of Olympic Historians President David Wallechinsky told CNN in an interview. “I think they look at it as an iconic shot, as something that you can probably sell. I don't think it's something the athletes would probably do on their own.”

Though coveted by the media, keep in mind that it’s not always safe for athletes to bite their medals, lest they risk chipping their teeth in the process. In fact, one Olympian even lost his tooth after doing the pose!

“The photographers wanted a picture of me holding the medal just with my teeth,” recalled German luger David Moeller, who took home a silver medal at the 2010 Winter Olympics in Vancouver, Canada. “Later at dinner, I noticed a bit of one of my teeth was missing.” Yikes!

Funnily enough, this year’s organizers have actually asked participants to refrain from the custom, seeing as all the medals for Tokyo 2020 are actually made from recycled electronic devices donated by the Japanese public. “We just want to officially confirm that the #Tokyo2020 medals are not edible!” they wrote on a Tweet. 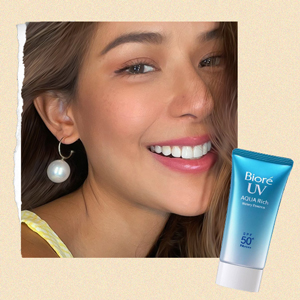 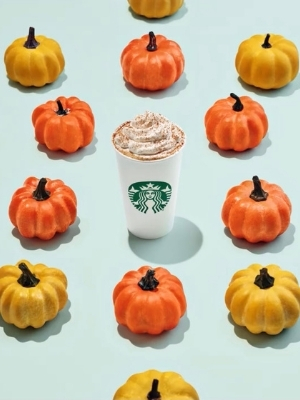 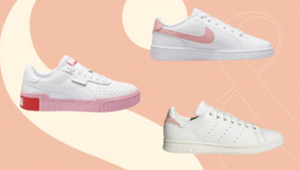 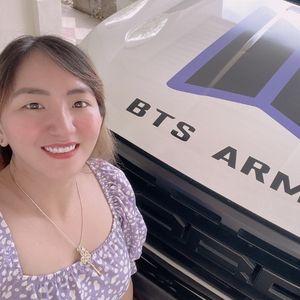 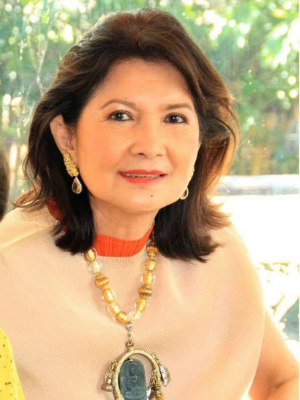 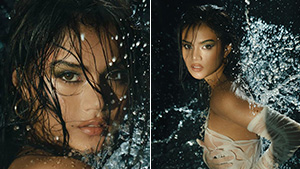 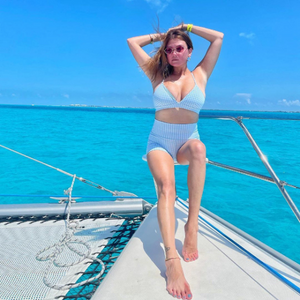 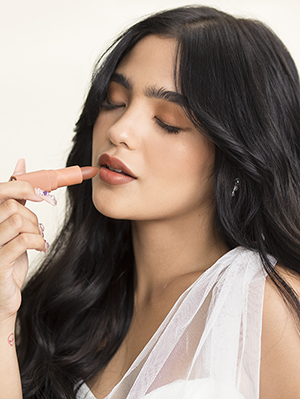 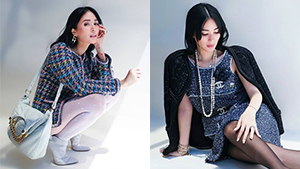 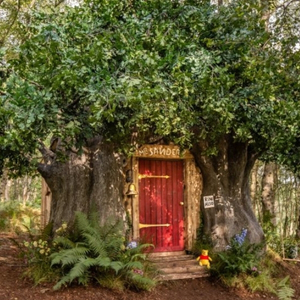 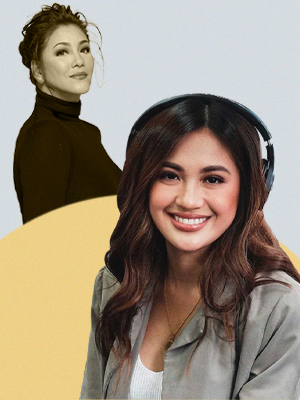 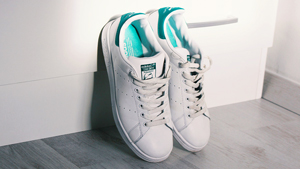 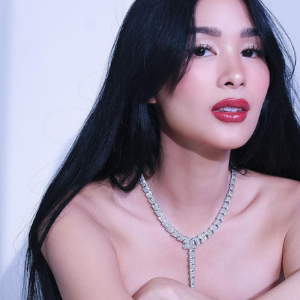