SHOP: The Preview Beauty Bag Is Officially Here and It's the Ultimate Steal|Read more »
Culture | By Mario Alvaro Limos for Esquiremag.ph - Sep 12, 2020

Orion's Nose Could Be Hiding the Rarest Planet in the Universe

We've been discovering a lot of secrets from Orion lately. 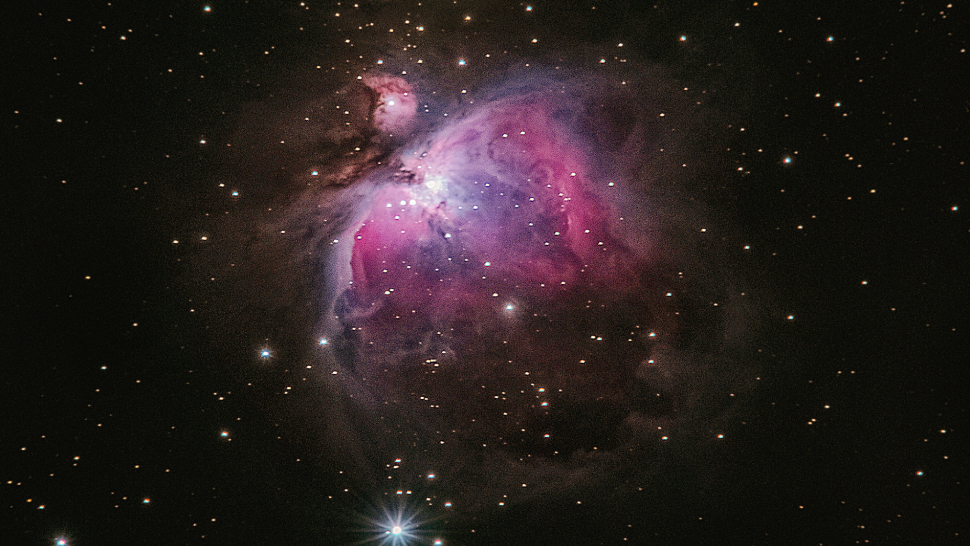 Orion is one of the most recognizable constellations seen from the Northern Hemisphere. Early in 2020, the constellation made headlines when its brightest star Betelgeuse (pronounced “beetle juice”) was observed to be dimming and scientists didn’t know why.

Orion brought another surprise when scientists discovered bright swirling discs of planetary dust that indicated the presence of three stars orbiting each other.

The star system is called GW Orionis, which is located in the constellation Orion, specifically in the area where Orion’s “nose” should be. The system consists of twin stars orbiting each other, with a third star orbiting the twin stars. 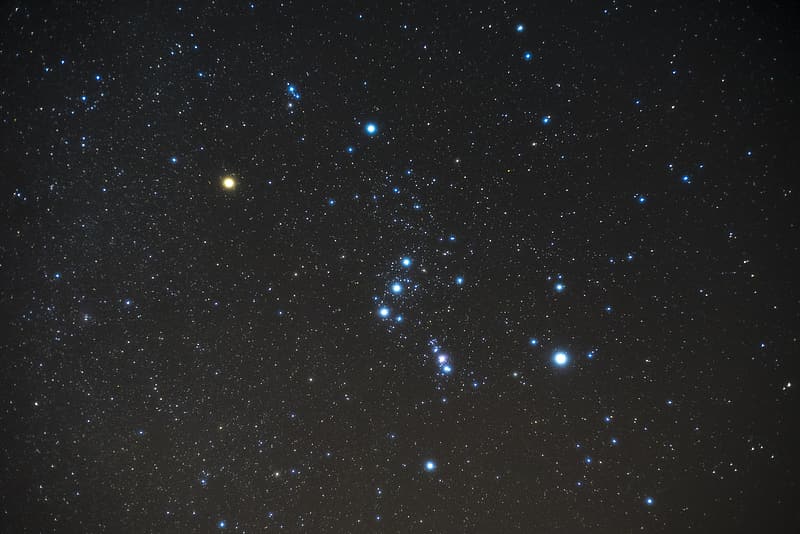 From Earth, the triple-star system looks like a giant bullseye. It has three bright rings, which are dust that will form into planets. A recent study on the rings stunned astrophysicists because it revealed something they did not expect.

In a study published in September 2020 in the journal Science, scientists reported evidence of what could be the rarest planet in the Universe—one orbiting the triple-star system. Wobbles within the inner rings suggested there could be a young planet in the star system. 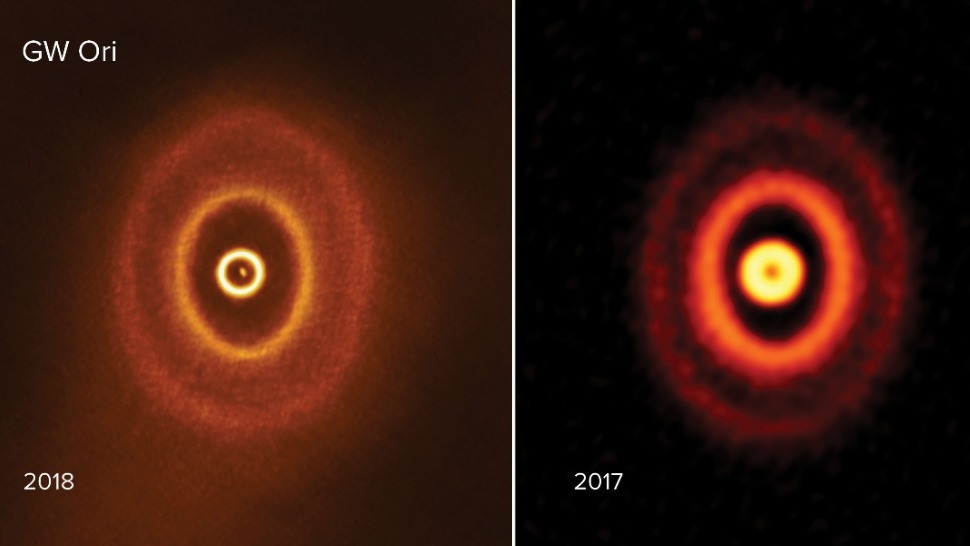 Image of the 3-Star System Captured by the ALMA Telescope

Evidence of this wobble was imaged by the Atacama Large Millimeter/submillimeter Array telescope (ALMA) in the Atacama Desert in Chile.

According to the researchers, if confirmed, this would be the first time a planet is seen orbiting three stars. Finding a triple-star system is rare enough, but a planet orbiting all three stars is close to a miracle.

“Our simulations show that the gravitational pull from the triple stars alone cannot explain the observed large misalignment [in the rings],” said Nienke van der Marel, co-author of a separate study published on May 21 in the journal Astrophysical Journal Letters.

The findings only underscore the fact that despite how much we’ve discovered about the Universe, we still know very little about its workings.

These Wedding Photographers Started A Furniture Business Amid The Pandemic