You’ve probably heard a lot of chatter about what the creative industry is like. Some say it’s cutthroat and intimidating, while others will say it’s challenging (in a good way) and rewarding. If you plan on making the move to the arts and design industry, here’s what you need to know as told by real creatives: 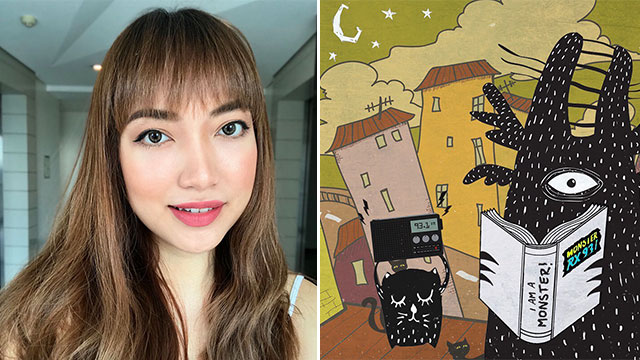 As a full-time graphic artist, Steffi Delos Reyes enjoys the creative liberties that come with her career. However, she learned early on that art—your art—won’t always sell. “You won’t like some of the art you make, because you have to yield to what the client asks for,” Steffi admits. “Some of your work will just pay the bills, [while] others you can proudly show off.” There will be some clients who aren’t sure of what they want, so Steffi advises to observe and conduct research about the project.

2. You shouldn’t compare yourself with other creatives. 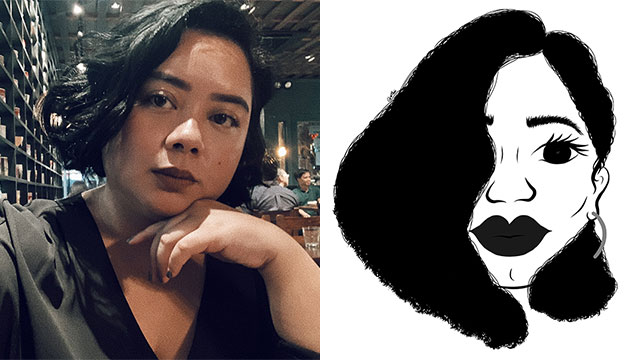 “You have your own strength and style, so learn to trust your skills and improve on those,” advises Lei Gutierrez, an art director with 11 years of creative experience under her belt. “I started out as a graphic designer, then became a web designer, until eventually I got promoted to art director,” she shares.

When Lei isn’t busy directing shoots or creating digital content, she freelances as a makeup artist as another means of expressing her creativity. “There’s always something new, when it comes to the arts,” she says. “That means the learning never stops, and there’s always room for improvement to level up your skills.”

3. You will often surprise yourself with the art you create. 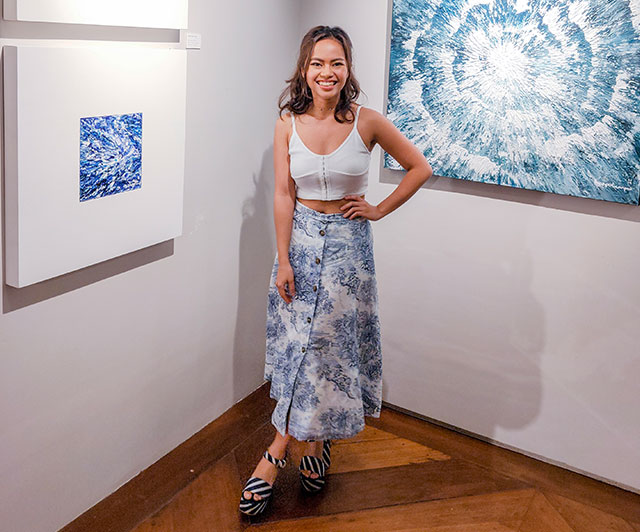 You are your own worst critic, and there are days when you doubt your capabilities and feel like your work isn’t good enough. “But even if you think your art or design doesn’t look good, you shouldn’t stop creating,” advises Bea Policarpio, a freelance visual artist. In 2016, she challenged herself to paint for 100 days and this pushed her to paint consistently. “I’ve accepted commissions and invitations to exhibit my paintings for art shows,” shares Bea.

She encourages not to worry about creative ruts and look deep into the ordinary instead. “The best ideas aren’t completely new or original—nothing is. It’s just a matter of remixing ideas in a way that feels fresh but strikes an emotional chord.”

While visual arts serve as her avenue for self-expression, Bea also finds fulfillment in evolving as an artist. She doesn't shy away from taking charge of her creative growth.

4. Learn to collaborate and network with other creatives. 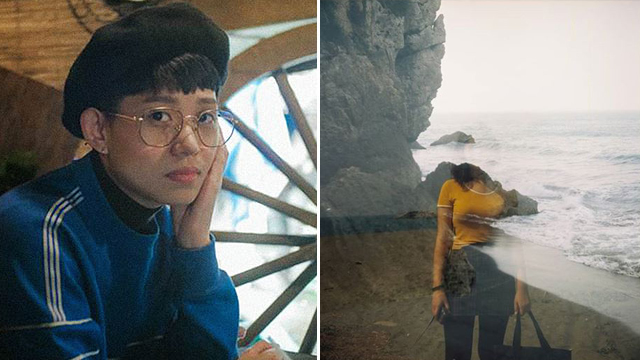 When Shin Francisco started out as a video creator and photographer, she considered herself as a one-woman team. She has the degree in film to back her up, so she directed, shot, and edited video projects all on her own. This was impressive, but it came with repercussions. “I was always exhausted after finishing those projects, and I always felt like there was something lacking from my work,” shares Shin. Later on, she’s learned to trust other creatives and collaborate with them whenever possible. “Working with them can inspire you to do better,” Shin says, “and sometimes, they’ll inspire you to create something impactful.”

5. Sometimes, even the people closest to you won’t take you seriously. 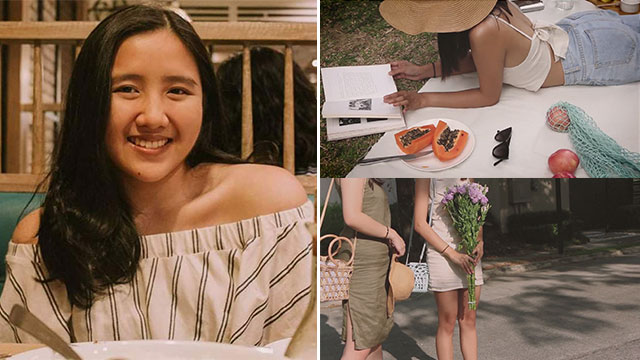 Loved ones will doubt your potential. “It's a hard pill to swallow,” admits freelance videographer Darleen Sy. “Even if you've done everything you can to prove yourself [to them], there will still be people who will question you and your skills. You will always be prone to criticism and rejection when you pursue a creative career.”

Darleen fondly recalls one of her career highlights that involved sharing stories of Filipinos. “I worked for a small start-up company that sold local jewelry, but we used everyday men and women as the models,” she explains. “It's really the projects that give me the creative freedom and space to make a positive difference that matters to me most.”

This article was created by Summit Storylabs in partnership with CREAMSILK.