LOOK: Chie Filomeno Has Cracked the Code for Flawless ID Photos and Her Driver’s License Is Proof|Read more »
Culture | By Jam Nitura - Nov 4, 2019 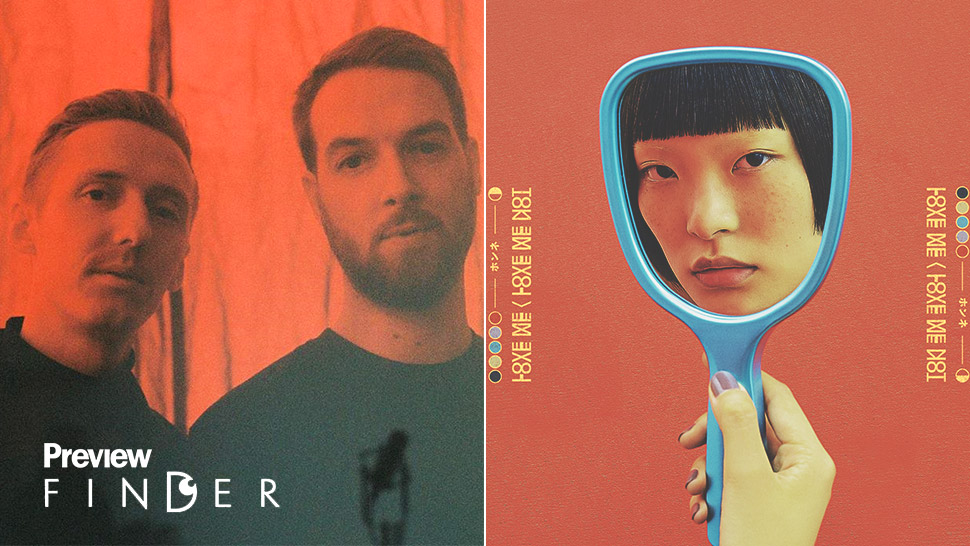 IMAGE INSTAGRAM/hellohonne
Plus, all the other things you can do this week around the metro!
Shares
Share
Tweet

English electronic duo, Honne, is set to take on Manila for a whole week straight with their soulful rythmic hits including Location Unknown, Day 1, and Crying Over You. The seven-day show mall tour will kick off at Glorietta on November 7, 2019 to be followed by succeeding shows in U.P. Town Center, Alabang Town Center, Bonifacio High Street, Fairview Terraces, Trinoma, and Ayala Malls Manila Bay. Performing back-to-back with Honne is Indie pop duo, Joan.

According to the Ayala Malls official Facebook page, to secure one regular ticket, "customers must purchase Ayala Malls Cinemas Gift Cards with a total value of P1500 paid in cash, or P1000 paid using a debit, credit, or prepaid Mastercard."

You can purchase your gift cards on the following dates below:

Note that only a maximum of two tickets may be redeemed by each customer per day.

For concert dates, reminders, and full mechanics head over to the official events page here.

R&B crooner Ella Mai is set  to perform in Manila for the first time this coming November 6, 2019. Most known for her Grammy-winning hit single, Boo'd Up, you can catch the UK artist at the New Frontier Theater in Quezon City. Tickets are still available at Ticketnet.ph.

Jasmine Curtis-Smith and Ruru Madrid star in this romantic drama. Described as an unconventional love story, Cara x Jagger follows the former couple as Cara forces herself to forget the painful events that led to their breakup, while Jagger fights to remember his own memories after a tragic accident.

Stephen King strikes again with another movie adaptation of his 2013 horror novel, Doctor Sleep, a.k.a the sequel to The Shining. Set years after the original novel, a now-adult Dan Torrence meets a young girl with the same extrasensory gift as him called the "shine." The two form an unlikely duo as they take on a cult named The True Knot, a group who prey on children with gifts like them, to remain immortal.

Before you watch the movie adaptation of Andrew Lloyd Webber's musical, CATS, in December, don't miss out on its original Broadway rendition coming to Manila this week starting November 6, 2019 at the Solaire Theatre. Award-winning theatre actress Joanna Ampil takes the lead as Grizabella who will be performing the musical's most popular song, Memory.

Get your tickets now here.

Anne Curtis Dazzles Araneta with Her Outfits for the AnneKulit Concert

Here's What the Local Celebrities Wore to BLACKPINK's Concert

5 Destination Wedding Packages In The Most Romantic Spots Abroad

Here's How Your Favorite Japanese Mochi Dessert Is Made