5 Ways to Deal With Pressure, According to These Ultimate Women

Just because you’ve made it to the top of your game doesn’t mean you’ve escaped the pressure. In some cases, it becomes greater than ever. Last November 19, Cream Silk hosted a Facebook live, Becoming Your Ultimate: Conversations with Ultimate Women, where they invited five out of the 100 remarkable ladies in their campaign to share their keys to success. Pia Wurtzbach, Jach Manere, Rissa Mananquil-Trillo, Sambie Rodriguez and Rosenthal Tee shared how they deal with the demands of their careers, the negative comments that were hurled at them, and how they were able to spare themselves from reaching their breaking point.

1. Use the negative to fuel your way. 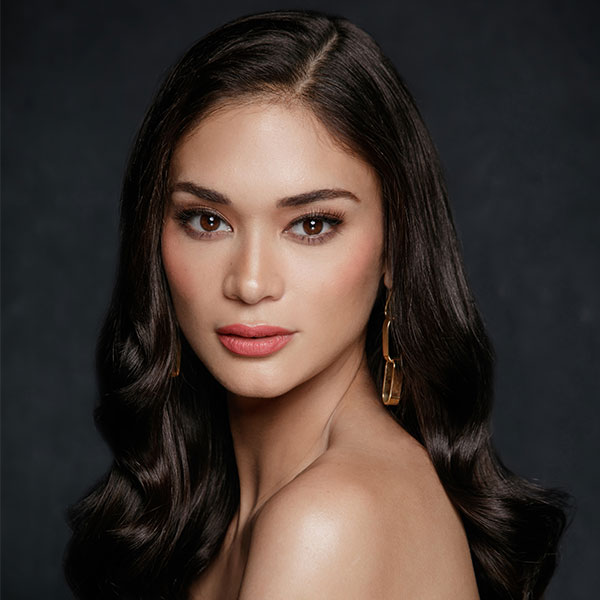 It’s easy to assume that Pia’s road to winning the Miss Universe crown in 2015 was a walk in the park, but she’s the first to say that it was far from it. “When I was competing and I wasn’t getting any wins, I would pressure myself,” she says. “But when I’d hear people doubt me, I used that as my fuel to do even more. I studied more and I trained more.” She also explained that she uses all the negative comments thrown at her as the motivation to keep going, even until now. “The pressure is still there, especially since everyone asks what I’m supposed to do next, but I choose to do my own thing. Just focus on yourself,” Pia declares.

2. Listen to what feels right for you. 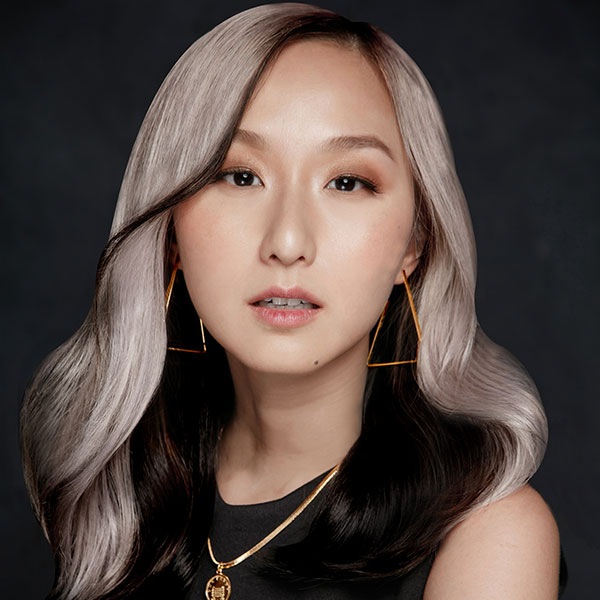 Finding her rightful place in the fashion industry proved challenging for designer Rosenthal Tee. “I produce so many things that get judged by so many people, so I learned that you need to toughen up.” It was after presenting her creations at New York Fashion Week in 2016 that Rosenthal knew in her heart that she’s where she’s meant to be. “When I got home from my show, I felt validated as a fashion designer not only locally, but internationally as well.” Despite the pressure she felt when she was just starting out, she channeled her energy into something more favorable. “You have to be able to transform the negativity into something positive. Because if you don’t, it’s just going to affect everything around you,” she warns. At the end of the day, she encourages women to tune into their own voices instead of others, saying, “Yours is the opinion that matters most.” 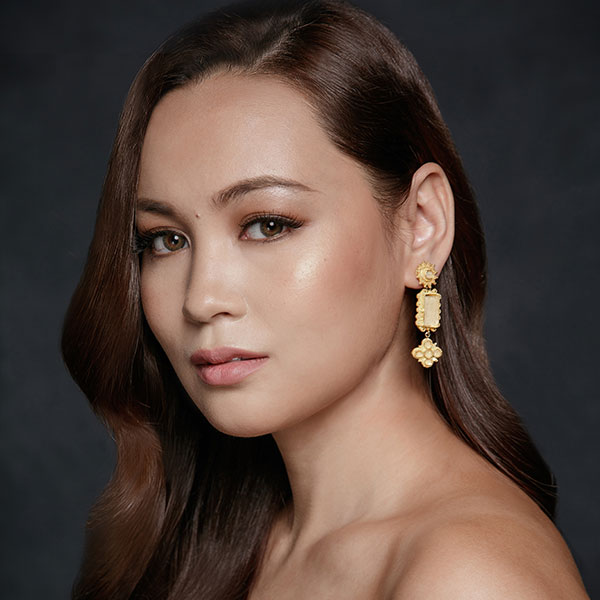 For Guavapass country manager Sambie Rodriguez, building a career in tech and fitness wasn’t the usual job that girls like her would get involved in when she started a few years ago. Skeptics would tell her that her decision might not be right, but that didn’t stop Sambie. In hindsight, her experience leads her to believe that what’s essential in times of self-doubt is self-love. “You just have to know and depend on yourself.” She adds, “I can trust myself to bring me places.”. Her answer when asked how to give yourself the right kind of love in moments of weakness? “Self-doubt happens when you listen to the opinions of others and stop believing in yourself. List down everything you love about yourself because when you have that self-love, everything grows from there.”

4. Keep in mind that you are in control of your life. 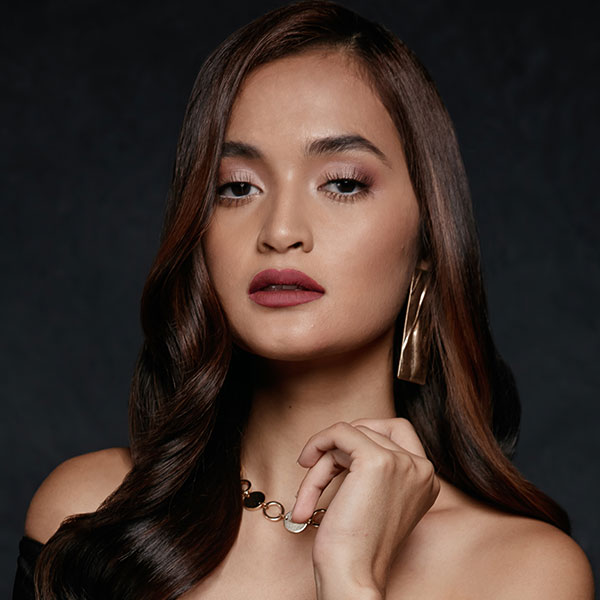 As a model, Jach Manere has had her share of unfavorable comments. Battling against other contestants in a regional reality competition like Asia’s Next Top Model doesn’t just make you an easy target, it also exposes your struggles to the public. “Being in the fashion industry, I get a lot of negative things said to me, but I try not to let them affect me,” says Jach. And in spite of her elimination from the show, she was able to recover from the heartache of the loss by landing a contract with local retailer Una Rosa. Jach serves as a living testament that whatever is meant for you will eventually find its way. “If you come across an opportunity that doesn’t work out, there’s something bigger out there for you,” she reassures.

5. Make the conscious choice to come out better after any situation. 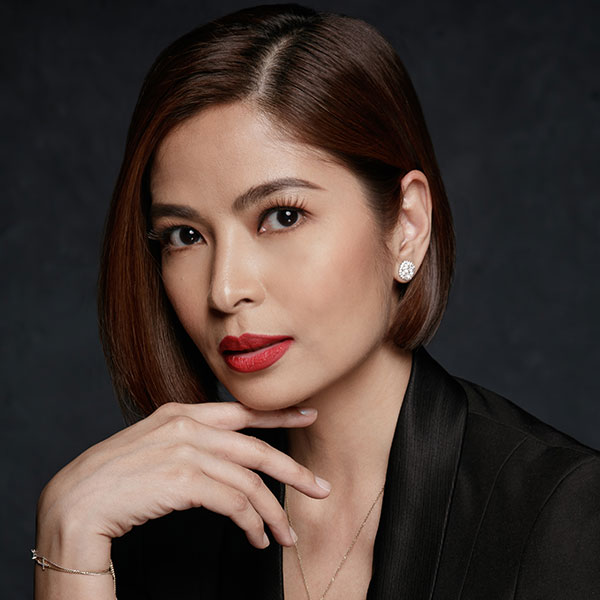 “All women go through a personal struggle,” says Happy Skin co-founder Rissa Mananquil-Trillo. Anyone who wears as many hats as she does—businesswoman, wife, and mother—knows that working in all those roles can lead to a lot of pressure. She advises, “You always have to go back to yourself. You should be able to transcend that difficult thing to move forward. These difficult things are the fuel that can make you stronger, bigger, better.” She points out, “‘The same fire that melts butter is the same fire that purifies gold.’ No matter what we go through, we’re always going to turn out better. You can burn from the fire or you can choose to come out like gold.”

Being in the limelight may have its challenges, but it won’t be as hard when you’re armed with the proper frame of mind. These women emphasize that if we equip ourselves with the right attitude, perspective, and determination, the only thing that will stop you from reaching your goal is you.