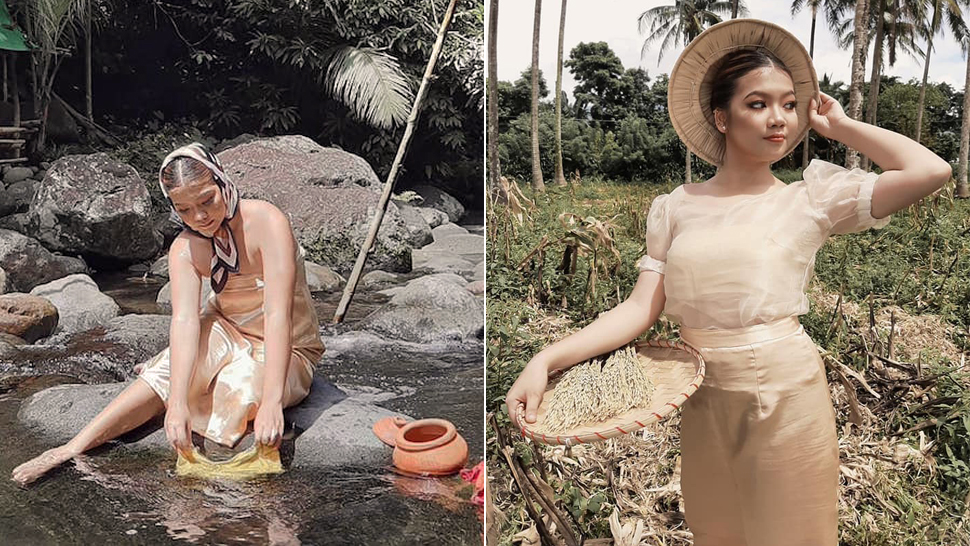 Pre-debut shoots are one way of showing off who we are as we welcome a new phase in our lives, and you don't always have to rely on hiring pros to have one. For this 18-year-old and her brother, DIY was the best way to go, which made her pre-debut shoot even more authentic than it already is.

Debutante Kiana Lei Pascual from Naga City chose to include Filipino influence in her DIY pre-debut photoshoot to pay homage to her own roots. Kianaâs pre-debut photos take inspo from Fernando Amorsoloâs and Damian Domingoâs body of work, featuring outfits and customs of old. 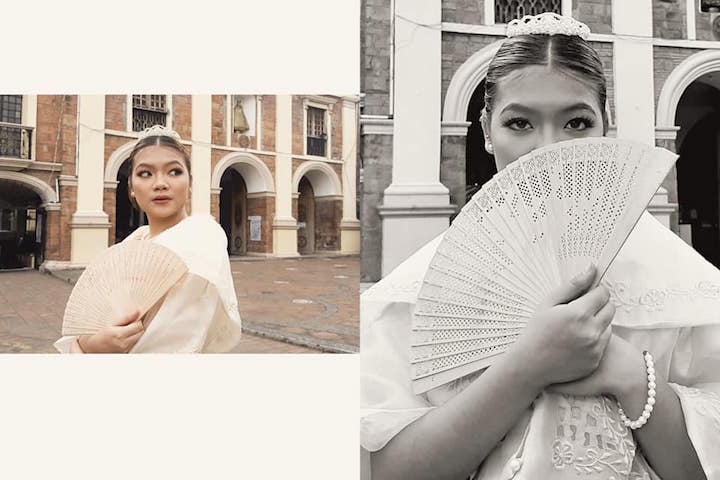 We talked to Kiana's brother, Kingvin Pascual, about her pre-debut shoot which he helped create. According to Kingvin, they were thinking of a theme that they can pull off themselves. When he learned that his sister Kiana was very enthusiastic about Filipino culture, he immediately insisted on using it as an inspiration for her pre-debut shoot. 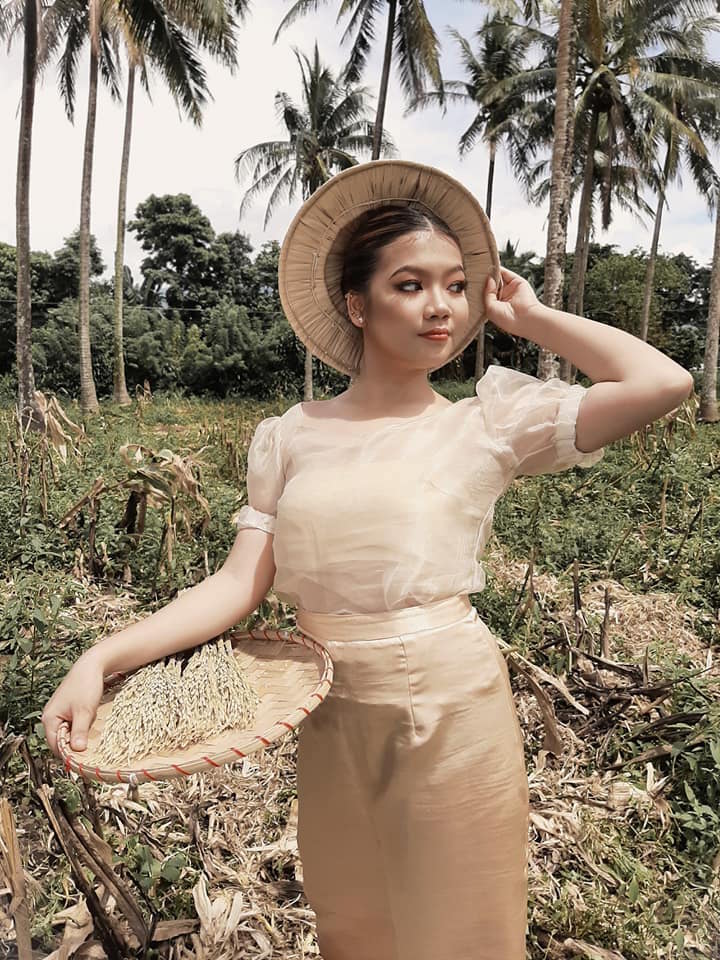 To channel the authenticity of the countryâs culture, Kingvin and Kiana opted to look to Filipino painters who are known for embodying traditional customs through their art, namely, Fernando Amorsolo and Damian Domingo. "I believe that our traditional clothes are exquisite and sophisticated itself which is evident in Amorsoloâs and Domingo's paintings and I haven't seen one who had it," Kingvin explains. 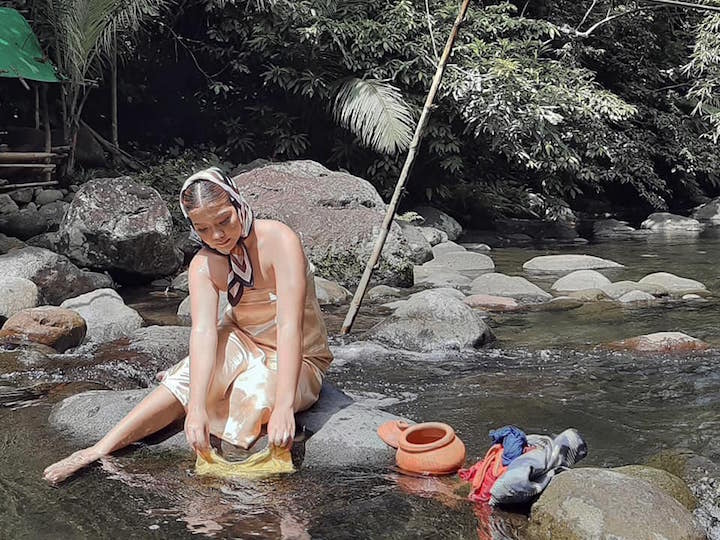 They immediately got to work. First, putting together a mood board was necessary. Next was the outfits for the shoot, which they bought from Divisoria. Kiana's makeup was done by her close friend POLOY. For the location, they opted to shoot in the highlands of Naga City as well as in centuries-old churches in the area. The photos were shot by Kingvin himself. And even though they werenât a team of professionals, they were creatives with a vision and a mission to bring it to life. "We achieved naman what we wanted, maybe not jaw dropping photos, but for sure a unique and worthy pre-debut shoot," Kingvin says. 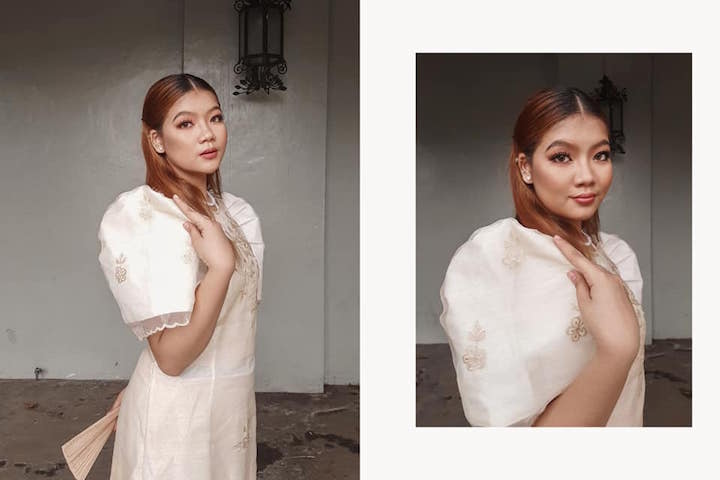 You Have To See This Breathtaking Autumn-Themed Debut

This Celestial-Themed Debut Is Every Starry-Eyed Girl's Fantasy

These Biodegradable Phone Cases Come In The Cutest Colors