Bookmark this for your next trip to South Korea! 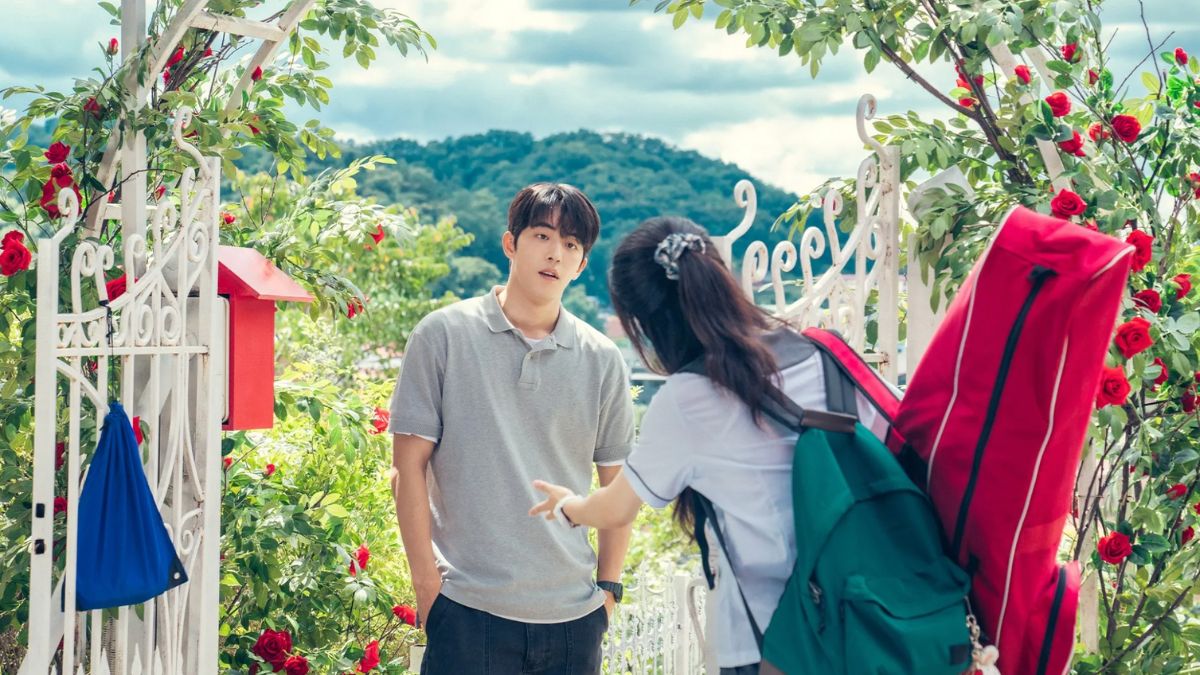 Let’s be honest: we Filipinos have been avid fans of K-dramas way before they were even called such, with koreanovelas dominating our primetime shows back in the early 2010s. More than a decade later, it’s undeniable that we’re still as obsessed with these shows. But what’s with K-dramas that makes them so interesting to watch?

Aside from their compelling storylines and remarkably talented actors, these dramas give us a glimpse of the Korean culture—their food, traditions, and of course, the gorgeous sceneries that look straight out of a fairytale.

ICYDK, Korean production houses actually film in similar locations in and around Seoul, they just know how to creatively make them look like a different place every time.

Curious? Here are 5 times K-dramas were actually filmed in the same location:

If we’re talking about iconic locations that we always see in dramas, Namsan Tower tops the list. It was the backdrop of some of the most kilig moments in Boys Over Flowers, True Beauty, and Legend of the Blue Sea.

Okay, remember that hilarious scene in Goblin where Gong Yoo and Lee Dong Wook’s characters were walking through a tunnel, and a biker suddenly hollered at them to take the sidewalk? Well, that’s actually set under the Sinchon Graffiti Tunnel in Seoul!

It was also featured on While You Were Sleeping’s 25th episode, where the police were tracking down a cellphone dealer and his victim. Wow!

The scenic bridge where Yoon Se Ri and Captain Ri met in Crash Landing On You is actually the Hantan River Sky Bridge in Pocheon City, which lies between Seoul and South Korea’s Gangwon province. It’s also the place where Lee Young Joon (Park Seo Joon) and Kim Mi So (Park Min Young) had their heart-to-heart conversation in What’s Wrong with Secretary Kim.

When Shin Min Ah’s character in Hometown Cha-Cha-Cha traveled to Seoul, she figured out she actually loved Chief Hong (Kim Seon Ho) while standing in the rain outside a beautiful restaurant.

Jeonju’s Crossing Guesthouse was briefly shown in one scene from Our Beloved Summer where Kook Yeon Su (Kim Da Mi) was walking home and passed by the beautiful property. However, it was a prominent setting in the hit K-drama Twenty Five Twenty One, serving as Kim Tae Ri’s character Na Hee Do’s house.

Did You Know? Sandara Park Only Found Out About 2ne1’s Controversial Disbandment Through The Press