Who Is "Poblacion Girl" and Why Is the Internet Talking About Her? 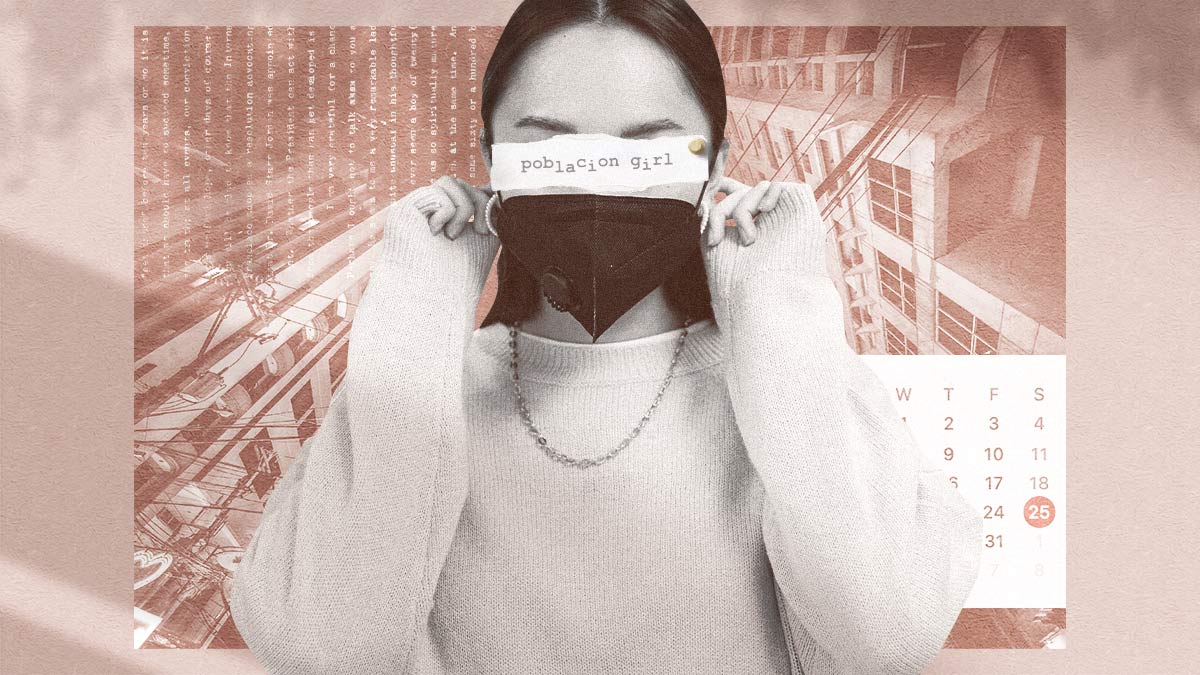 Authorities continue to look into the case of a woman who broke quarantine to party in Makati's hip Poblacion district four days before testing positive for COVID-19 as the government remains on guard against a possible spike in cases.

The Department of Tourism identified the woman as Gwyneth Anne Chua in its letter to Berjaya Hotel asking its management to explain the incident. "Poblacion" and "Gwyneth Chua" trended on Twitter Philippines last Thursday as reports of the quarantine breach reached social media.

Here's what we know so far about the incident:

Chua reportedly returned to the Philippines from the U.S. and checked into Berjaya Hotel on Dec. 22. The following day, she was seen partying at a bar in Poblacion, Makati, according to the DOT.

By Dec. 27, four days after she checked in, Chua tested positive for COVID-19. Two days later, the Berjaya Hotel management said Chua was "extracted" from the hotel.

Tourism Sec. Bernadette Romulo-Puyat said all those who were with Chua in the party also tested positive for COVID-19.

According to Tourism Sec. Bernadette Romulo-Puyat, Chua had been moved to a different hotel for further isolation with increased security.

"I made sure, may nakabantay talaga diyan," the tourism chief said.

TIMELINE: How COVID-Positive Woman Broke Quarantine to Party in Poblacion

How did she get away with it, almost?

Romulo-Puyat said Chua was able to leave the hotel due to her "connections." There were even TikTok videos and Instagram Reels which showed that Chua was not in the quarantine hotel.

"She should also realize the consequences of her action. First, you do not skip quarantine. Tapos nagyayabang pa siya na may koneksyon daw siya. Tapos dahil sa kanyang kapabayaan, nahawa n'ya 'yung mga naka-party n'ya. So this is a health crisis," the tourism chief said.

Can she be punished?

The Department of Health on Wednesday said those who do not follow guidelines and policies on COVID-19 are liable for violating RA 11332 or the Mandatory Reporting of Notifiable Diseases and Health Events of Public Concern Act of 2018.

The law penalizes non-cooperating persons or entities identified as having notifiable diseases or are affected by a public health concern with a fine of P20,000 to P50,000 or imprisonment of one to six months, or both.

The DOH warned those who violate quarantine protocols that they will be dealt with accordingly.

What about the hotel?

Berjaya Hotel said on Jan. 1 that one of its guests violated the quarantine protocols by leaving the facility before having been tested for COVID-19.

"The Management sincerely apologizes for failing to stop the guest from jumping her quarantine," the statement read, adding that it was the "only incident of its kind" in the hotel's nearly two years as a quarantine facility.

Any employee found to have erred in relation to the incident will be dealt with to prevent a repeat of the incident, the hotel management said.

"We can only make up for it by being an exemplar of compliance moving forward. For now, we are fully cooperating with all government agencies that are conducting their own investigations," it added.

What's the status of the pandemic?

Metro Manila will be upgraded to COVID-19 Alert Level 3 starting Jan. 3 until Jan. 15 after the country's daily infections doubled in the last three days.

Three local cases of the Omicron variant were also reported on Friday, with the government warning of a "high possibility" of local transmission during the holidays.

In total, the Philippines has 14 confirmed Omicron variant cases, the Department of Health said.

This Cool Food Train Will Satisfy All Your Korean Cravings