The PNP Will Now Search Your Social Media for Quarantine Violations 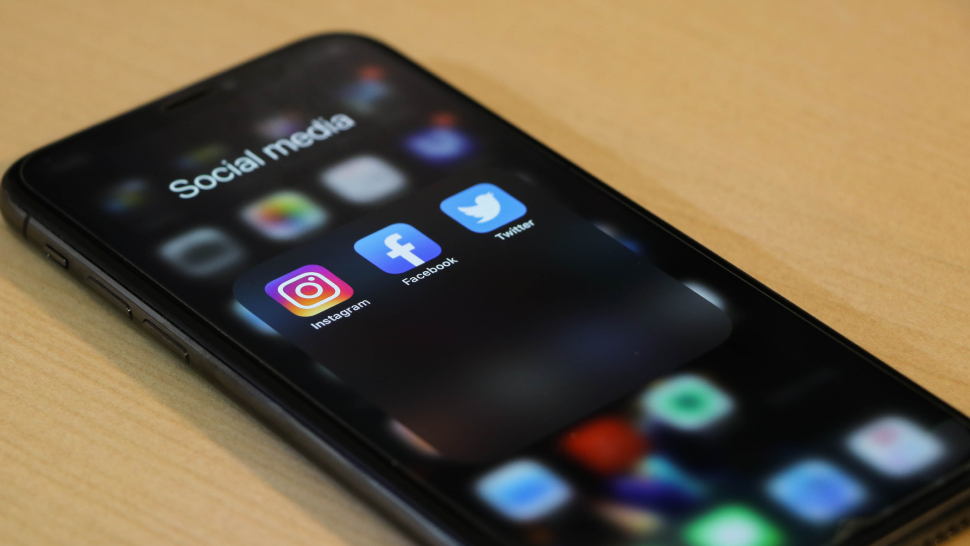 Think twice before posting pictures of your family gatherings on social media, these might be used by the police to “summon” you.

According to Joint Task Force (JTF) COVID Shield chief Guillermo Eleazar, Filipinos are “hardheaded” based on what he saw on social media.

“The social media are full of photos and evidence of hardheaded people deliberately violating the quarantine protocols. These can be used as pieces of evidence to warn, to fine and to summon the people concerned in coordination with the barangay officials concerned,” Eleazar said in a statement.

According to Eleazar, police officers will be assigned to “regularly monitor” various social media platforms to identify and locate people who violated quarantine protocols.

Among the violators they will look for are people who flout the liquor ban, the prohibition on mass gatherings, and those who do not observe physical distancing.

The police are appealing to the public to help them assist law enforcement “in running after the violations of quarantine protocols, even if those involved are policemen.”

But some netizens are not having it.

"Until the PNP finally punishes quarantine violator Debold Sinas, it will have no credibility to implement pandemic-related rules," posted Gideon Lasco on Twitter.

It can be recalled that photos of Debold Sinas, Metro Manila’s police chief went viral because it allegedly shows him and 50 other guests partying and drinking while the nation was on lockdown and a liquor ban in effect.

Sinas has not been relieved of his post despite an ongoing investigation into his alleged violation of the law. Sinas and 18 others have been charged for violating the Bayanihan to Heal as One Act, which requires the wearing of face mask and the observance of physical distancing to prevent the spread of the new coronavirus disease (COVID-19).