Did You Know? This Pinay Teen Star Is Now a K-pop Idol Trainee 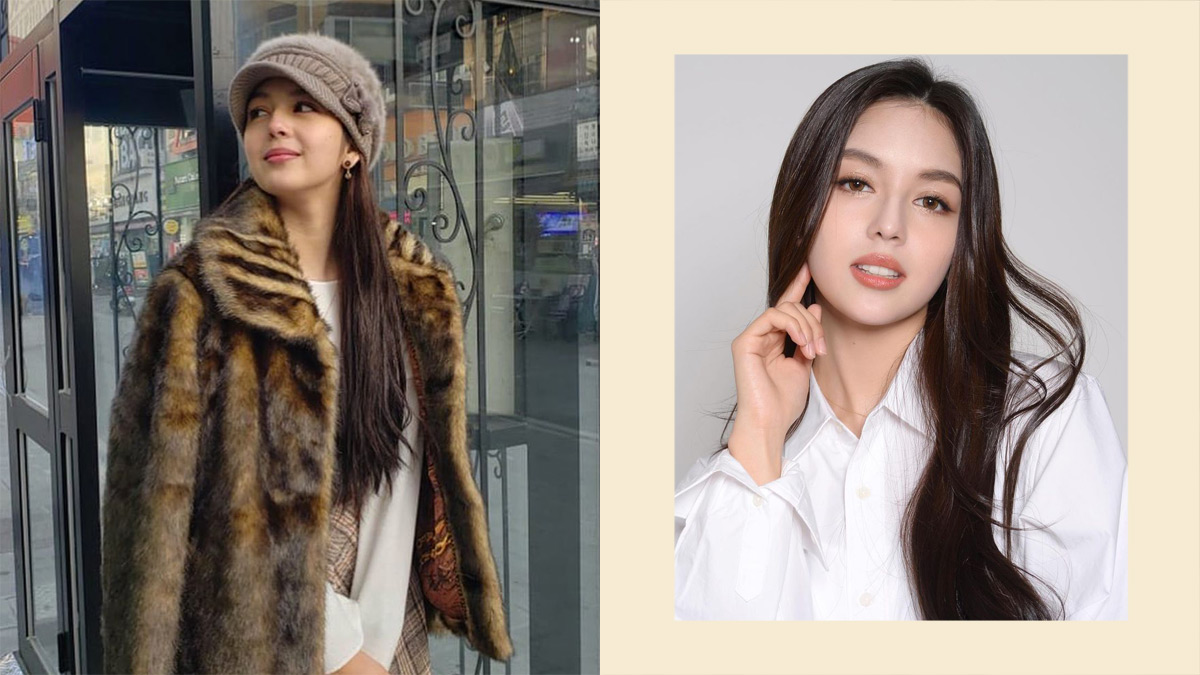 As the years go by, the K-pop industry is continuously proving just how massive its potential is in the global scene. More and more people around the world are starting to pay attention to it, and the industry is not a stranger to debuting top-tier foreign idols among its ranks.

But as much as we enjoy listening to K-pop songs and watching all the cool performances, devoted fans also know just how cutthroat the industry can be. While countless idols are undoubtedly talented and hard at work towards their chosen career path, only a handful truly ever reach ~massive~ success. Still, this doesn't deter idol hopefuls from chasing their dreams, and it seems one familiar Pinay face named Chantal Videla is among those pursuing a path to K-pop stardom.

Who is Chantal Videla?

Chantal is an 18-year-old Filipino-Argentinian actress under Star Magic. She was first launched as part of Star Magic Circle batch 2018 alongside the likes of Donny Pangilinan, Tony Labrusca, and Charlie Dizon (who, FYI, was also a former K-pop trainee!). As a budding artista, Chantal appeared in several local teleseryes from 2018 to 2020, including the TV series Spirits: Reawaken and Hiwaga ng Kambat. She's also among the cast members of the 2019 comedy film Familia Blondina. Her last TV project in the Philippines was the 2019 teleserye Starla.

In June 2021 during an overseas trip, Chantal posted a pic of herself at the Korean Consulate of Argentina, leaving fans wondering what her visit was for. In August of the same year, Chantal updated her Insta with a post suggesting that she's hopping on a flight to an unknown destination. It seems now we know where she was headed!

Chantal Videla as a K-pop trainee

Currently, Chantal seems to be a trainee under Korean entertainment agency MLD Entertainment. ICYDK, MLD is the agency that handles K-pop girl group MOMOLAND and rookie boy group T1419, among other K-pop acts.

In the agency’s official Instagram account for auditions, you’ll spot Chantal’s updates about her life as a trainee under the hashtags #CHANTY and #CHANTALVIDELA, along with another trainee, Nonaka Shana. You'll also find videos of Chantal covering songs in English, Korean, and Spanish on MLD Entertainment's YouTube channel. A YouTube channel called NADOL also features various types of content starring Chantal and Shana. One video focuses on Chantal cooking adobo and speaking fluently in Korean.

In 2021, Chantal—or Chanty—starred in music videos for JT&MARCUS, a musician duo also under MLD. Long-time K-pop enthusiasts would know that it's pretty common for trainees to feature in their senior labelmates' songs and music videos (like TWICE members making cameos in GOT7 MVs and BLACKPINK members appearing and featuring in their seniors' MVs and songs, among others).

So will Chantal be debuting as a K-pop idol anytime soon? In December 2021, NME reported that MLD Entertainment officially announced its plans to debut a new girl group sometime in the first half of 2022. The lineup is said to include Girls Planet 999's and Chantal's fellow trainee Nonaka Shana, so there's a possibility that Chantal might be part of it, too. While it's yet to be confirmed whether Chantal is debuting in a K-pop group anytime soon, we certainly think she’s got a bright future ahead. Fingers crossed for her!

Yup, You Can Achieve K-Pop Idol Lashes without Falsies—Here's How

Remember the Sailor Moon Bag Kid in "Miracle in Cell No. 7"? She's Now a K-Pop Idol!

This Bright, Airy Batangas Beach House Deserves A Spot On Your Feed