They all made it a point to get back up with grace! 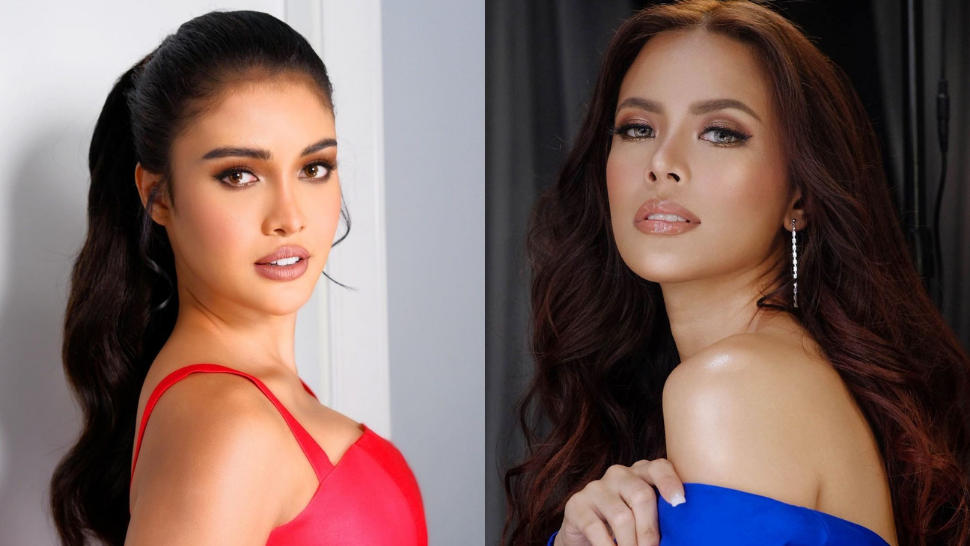 IMAGE INSTAGRAM/rabiyamateo. tracymaureenperez
They all made it a point to get back up with grace!
Shares
Share
Tweet
Comments

No matter how glamorous they may seem, being a beauty queen is definitely easier said than done. In fact, it involves a lot of training and preparation. From speaking up about their advocacies, to thinking on their feet during the highly anticipated Q&A portion, these women really work hard to earn that crown.

But let's be real: At the end of the day, they're just like us! In the words of Miley Cyrus in Hannah Montana,  "Nobody's perfect." We're pretty sure they get conscious and nervous, too. Though it may look like they always have it together, sometimes, they also trip or stutter. And guess what? That's totally okay! What matters is that they constantly choose to get back up and move on.

Let's look back at our local pageant history and watch some iconinc moments from our Filipina beauty queens.

Perhaps one of the most known onstage falls in pageant history is that of Miss Universe Philippines 1999 Miriam Quiambao. During the preliminary evening gown competition, she unfortunately slipped but immediately gained composure. She got back up and continued her walk with poise, all while receiving a heartfelt applause from the audience.

Just recently, during her final walk at the Miss Universe Philippines 2021 coronation night on September 30, Rabiya Mateo tripped right before the Top 10 contestants were announced. In an interview with KC Concepcion, Rabiya shared, "Probably that moment before you go out on stage. I remember I was feeling that kaba and I would remind our girls that nervousness is normal and that [means] the competition really matters to you." She handled things well despite the situation, and even joked on Instagram stories saying, "Sorry na po! Wala talaga akong balance and coordination."

Before she won the title Miss World Philippines 2021, Tracy Perez experienced falling onstage as well. As a matter of fact, throughout the entire coronation night, she fell twice. The first fall was before the big announcement, while the second one was during her walk, right after she was crowned. According to fans, the "lengthy program" (which reportedly ran for six hours and ended past midnight) have probably caused Tracy to feel tired and lose her balance, eventually resulting to her fall. Several netizens later on took to social media to express their concern and urge Miss World Philippines to prioritize the welfare of their candidates.

You Have to See These Beauty Queens' Stunning No-Makeup Selfies

Turns Out, This Part In "squid Game" Was Completely Improvised By Lee Jung Jae