"When the whole country is looking at you, there's no time to worry about your personal interests...[or] think about your mental health," she said. 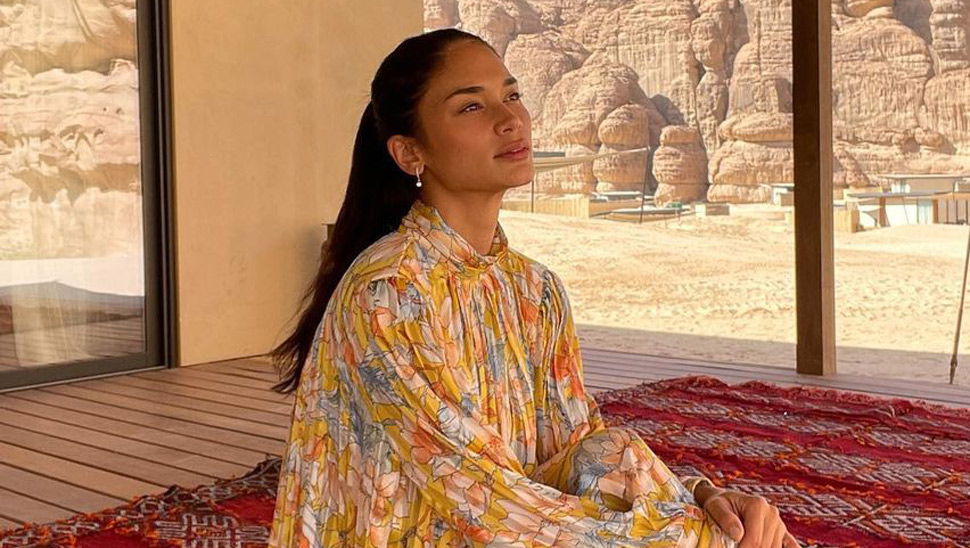 IMAGE Instagram/piawurtzbach
"When the whole country is looking at you, there's no time to worry about your personal interests...[or] think about your mental health," she said.
Shares
Share
Tweet
Comments

Pia Wurtzbach used her TED Talks debut to open up for the first time about her mental health struggles during her Miss Universe 2015 reign and how she overcame them, ahead of the coronation of a new queen on Monday.

The 32-year-old Filipina-German who is now an international brand ambassador and actress said being Miss Universe was a "very difficult" time in her life and that she had "unhealthy coping habits" that included self-harm, hair-pulling, and alcohol abuse.

"All of the pain and the suffering I endured all my life caught up to me and manifested itself in an ugly, self-destructive way. You'd think that the crown and the title would be the bandage to all of that... but it didn't," she said in the 15-talk titled You are Not Alone.

Pia broke the Philippines' 43-year drought at Miss Universe to become the country's third titleholder. Her crowning was the most uncommon as host Steve Harvey mistakenly announced first runner-up Miss Colombia as the winner during the live broadcast.

The beauty queen said that while people would think her win Miss Universe victory after trying it out at Binibining Pilipinas for three times was the "perfect fairytale ending" to her lifelong struggles, the reality was "far from it."

Pia said she came always on time and never missed a day of work despite her alcohol abuse and self-harm.

"I kept it all to myself even though I was slowly deteriorating inside because I couldn't imagine disappointing my country. Imagine being celebrated as a strong, resilient and determined woman, but deep inside you're going through that? I felt like a fraud," she said.

She said the Miss Universe Organization arranged private therapy sessions for her, during which she was diagnosed with generalized anxiety disorder and major depression.

While she was thankful for the chance to have had her therapy sessions without the unnecessary drama, not many people had that kind of privilege, she said, noting that there are only 800 registered psychiatrists in the Philippines for its almost 110 million population.

Now that she has broken free from all the things people thought she should be, Pia said she found a purpose: to show herself not as a perfect beauty queen but a real person with real-life struggles.

"We need to erase the stigma that somebody who's going through a mental health issue is seen as crazy or overacting. And that high functioning individuals like me, could also be going through something inside," she added.

Pia reminded people struggling from mental health issues: "You are not alone."

"Talking about your struggles is okay. I'm proud and happy that I can finally talk to you about mine," she added.

All The Fun Moments You Missed At Miss Universe 2021

10 Things You Need To Know About Korean Actress Bae Doona