JUST IN: Jinkee Pacquiao Is One Glamorous Ninang at a Wedding Wearing Accessories Worth at Least P10 Million|Read more »
Culture | By Yssa Cardona for Cosmo.ph - Nov 22, 2022 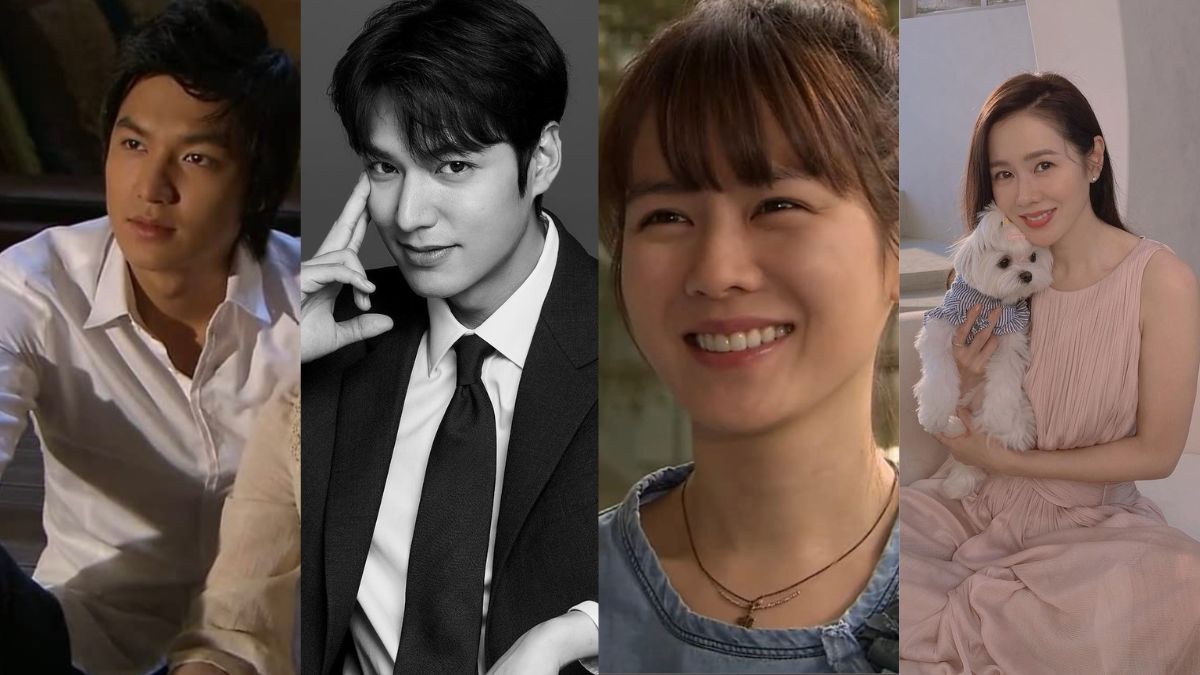 Before K-dramas took over our Netflix screens, Koreanovelas were the ultimate after-school pastime every teenager looked forward to. These OG Korean shows paved the way for the rise of Hallyu entertainment in the country and catapulted its actors to worldwide stardom. Case in point: the 2010 K-Drama Personal Taste, starring Hallyu royalties Lee Min Ho and Son Ye Jin.

ICYDK, the hit Korean TV series was also broadcasted in the Philippines entitled Perfect Match, which follows the story of an architect named Jeon Jin Ho who crosses paths with Park Kae In, an aspiring designer looking for a roommate. The catch, though: She doesn’t want to be roommates with straight men. In desperate need of a place to stay, Jin Ho pretends to be gay so she could live with Kae In.

Curious to see what the cast of the OG K-drama is up to these days? We’ve got you covered!

While his character in Personal Taste was not exactly Lee Min Ho’s breakout role, he definitely wowed Filipino fans with his fun and passionate portrayal of Jin Ho. Since then, the actor has gone on to star in seven more K-dramas, two films, and five web series. Fast forward to 2022: He has surely proved himself to be one of the most prominent actors not just in Asia, but in the world.

Lee Min Ho is set to play the lead role in Ask the Stars, which will premiere in 2023.

With her charismatic looks and undeniable talent, it’s impossible to miss Son Ye Jin when she’s starring in a drama. The 40-year-old actress reached royalty status when she portrayed the role of Yoon Se Ri in the global hit K-Drama Crash Landing on You. Just recently, she got married to her CLOY co-star Hyun Bin and they’re expecting their first baby. Aww!

Kim Ji Seok played the second leading man in the drama, a.k.a. Jin Ho’s rival and Kae In’s ex-boyfriend. He continued to star in several Korean dramas in the following years, including Cheer Up! and When the Camellia Blooms. In December 2021, Ji Seok also published his very first essay entitled “I hope my writing will be a comfort.”

Okay, remember Kae In’s "best friend" who betrayed her by dating her ex-BF? Well, the actor that portrayed In Hee’s character so well is none other than Wang Ji Hye. After Personal Taste, she played even more roles as the main antagonist in several K-dramas, including The Suspicious Housekeeper, Bubbly Lovely, and Birth of a Beauty.