LOOK: Julia Barretto Is Ready for Mature Roles, Which Means Living Life on Her Own Terms|Read more »
Culture | By Ara Eugenio for Reportr.World - Jan 29, 2022

Any guesses on who will play Percy? 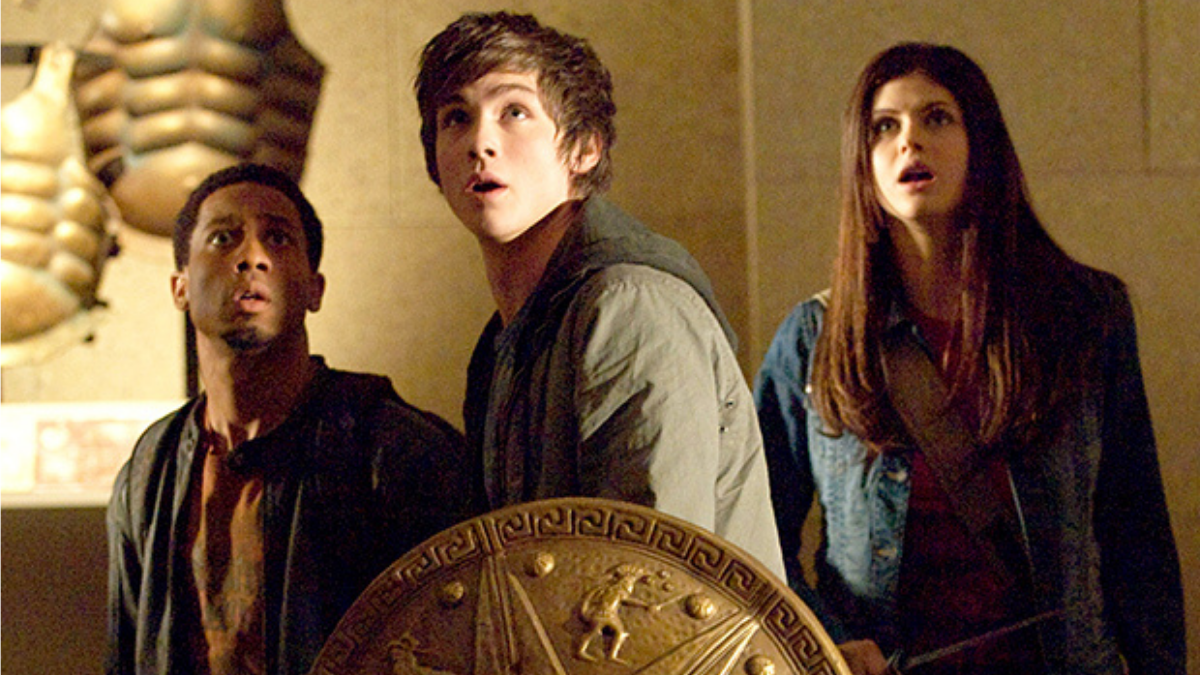 IMAGE Percy Jackson And The Lightning Thief/FOX
Any guesses on who will play Percy?
Shares
Share
Tweet

The Greek mythological world of Percy Jackson and the Olympians has been given a fresh start at Disney Plus, the book series' creator revealed Tuesday, delighting its all-grown up fans.

Author Rick Riordan, who talked about it as early as May 2020, said the show is now "really, truly, and for sure coming to your screens," announcing that his book series has officially been picked up by the streaming platform to be adapted into a series.

"The smart folks at Disney Plus have given us the green light," Riordan said in the video posted via Disney Plus' Twitter, announcing that its pilot episode will be directed by James Bobin, whom he said "knows the Percy Jackson books well" as "his kids are fans."

"We're in great hands. Thanks to all of you for your excitement about this series, it's gonna be great," he added. Percy Jackson & the Olympians is a pentalogy of novels that follows the life of titular character Percy, who discovers he is the demigod (part-mortal, part-god) son of Poseidon, ancient Greek's god of the sea, earthquakes, storms, and horses.

The series gained wide popularity as it was being published from 2005 to 2009 and was eventually adapted as live action films with actor Logan Lerman playing the role of Percy. Having featured only its two novels, Percy Jackson and the Lightning Thief in 2010 and Percy Jackson: Sea of Monsters in 2013, the films were discontinued after the second movie as it disappointed fans for how much they deviated from the books, reflected in its underperformance at the box office.

This story originally appeared on Reportr.world. Minor edits have been made by the Preview.ph editors.

Did You Know? Choi Woong's House In "our Beloved Summer" Is Actually A Café In Real Life 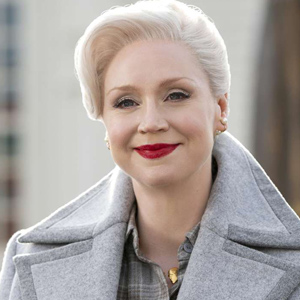 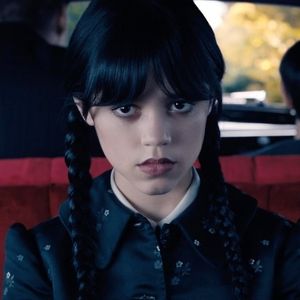 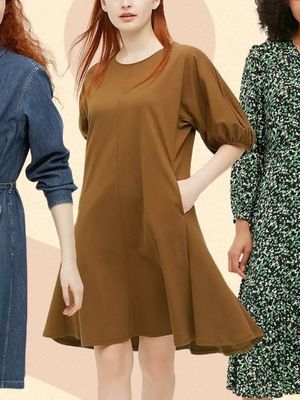 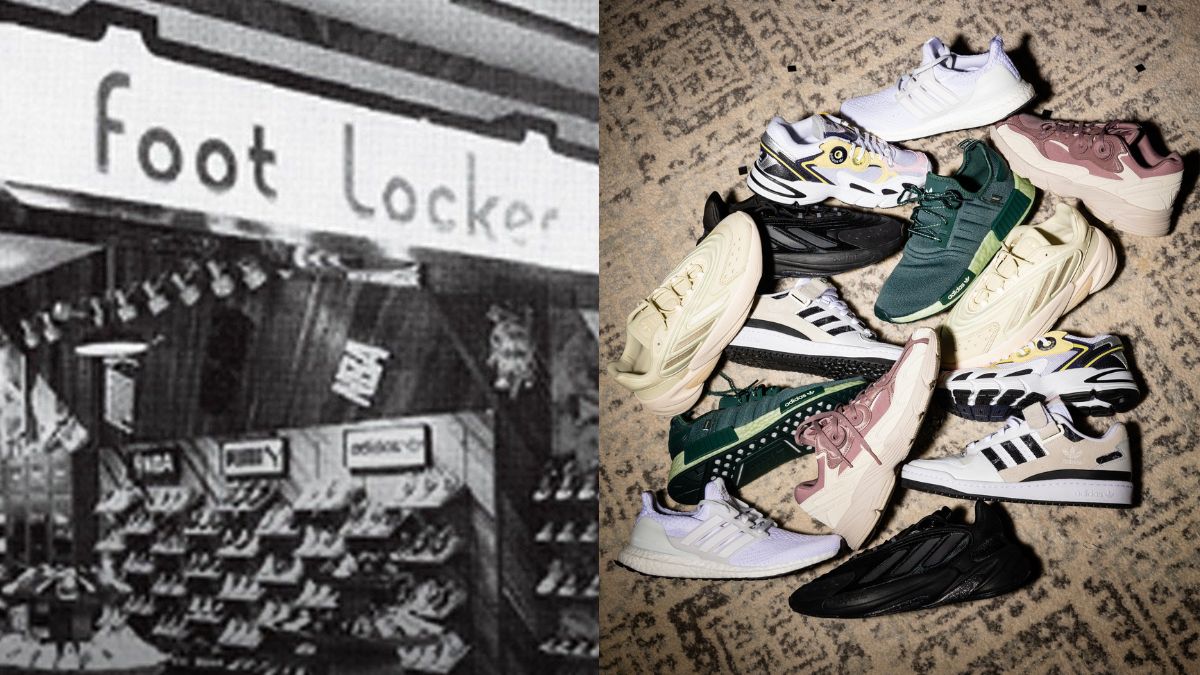 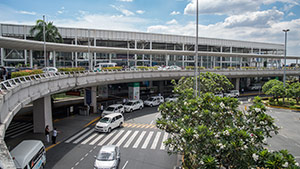