When Using Your Credit Card Abroad, Should You Pay in Pesos or in the Local Currency?

And more answers to your credit card FAQs. 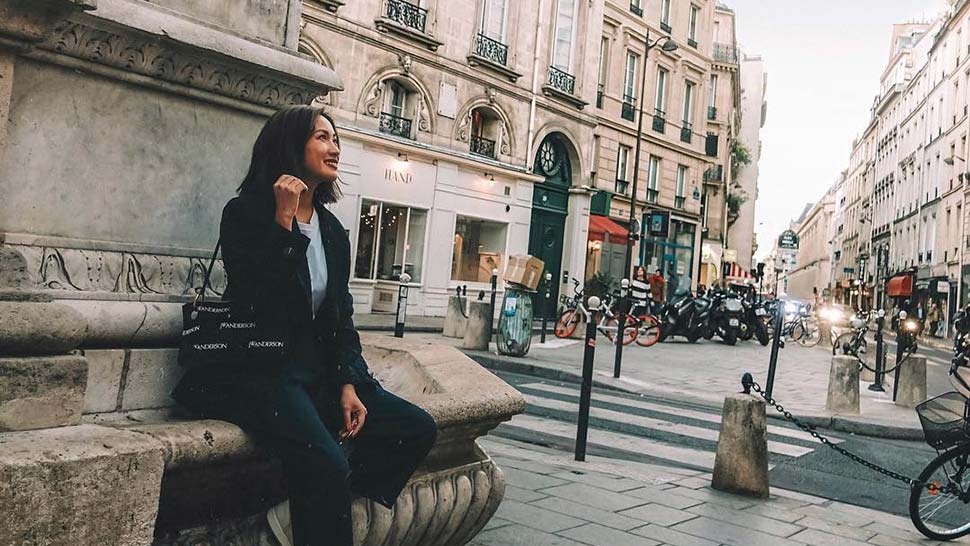 The first time I was asked if I wanted to pay my credit card purchase in Philippine Peso or in Japanese Yen, the local currency of the country I was visiting then, I admit I did not know how to respond. That was a shame as I had already been working in a bank for about a decade, and our company was reputed to be one of the leading credit card brands.

You'd think I would have the inside information, but I didn't have a clue so I took the safe bet and answered, "Peso, please." I was thinking better to lock in that conversion rate, plus I can track my spending easier.

Turns out I did what was intuitive to almost all consumers—going for the familiar. What I totally missed was that I just agreed to paying for additional transaction fees, plus a conversion rate that is nearly always worse than if I chose to settle it in their local currency instead.

Paying in peso can mean additional transaction fees, plus a conversion rate that is nearly always worse than if you chose to settle the transaction in their local currency instead.

Money gurus will tell you paying in cash will give you more bang for the buck when traveling. You can shop for the best exchange rate from home, no need to worry about what fees you are incurring, plus you are more likely to stay within budget. After all, you stop spending when the cash runs out.

But many prefer the convenience of paying with a credit card, and the safety, too—as pickpockets can be found in all four corners of the globe. So if you don't want to leave home without your trusty plastic currency, take note below of some of the extra baggage you are carrying whenever you make a swipe.

Have you heard of the Dynamic Currency Conversion fee?

While Dynamic Currency Conversion (DCC) was introduced back in 1996, it took a while for the practice to become widespread. DCC is a fee imposed on credit card payments when you choose to pay in your home currency, versus the local currency of the country where you made the swipe.

DCC is normally provided by a company that acts as a go-between from the merchant and your credit card issuer. They can charge around three percent or more of the purchase price to convert to your home currency. However, DCC charges vary greatly between every merchant that it is almost impossible for consumers to keep track of what they are paying.

Whatever the mark-up, this is one fee you could have done without.

Experts weigh in and they vote No to peso, too.

The country’s first bank and one of the aggressive credit card companies today also advise you choose the local currency.

According to BPI: "In our case, for BPI Credit Card, choose the foreign currency instead of peso. This will ensure that you will only be charged with our low foreign currency conversion rate of 1.75 percent. The same goes for online shopping."

In an interview with GMA News, China Banking Corp. senior vice president Alexander Escucha shared some candid advice. "Although it seems simpler to have your international purchases charged in pesos so you don't have to do the math yourself, avoid it because it's a double whammy."

"The merchant converts the purchase from the local currency on your behalf—this is called Dynamic Currency Conversion—but the kicker is, the merchant will charge you for the DCC service and apply an exchange rate that is virtually guaranteed to be terrible, and your credit card will do another exchange rate conversion."

Can the merchant help me choose?

Forget asking the store clerk which will provide you better value—opting for peso or the local currency—as you two will likely be in the same confusion boat. Remember the D in DCC? That means the currency conversion rate is dynamic and it changes by the minute making it difficult to track what deal you are getting.

As many consumers prefer to pay in a familiar currency (meaning their own), sometimes the waiter or salesperson will just assume you want to pay in your home currency and make the choice for you.

One more thing to note: Merchants make additional income from incentives whenever you use DCC that's why they sometimes push it.

I chose local currency, but was charged in peso anyway!

During my enlightened phase, I once remember choosing the local currency at pay-out, and then saw I was charged in pesos anyway in the charge slip. The cashier said she did not hear my answer and told me to sort this out when I got home. Two weeks later, I tried and realized that was not going to be easy. As I am not declining the charge, just disputing the currency conversion, it meant my credit card company has to connect with the store's bank overseas and initiate a chargeback. But since I did make a purchase, and I plan to keep the item, it was going to be too tricky so I backed off.

Then it happened again in another trip—but this time, thanks to online money hacks, I knew what to do: I told the store to void the transaction, and then charge it again this time in the local currency. They looked at me like I had lost my mind, but it was a significant purchase and I wanted to pay fewer fees and hopefully enjoy a better exchange rate, too.

Does this mean I pay no fees when I choose local currency?

No. We said fewer fees, not zero fees.

Generally, banks charge a flat fee each time you use your credit card abroad. And it's not only when you travel, as some banks charge a fee on all foreign purchases so that covers your online spending, too.

A quick look at the website of Citibank shows they charge their credit cardholders a foreign transaction service fee. Here's the text in full: "All charges made in foreign currencies will automatically be converted to Philippine peso on the posting dates at the prevailing exchange rate determined by Visa/MasterCard. A fee of up to 3.525 percent will be imposed on the converted amount which represents our service fee and assessment fees charged by Visa/MasterCard."

BPI calls it a Foreign Currency Conversion fee on their website and charges what appears to be a much friendlier rate of 0.85 percent of the converted amount plus one percent assessment fee of MasterCard/Visa, using the foreign exchange rate at the time the transaction is posted.

All these may seem to be too much for a casual traveler, who just wants to enjoy a cup of brewed coffee in Italy, or a freshly-baked croissant in France.  You don't really need to do a lot of research to become a better consumer—just read your credit card's terms and conditions. Being familiar with that fine print can give sizable savings.

5 Celebrity-approved Destinations To Consider For Your Wedding 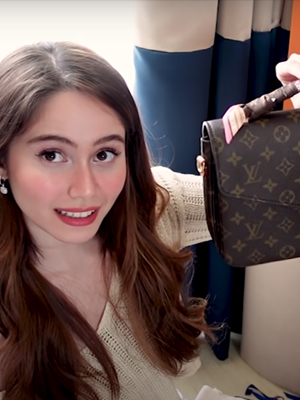 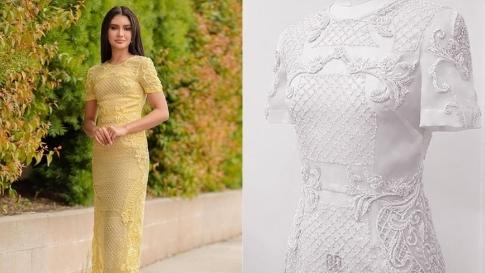 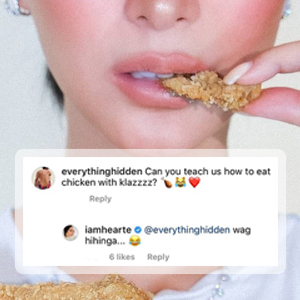 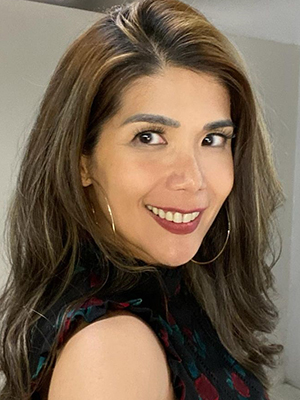 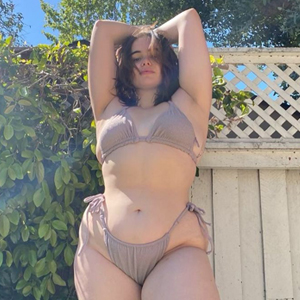 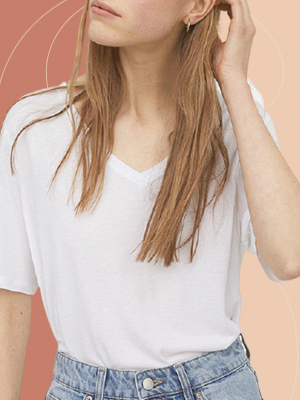 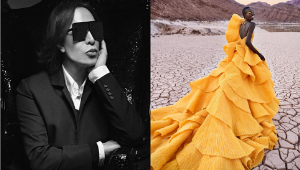 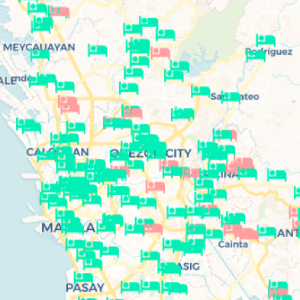 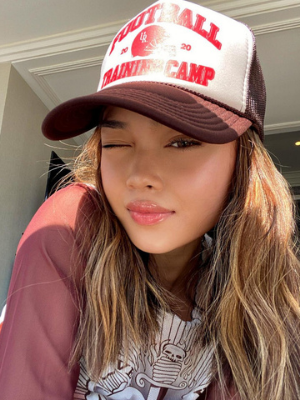 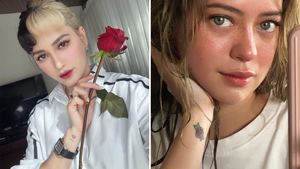 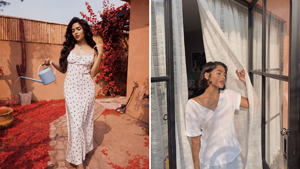 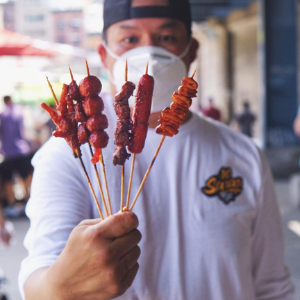 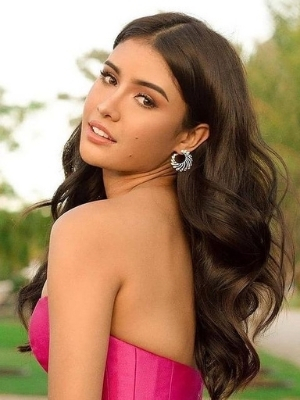 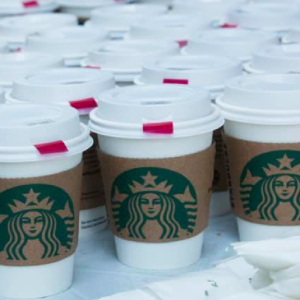 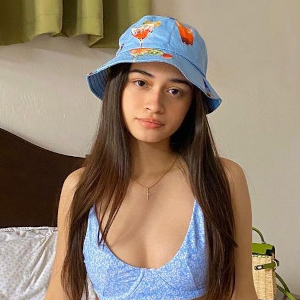 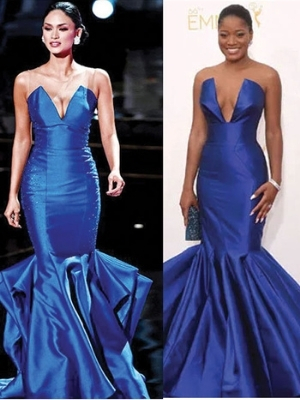 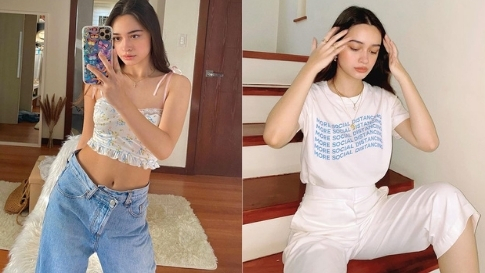