Past Beauty Queens: Where Are They Now?

Once a beauty, always a beauty. 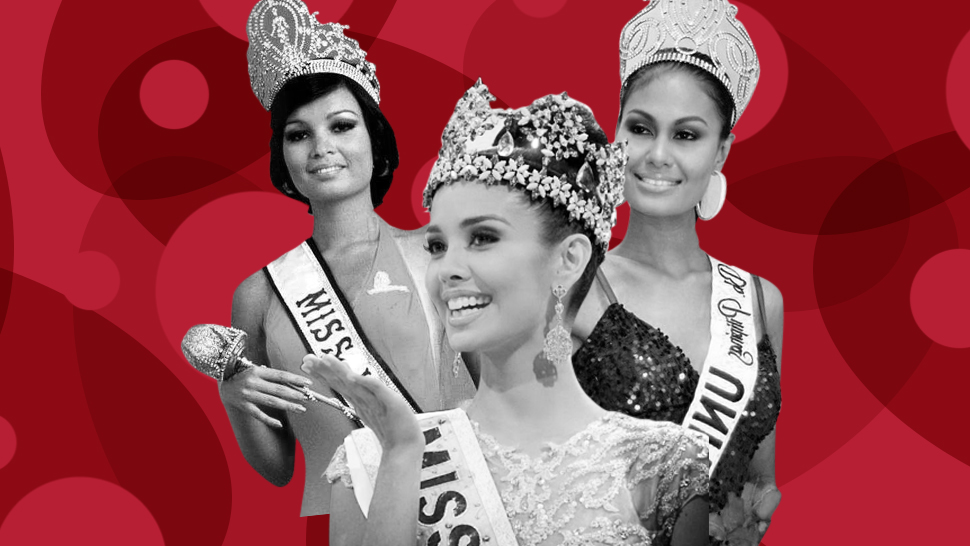 They glide onto the stage clad in the country's finest creations, deliver inspirational (and sometimes meme-inducing) answers to the judges' questions, and bring home crowns that'd make any nation beyond proud. It's the very picture of glitz and glamour, but what happens years later? Below, eight former pageant princesses who've proven that you never really outgrow the 'beauty' in 'beauty queen'. 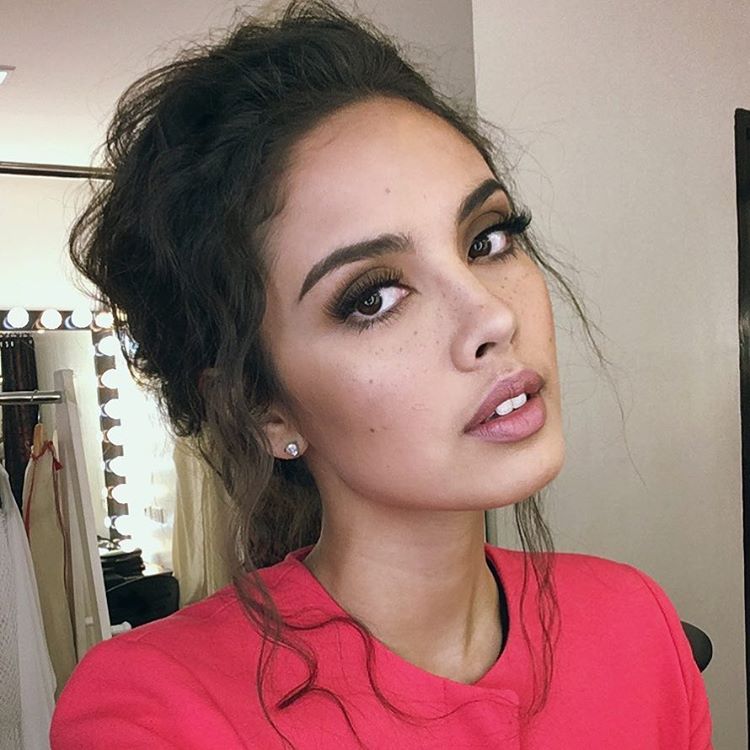 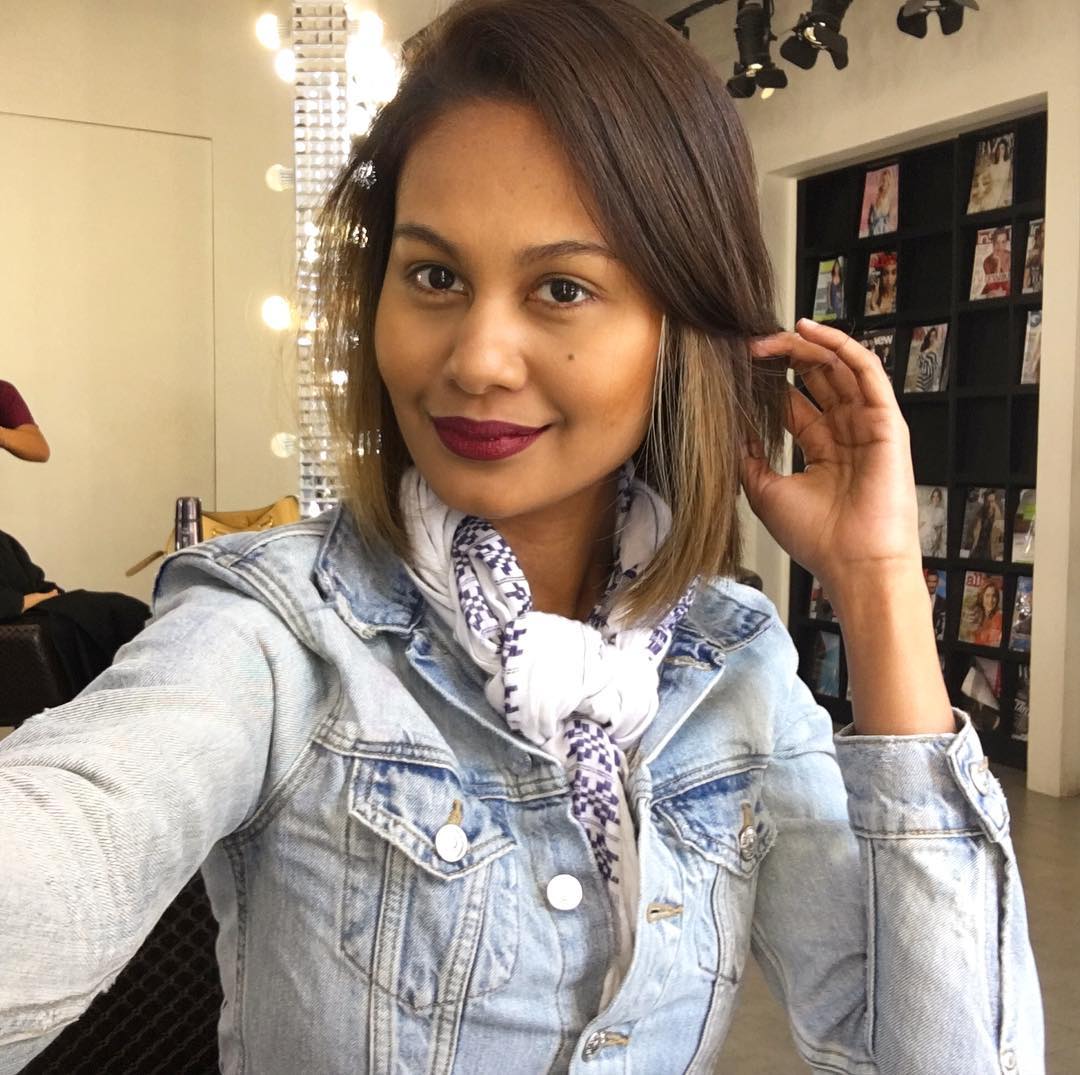 Following an Umagang Kay Ganda hosting stint, Venus briefly left the spotlight to pursue her Masters in Community Development at the University of the Philippines Diliman and became an active participant in the charity group Care For Children. 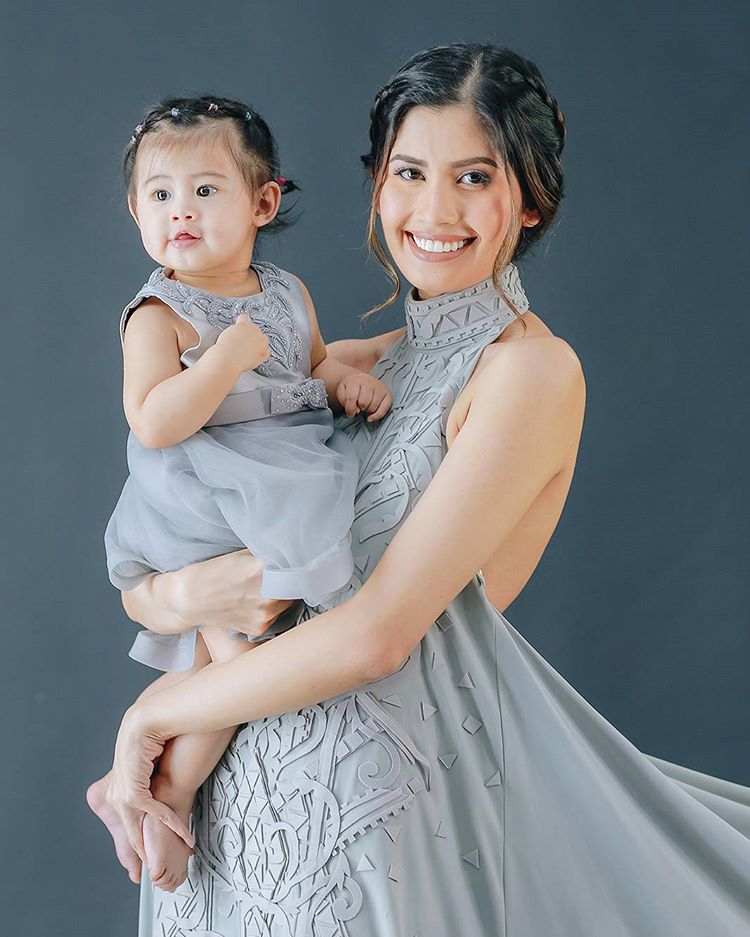 In 2013, Shamcey married longtime sweetheart Lloyd Lee. Three years later, she gave birth to a baby girl named Nyke. She was also one of the original hosts for CNN Philippines' Real Talk, which she left in 2015 to focus on motherhood. 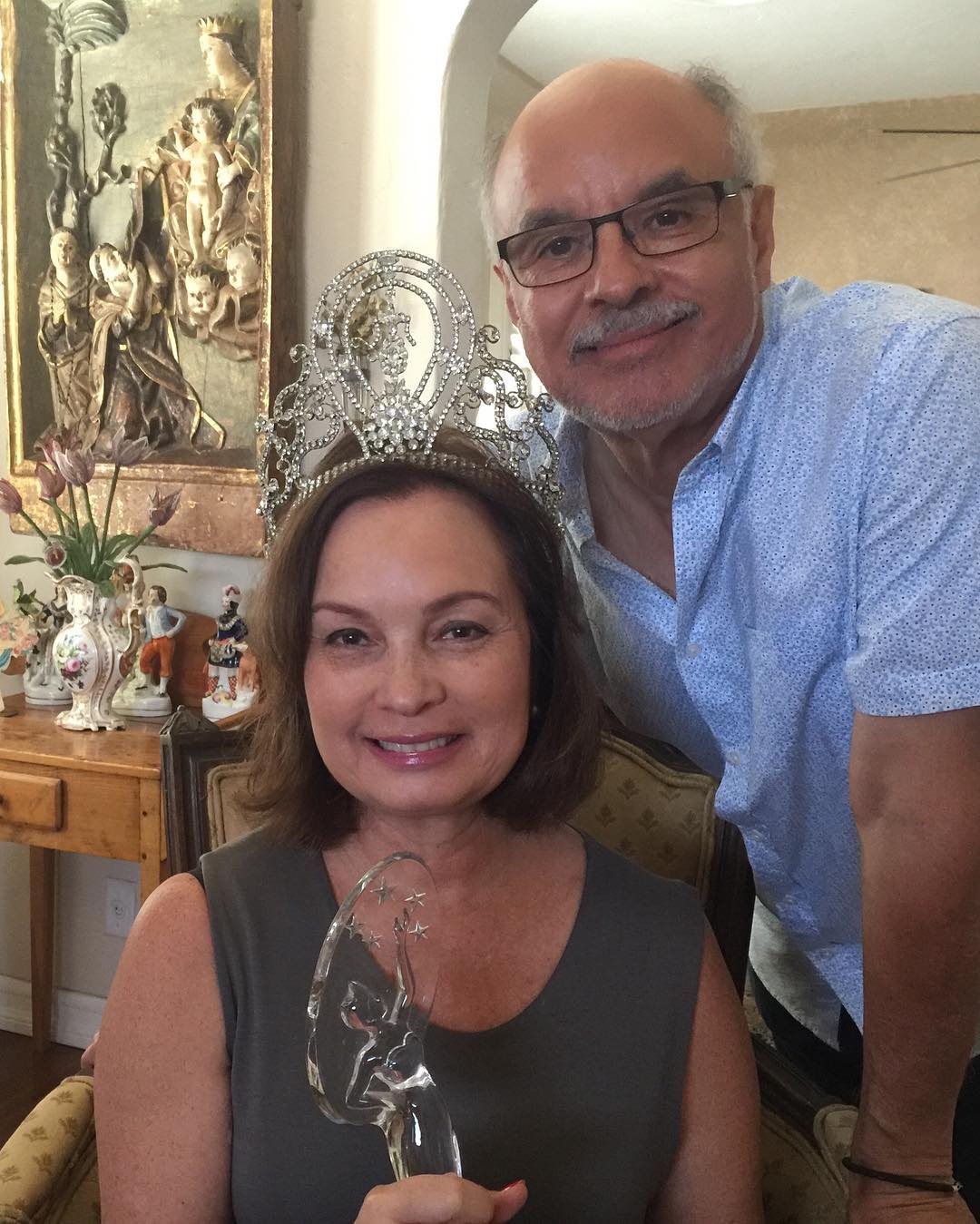 Currently the President of Ballet Philippines, Margie Moran is also a peace advocate for the Mindanao Commission on Women Organization; she also recently became an ambassador-trustee of Habitat for Humanity Philippines. 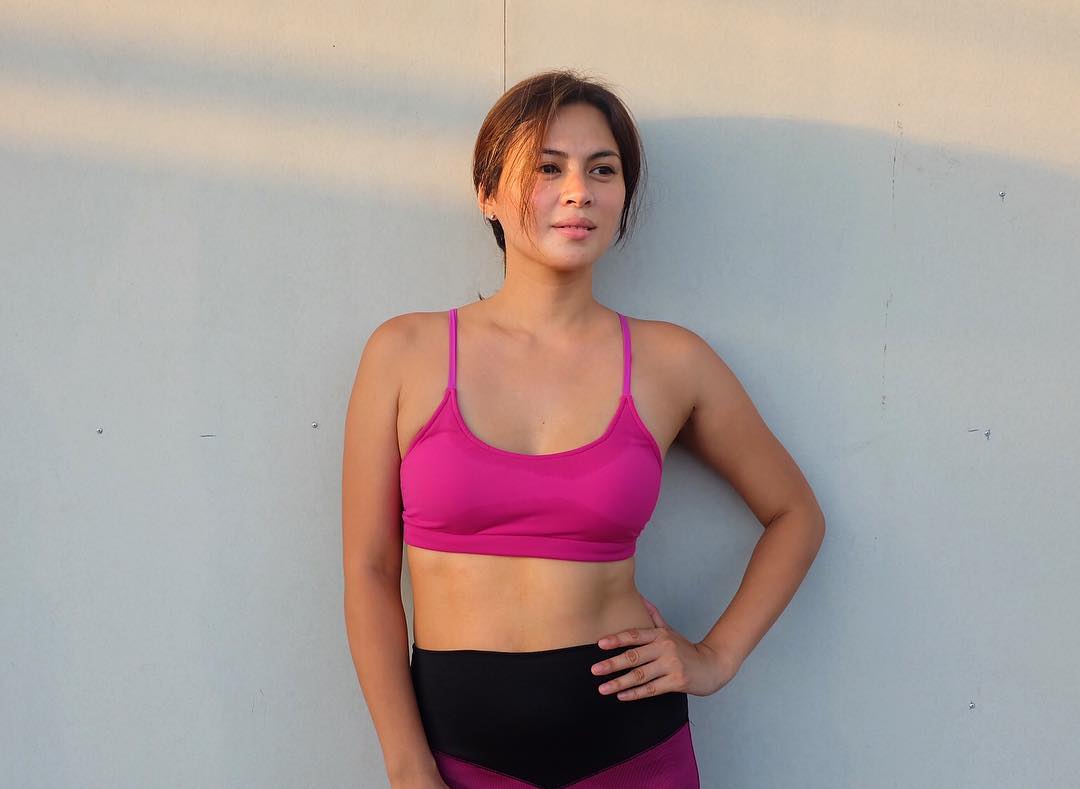 Lara is now a mom, but that definitely hasn't stopped her from landing supporting roles in various top-rating hit TV series—Til I Met You, Magpahanggang Wakas, All of Me, and You're My Home included. 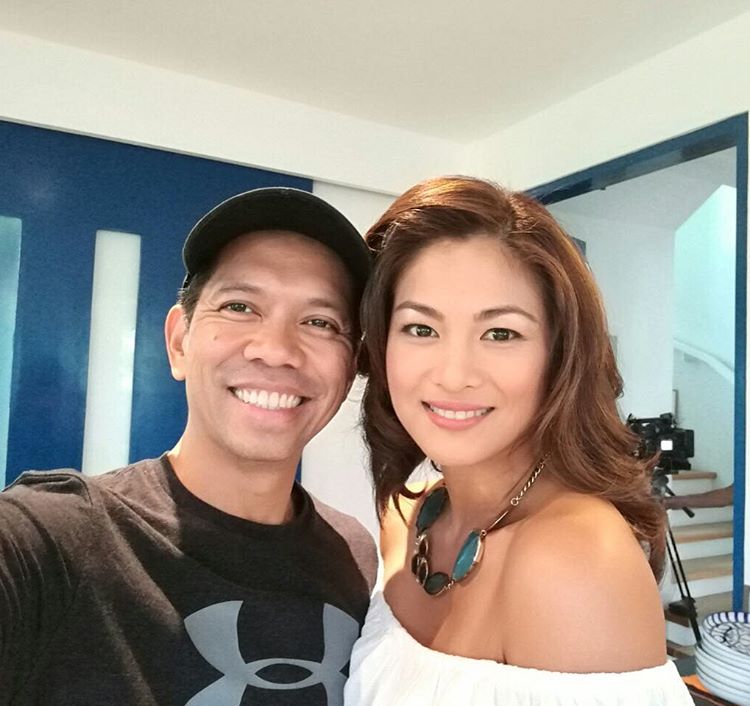 Miriam published her first book, He Can Catch You When You Fall, in 2015. It's an inspirational autobiography that talks about her experiences with marriage, controversy, and second chances. A must-read! 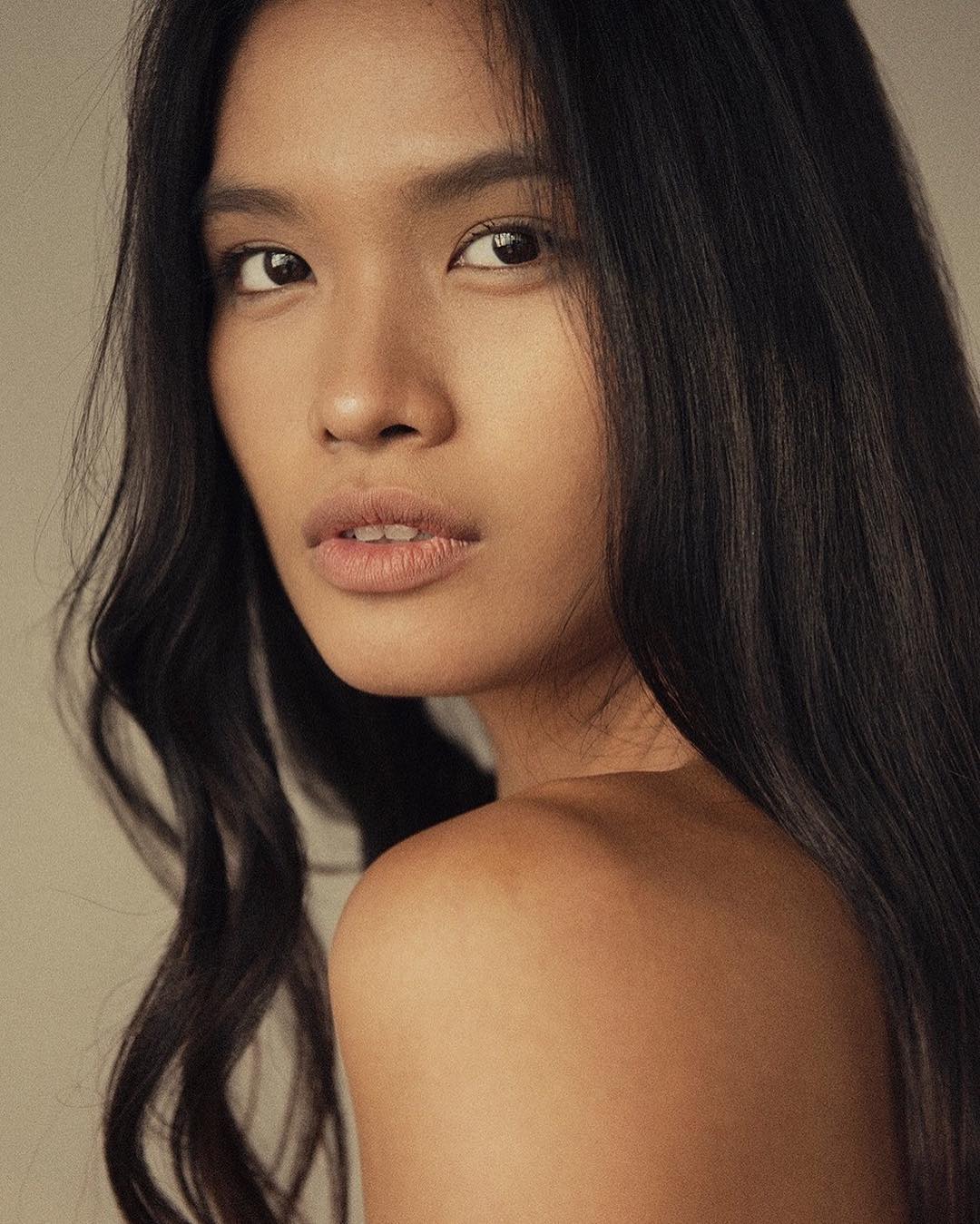 Now based in the United States to pursue her studies, Janine is also signed under MSA Models, with two of her biggest endorsements being Wells Fargo and Walmart. She recently modeled for Victoria's Secret Pink, the iconic fashion brand's younger line targeted at university-aged women. 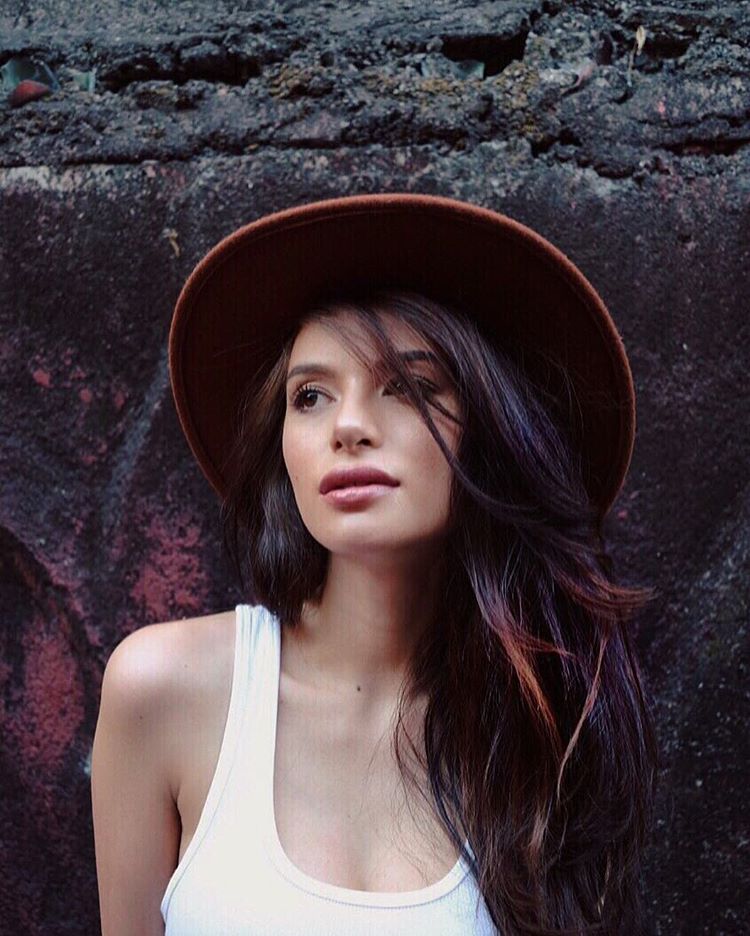 8 Ways to Make an Impression on Instagram, Miss Universe-Style