SHOP: The Preview Beauty Bag Is Officially Here and It's the Ultimate Steal|Read more »
Culture | By Em Enriquez - Apr 23, 2022

He's part of a K-pop group! 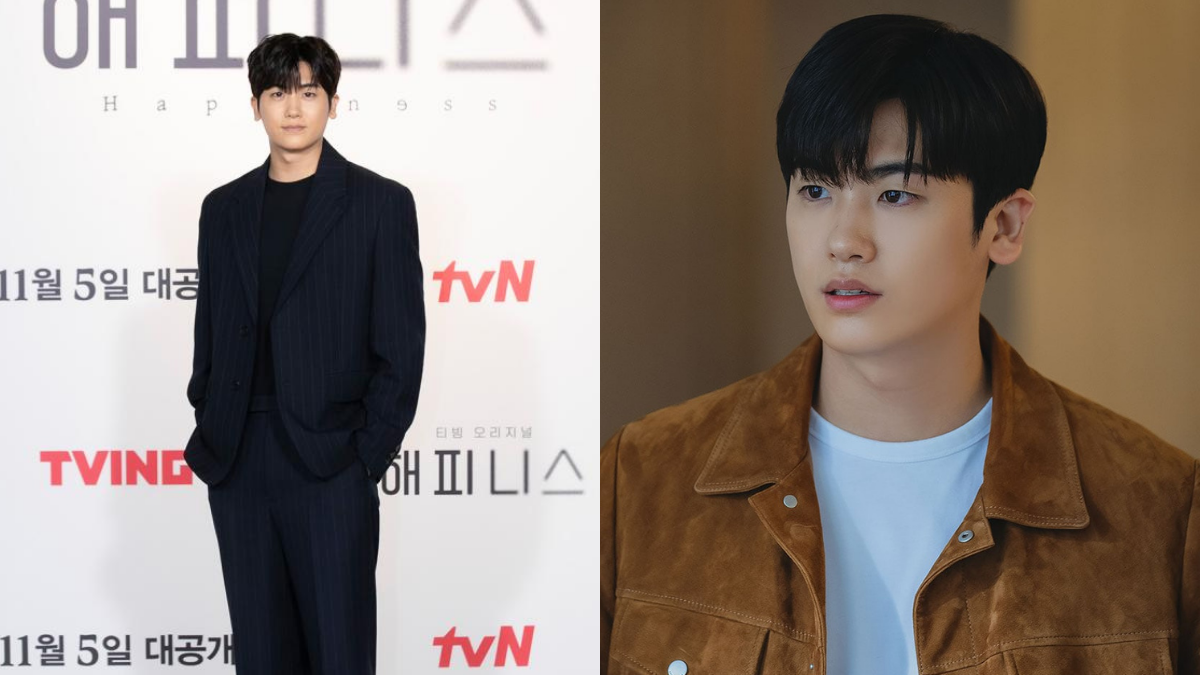 Some know him as a K-pop idol, while others recognize him as Strong Girl Bong-soon's Ahn Min-hyuk. Whichever the case, it's impossible to miss Park Hyung Sik. Known mononymously as Hyungsik, the multi-hyphenate has already had quite the prosperous career for someone who just entered their 30s, and by the looks of things, he still has a lot to offer in the industry. After all, he currently has a K-drama dominating Netflix, and we're certain that roles and projects will just continue coming his way. If you're curious to learn more about him, you came to the right place.

Here Are 10 Things You Need to Know About Park Hyung Sik:

Hyung Sik was born on November 16, 1991 in the Gyeonggi Province of South Korea. His name was given to him by a Buddhist monk, since his mom's side of the family practices the religion.

2. His first acting gig was for a music video

At the age of 18, Hyung Sik made his onscreen debut in a music video by Korean artist JewelryS. In it, he donned a hairdo that totally reminds us of Dao Ming-si in Boys Over Flowers. LOL!

Eventually, Hyung Sik got his official start in the entertainment industry as one of the nine members of K-pop boy group ZE:A. The group thrived in the early 2010s, with singles like Here I Am and Breathe being some of their biggest hits.

While shooting the cover for their June 2011 single Exciting!, Hyung Sik accidentally fell off a yacht with co-member Dong Jun. Thankfully, all he suffered was a minor ankle injury and soaked clothes. Phew!

4. He experienced bullying during his trainee days

On a 2015 episode of SBS' Healing Camp, the singer-actor revealed that he was actually shunned by his colleagues during their trainee days. "Since I was close with the manager who cast me, to the other trainees, I guess it seemed like I was sucking up to him. At some point, they stopped eating with me, and they wouldn’t respond to me even if I tried to talk to them," the then 24-year-old shared. Hyung Sik had to learn how to succeed on his own, which, thankfully, led him to the career he enjoys today.

Putting together his passion for acting and love for music, Hyung Sik is also quite the stage performer. He started out in a 2010 adaptation of Temptation of Wolves, alongside Super Junior's Ryeowook. After that, he continued to explore his skills as a thespian by fronting the musical productions of Bonnie and Clyde and The Three Musketeers.

6. He's been awarded for his work on screen

K-drama fans would most probably recall seeing Hyung Sik as Jo Myung-soo, one of Choi Young-do's (Kim Woo Bin) pals in the 2013 series The Heirs. The Park Shin Hye and Lee Min Ho-fronted drama was a smash hit, but it was only the beginning for Hyung Sik.

Since then, he's starred in other popular dramas like Strong Girl Bong-soon, Hwarang, and the Korean take on the American legal-drama Suits. He was awarded Best New Actor by the Korean Association of Film Critics for his film debut in Juror 8, where he portrayed Nam-woo, a conscientious young man who's put on jury duty.

7. He sang the OSTs for some of his dramas

Not one to waste his golden voice, Hyung Sik has sang tracks for some of his shows, such as High Society and Hwarang. He's even done a duet with the weighlifting fairy herself, Lee Sung Kyung, for the Korean version of the animated movie Trolls! Click play on the video below and swoon over their smooth vocals.

8. One of his nicknames is "Baby Soldier"

Hyung Sik was discharged from mandatory military service last January 2021. He began training back in 2019, and is now an active duty soldier of South Korea's Capital Defense Command. Notably, he took part in the variety show called Real Men in 2013, where celebrities went through simulations of life in the military. His time on the series earned him the title of "Baby Soldier."

9. He has a zombie series you can stream on Netflix

One of the most popular shows on Netflix right now is Happiness, a zombie-thriller set in the near future. In it, Hyung Sik (in one of his first projects after military training) stars as Jung Yi-hyun, Yoon Sae-bom's ( Han Hyo Joo) pretend-husband and partner in survival. If you were hooked on All of Us Are Dead, we reckon this 12-episode-series will also be up your alley.

We don't blame you if you can't get enough of the handsome Korean star. For your daily dose of Hyung Sik selfies and updates, give him a follow on Instagram.

This Modern Batangas Resort Is A Relaxing Celebrity-approved Paradise