Here's what to watch while we patiently wait for his return from the military. 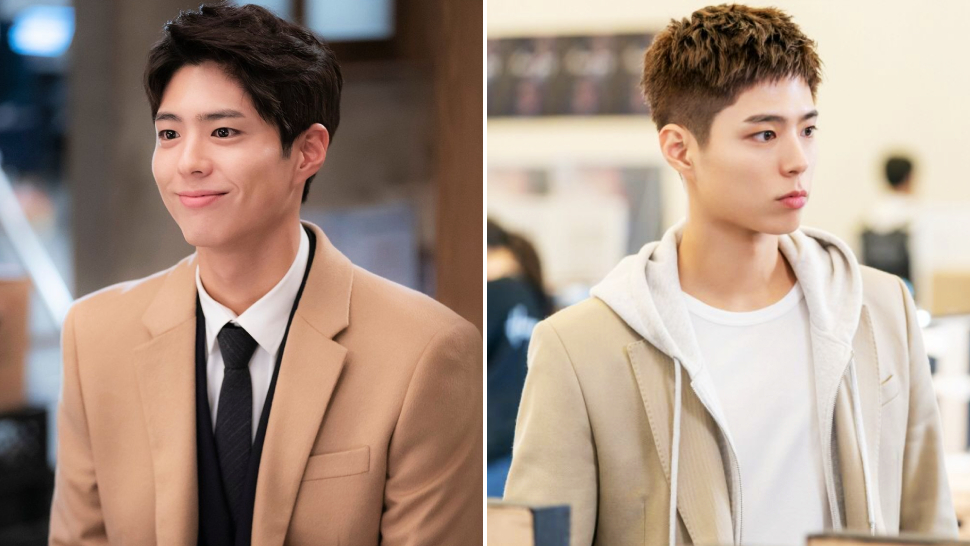 IMAGE Encounter/TVN, Record of Youth/Netflix
Here's what to watch while we patiently wait for his return from the military.
Shares
Share
Tweet

If you’re an avid fan of Park Bo Gum, then you probably know by now that he’s currently away to serve his mandatory hours in the military. That said, if you’re missing the handsome and talented actor a little extra at the moment, fret not because he’s left us with an impressive repertoire of shows to remember him by while we wait for his eventual return.

Below, check out all the Park Bo Gum movies and TV shows you need to watch!

Cha Yoo Jin, a university piano major, thrives with his good looks, God-given music talent, and successful pianist father. The only catch? He’s unable to ride planes or boats due to a past trauma, thus keeping him from his dreams of becoming a world renowned conductor. Challenging the perfectionist in him is Seol Nae Il, a free-spirited piano prodigy who skirts through life with her natural genius and her unfettered personality. With a slew of differences stacked against them, will the two ever manage to get along? You’ll just have to watch and find out. Meanwhile, make sure you look out for Bo Gum who plays a supporting character named Lee Yoon Hoo on the show.

A new born girl is found abandoned in a coin locker in Seoul in 1996. Years later, she’s adopted by the ruthless leader of a loan shark group and organ trafficking crime ring. Named by her adoptive mother as Ma Il-young, the young girl is soon trained to do the group’s bidding, but quickly runs into her own complications when she’s asked to collect debt from a brave but kind boy named Suk-hyun, as played by Bo Gum. Thanks to his performance on the film, Bo Gum was nominated for the Best New Actor category in the 52nd Baeksang Arts Awards.

Lee Hyun, a genius criminal profiler who’s recently returned to Korea, and Cha Ji-an the curious detective secretly investigating him, are unknowingly deceived into a dangerous game of cat and mouse as they both seek to unravel the other’s secrets. Bo Gum portrays Lee Min in the series, Lee Hyun’s childhood friend and confidante.

Set in 1988, five childhood friends living in the same neighbourhood in Seoul help and support each other to survive the trials and tribulations of their teenage years as they prepare for the future. For his part, Bo Gum plays Choi Taek, a quiet kid who struggles with his daily tasks but nevertheless stands out for being a genius Baduk player.

Encounter follows Kim Jin-hyeok, a young part-time worker out to find a permanent job. As he nears turning 20, he takes an impromptu trip to Cuba where he has a brief encounter with hotel CEO Cha Soo-hyun. Fate brings them together once again when Jin-hyeok is hired as an employee for the latter’s hotel upon his return to Korea, signaling the spark of their love affair.

Itaewon Class follows the calm but driven Park Saeroyi. The series starts off with the tragic death of Saeroyi's loving father whose case is never properly solved after Jang Dae-hee, the CEO of the multi-million food business Jangga Co., intervenes to keep his own son from being convicted. Saeroyi exacts revenge through his own violent means, and ends up in prison soon after. Years later, he's released from his sentence and vows to establish the best pub in Itaewon if only to best Jangga Co. and take Jang Da Hee down a peg. Bo Gum makes a brief but swoon-worthy cameo at the end of the series. It may not be much, but we promise it will make your heart flutter. Also, the show itself is worth the watch.

Here's Why Ranting On Social Media Might Be Bad For You

Cebu Has Been Named Best Island In Asia