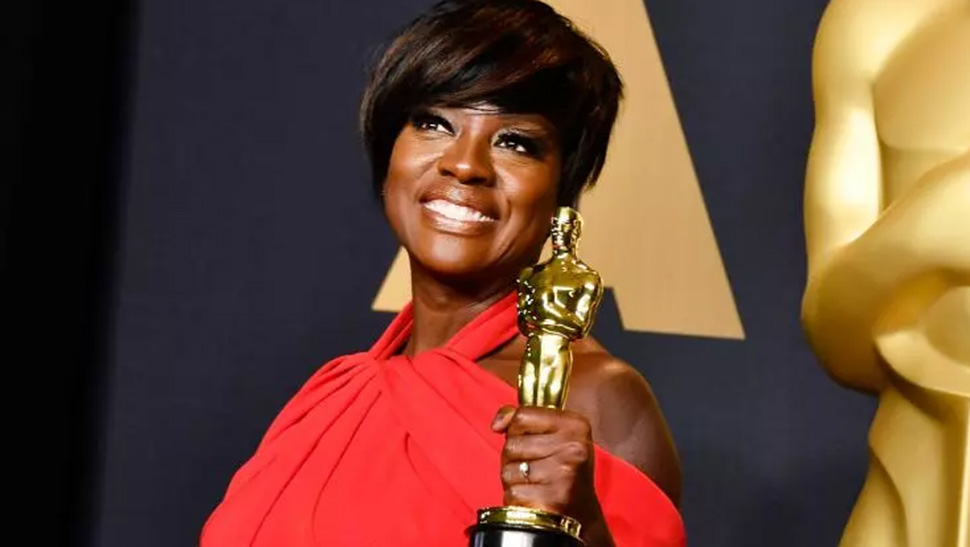 The 89th Academy Awards just wrapped up, and if you weren't able to tune in, then you missed quite a lot of happenings. But no worries, we kept our eyes peeled for you the entire time. Keep scrolling for a solid catch-up!

1. Meryl Streep got a standing ovation.

US President Donald Trump was not happy about the actress' Golden Globes speech about him, so he retaliated by calling her "overrated." Jimmy Kimmel and all of Hollywood didn't stand for it, hence, this moment:

2. Viola Davis became the first black actor to win an Oscar, Emmy, and a Tony.

Another record for the Academy Awards. He won Best Supporting Actor for Moonlight!

Fantastic Beasts and Where to Find Them won Best Costume Design thanks to designer Colleen Atwood's genius.

The actor from Lion had everyone squealing. Look at his adorable red carpet shoes!

6. Emma Roberts and Michelle Williams had an uncanny twinning moment on the red carpet! 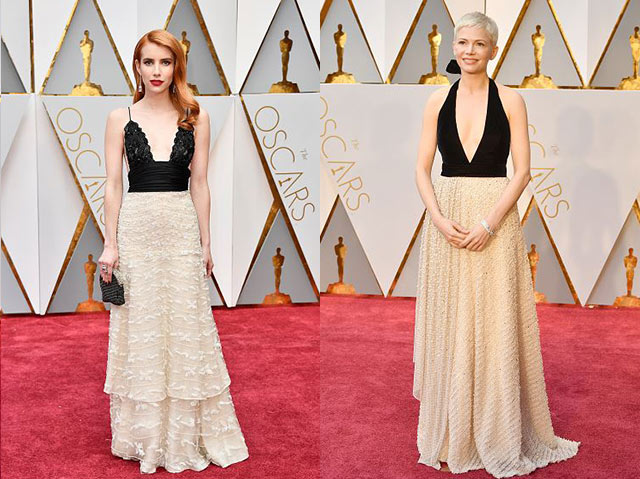 Emma Roberts in vintage Armani and Michelle Williams in Louis Vuitton looked almost identical that we can imagine things getting awkward if they happen to bump into each other. At first glance, one would think they're wearing the exact same outfit. Yikes!

7. The celebrities read mean tweets about themselves, and it was hilarious.

8. Jimmy Kimmel tweeted Donald Trump, and it was hilarious, too.

He has to be awake to receive all the shade.

Who cares about having fancy dinner when you already got sweet treats? Taraji Henson seems to agree.

10. The Best Picture announcement had a major mix-up.

La La Land was mistakenly announced as Best Picture instead of the real winner which is Moonlight. The presenters were apparently given the wrong cue cards! Luckily, they were quick to correct the mistake. The Miss Universe Twitter account did find the situation all too familiar, though.

Even 2015 Miss Universe Pia Wurtzbach has something to say about the Oscars blunder.

Yassi Pressman Is Out To Prove That You Can Exercise Anywhere 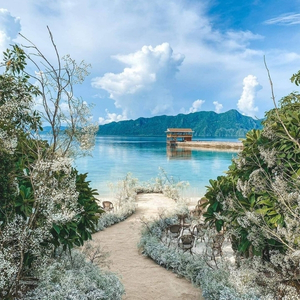 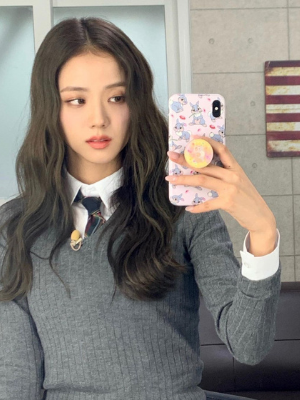