DID YOU KNOW? Dimples Romana Opened a Restaurant in Singapore and We Can't Wait to Visit in the Future|Read more »
Culture | By Christa De La Cruz for Spot.ph - Mar 31, 2020 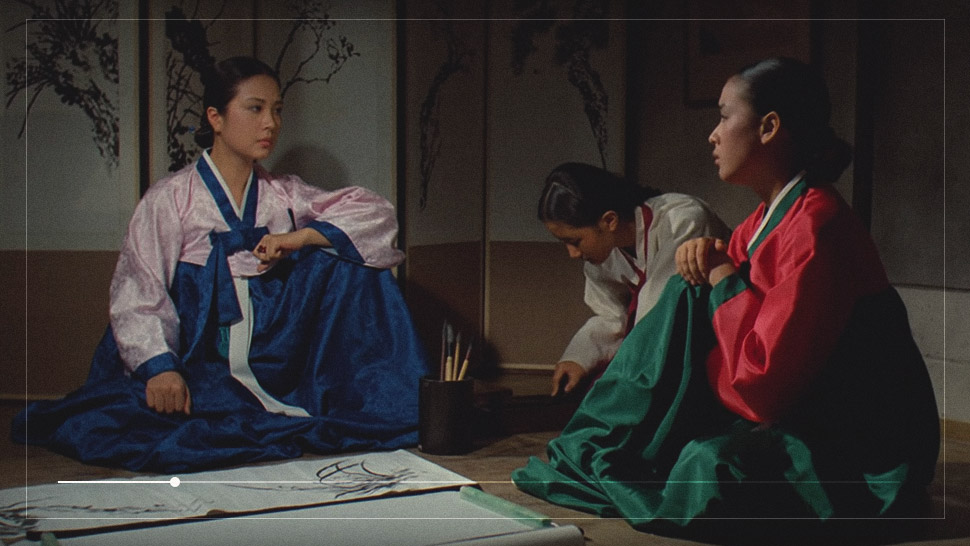