ABS-CBN's franchise expired on May 4. 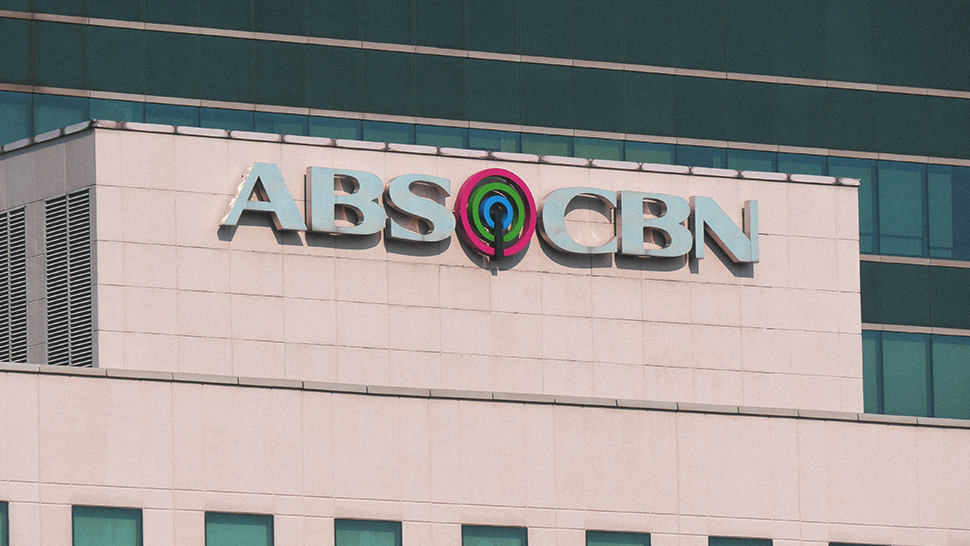 The National Telecommunications Commission (NTC) has ordered ABS-CBN Corporation to cease broadcast operations starting May 5 due the expiry of the network’s franchise. ABS-CBN later on released a statement, "Millions of Filipinos will lose their source of news and entertainment when ABS-CBN is ordered to go off-air on TV and radio tonight (May 5, 2020) when people need crucial and timely information as the nation deals with the COVID-19 pandemic."

The broadcasting company has been given 10 days to respond as to why its assigned frequencies in Metro Manila and other provinces should not be recalled.

The NTC quoted Republic Act No. 3846, which states that “no person, firm, company, association, or corporation shall construct, install, establish, or operate a radio transmitting station, or a radio receiving station used for commercial purposes, or a radio broadcasting station, without having first obtained a franchise therefor from the Congress of the Philippines.”

There was no mention of ABS-CBN's print and online operations in the order.

A day earlier,  Solicitor General Jose Calida warned NTC officials  they could be slapped with  graft charges if they give ABS-CBN the provisional authority (PA) to operate after the franchise’s expiry.

Prior to Calida's warning, the NTC said it would grant ABS-CBN a PA, quoting the advice from the Department of Justice: “Based on the foregoing discussion, there is sufficient equitable basis to allow broadcast entities to continue operating while the bills for the renewal of their respective franchise remain pending with Congress.”

Following Calida's warning on May 4, Presidential Spokesperson Harry Roque said President Rodrigo Duterte is aware the NTC is a quasi-judicial body that can decide on the matter, and that he will not interfere with the commission's decision. The government will adhere to NTC’s decision, Roque said.

That same day, Justice Secretary Menardo Guevarra said  broadcast companies can still operate while the bills for their franchise renewal are pending approval in Congress. Laws say those seeking to operate a radio or TV station must first obtain a legislative franchise, but there is no law that dictates the rights and obligations of a company or entity has been granted a legislative franchise and has been operational for several years already.

This, however, is Guevarra own opinion, and was never made an official DOJ statement.

On February 26, House Speaker Alan Peter Cayetano and panel chair Franz Alvarez wrote a letter to the NTC urging it to grant ABS-CBN a PA until such time Congress decides on broadcasting company’s franchise application.

“These issuances cannot amend the current law requiring a congressional franchise for the operation of broadcasting networks. Not being separate laws themselves, they cannot amend or repeal prior laws,” Calida said. He claimed the letter only expresses the sentiments of Congress, but still does not give the NTC the power to issue PAs to companies with an expired franchise.

Earlier today, Senator Leila De Lima called for Calida's dismissal and said the SolGen's threat is a violation of his duty as the statutory lawyer of the NTC.

“In his threat against the NTC, he also belittled and contradicted the official position of the Department of Justice, Senate and House of Representatives, that there is sufficient basis to allow the continued operation of ABS-CBN while the bills to extend their franchise are pending in Congress,” De Lima said, as reported by the Philippine Daily Inquirer.

Cooking in the Time of COVID-19: How the ECQ Introduced Me to My Own Kitchen 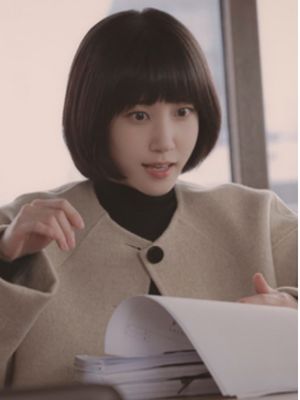 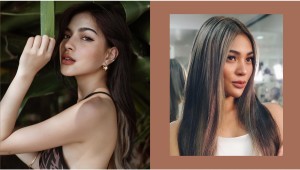 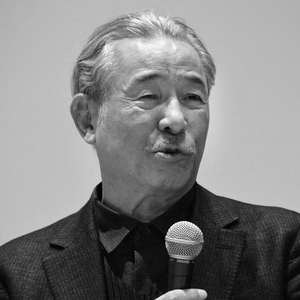 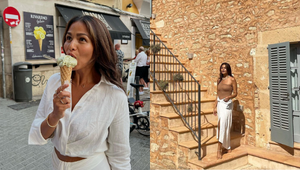