All the New Netflix Releases We're Excited to Watch This October 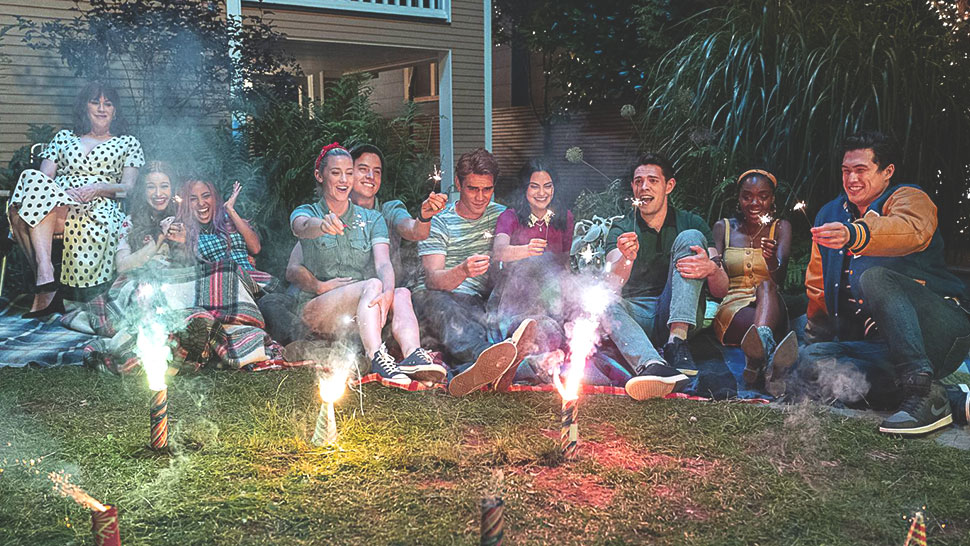 Whether you're searching for a film to fuel your spooktastic Halloween or a comedy to distract from the scary season, you can count on Netflix's new releases to keep you entertained.

Check out 10 of their latest titles for this month, below!

Netflix enters the music competition scene with Rhythm + Flow, a contest in search for the next breakout hip-hop star. The show will be judged by Cardi B, Chance the Rapper, and T.I., and unlike most Netflix shows, will release a new episode every Wednesday until the competition's finale round.

Riverdale continues to thrive as its teens return for yet another season where they unsurprisingly have to deal with a new round of atrocities plaguing their senior year of high school.

The pageantry continues on Insatiable season 2, where Patty and Bob "grapple with their own guilt and personal issues as the victims keep piling up around them." Gloria Diaz is also set to guest star on the sixth episode of the season, so that's something we can actually look forward to.

In this Mad Max-esque teen comedy-action series, the school's outcast navigates the apocalypse in search of his lost love.

In the Tall Grass (October 4)

For something that will spook you out this Halloween, catch In the Tall Grass, a film adaptation of Stephen King and Joe Hill's novella. The movie follows a brother and sister who brave through a field of tall grass when they hear a boy crying for help, only to find that they themselves can't escape, and that something evil might be lurking around them.

Breaking Bad fans will get a kick at Netflix's new film based on the iconic TV series. El Camino reintroduces Jesse Pinkman and chronicles the events after his escape from captivity, where he's forced to grapple with his past in order to arrive at an actual future.

Another one for your Halloween binge, Eli, a young boy with a debilitating illness finds himself traped in a haunted house, unable to distinguish who he can trust,as he undergoes the mysterious treatment that could cure him.

The great Meryl Streep stars in this biographical comedy-drama surrounding a widow who investigates a fake insurance policy that leads her to two corrupt lawyers who hide money for the wealthy.

Dolemite Is My Name (October 25)

Starbucks' Pumpkin Spice Latte Is Back

Here's Why Critics Are Calling "joker" Problematic And Dangerous 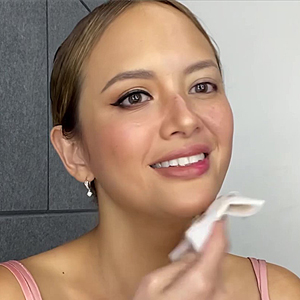 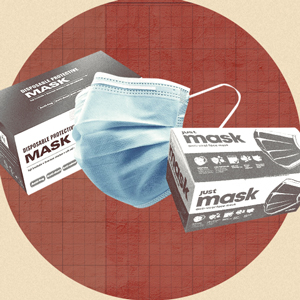 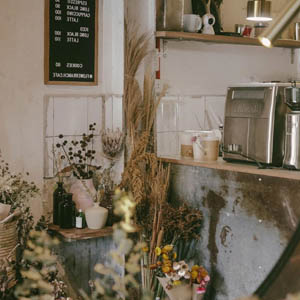 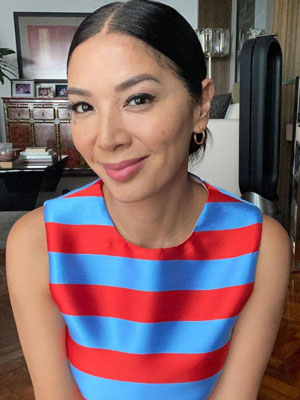 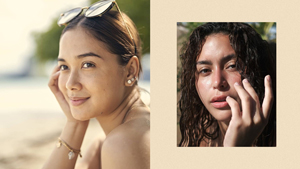