SHOP: The Preview Beauty Bag Is Officially Here and It's the Ultimate Steal|Read more »
Culture | By Jam Nitura - Oct 21, 2019

Have a scary Halloween! 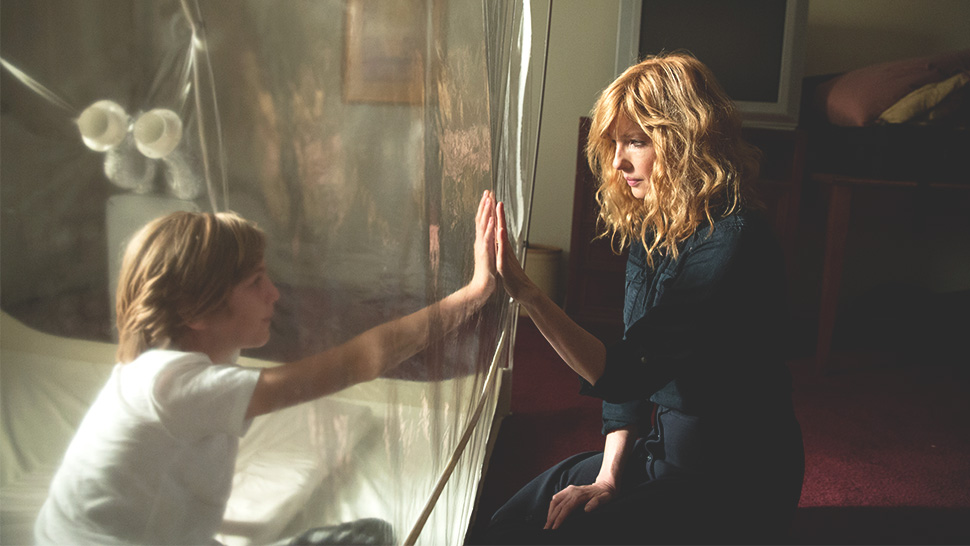 If you're not much for dressing up and partying on Halloween night, there's always the lazy girl's equally thrilling option: Netflix and chill! Whether you're cozying up with your friends or braving through a night of horror flicks by yourself, Netflix has got your October 31st covered.

Check out their new selection of heart-thumping scary releases, below!

1. In the Shadow of the Moon

In this psychological thriller set in 1988, an ambitious cop tries to climb up the ranks by tracking a mysterious serial killer who only shows up every nine years. Things take a toll in his personal life and his sanity, however, when the killer's crimes start to defy any scientific explanation.

2. In the Tall Grass

Siblings Becky and Cal attempt to brave through a field of tall grass upon hearing the cries of a young boy, when a sinister force separates them from inside.

A holiday weekend turns into every father's worst nightmare in Fractured. The film follows a family man who rushes his daugther to the hospital after an accident during a tense roadtrip. When his wife and child are sent away for further testing, he soon finds that all records of them and their visit have suddenly vanished.

A young boy with a debilitating disease finds himself being haunted in a secluded home while undergoing an intense treatment that could save his life.

Katrina, a single mother, together with her daughter Clara, drive across the country in hopes of starting a new life when their car breaks down in the middle of nowhere. After Clara's bitten by a venomous rattlesnake, Katrina accepts the help of a mysterious woman who heals her daughter for a high price. To repay the woman's deed, Katrina's asked to take the life of another stranger before she loses her daughter at sundown.

A famous French horror novelist is tormented by the demon in her stories after she retires from writing. Marianne, the malevolent spirit in her dreams, brings her back to her hometown and forces her to continue her novel before she has to pay the consequences.

"maleficent: Mistress Of Evil" Is A Visually Stunning Feast For The Eyes