SHOP: 11 Types of Casual and Laidback Bralette Top Every Woman Needs in Her Closet|Read more »
Culture | By Jam Nitura - Jan 27, 2020 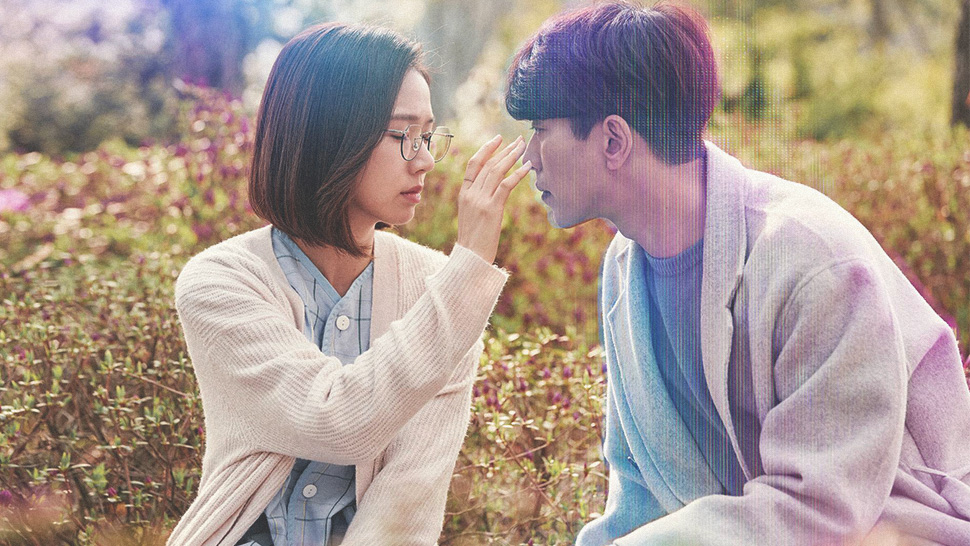 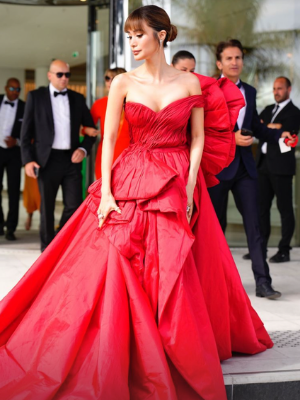 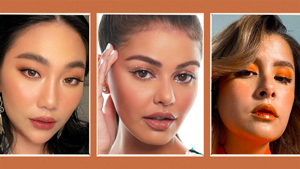 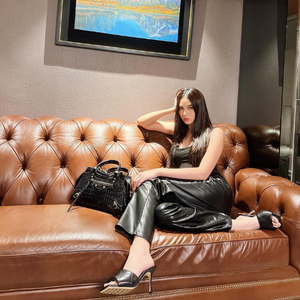 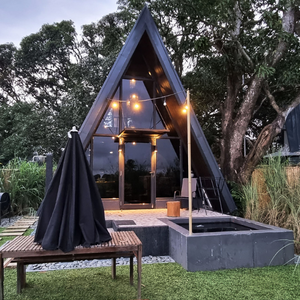 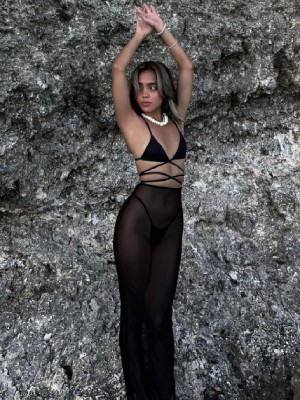 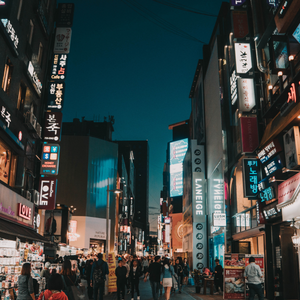 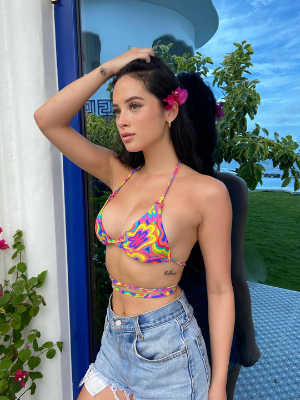