All the New Netflix Releases We're Excited to Watch This December 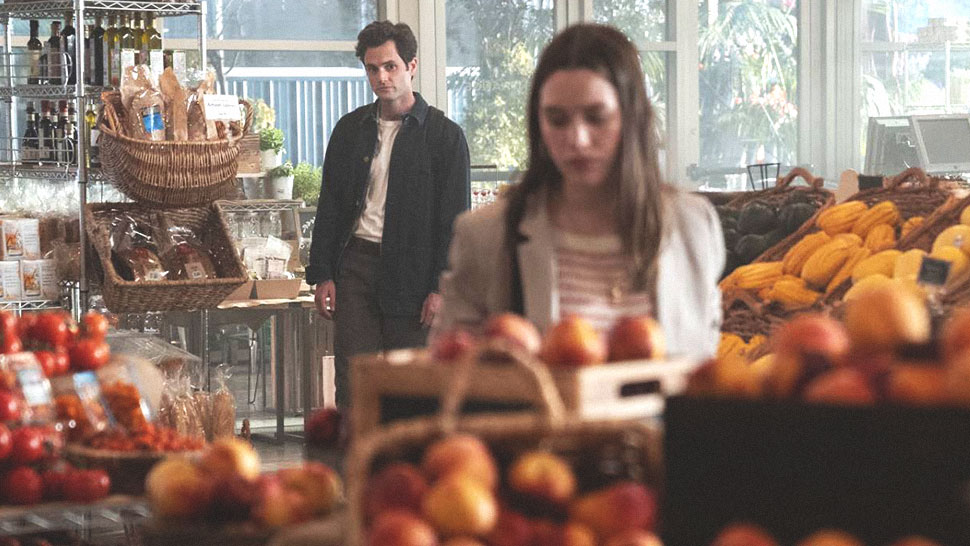 Our Netflix subscription is a gift that keeps on giving. Aside from the slew of new K-dramas joining their library this December, the streaming site continues to come out with new binge-worthy content all month long.

Read up on the new shows and movies coming this December:

Ian Somerhalder's back to lead yet another vampire series. But instead of playing a seductive creature of the night, he's got his hands full as the doctor tasked to cure the disease that's turning everyone into blood thirsty vampires.

Angie's grown up in the shadow of her mafia-affiliated father her whole life. In a strike of defiance, she decides to live independently after taking a job as a bodyguard for a famous actress, where she now has to learn to navigate a life unlike her own.

This fantasy drama, based on Andrzej Sapkowski's novels, follows Geralt of Rivia, a monster hunter struggling to find his place in a world where humans prove to be more wicked than beasts. In his journey of discovery, he meets a powerful sorceress and mysterious young princess who join him in navigating their perilous land together.

From stalking and killing a handful of girls in New York, Joe's returning to our screens this time in sunny Los Angeles. As for who his new batch of victims will be? You'll just have to wait and see.

A Qing dynasty princess contends with palace intrigue and threats against her family, all while trying to win the attention of a Mongolian prince.

A socially awkward teen finds himself joining a group of misfits planning to get revenge on their school's arrogant rich kid. What he'd hoped to be a harmless ploy, however, quickly spirals into something more deadly.

Can't get enough of the Christmas Prince franchise? Neither can Netflix! Returning for a third movie, Amber and Richard's rule is put to the test when they lose a priceless peace treaty while expecting their first child.

Oscar-nominated director Noah Baumbach tackles the highs and lows of a gruelling divorce within a family fighting to stay together.

In this globetrotting action adventure, six skilled but troubled underground agents work on a case to each bury a past that haunts them.

Based on true events, The Two Popes is a dramatic imagining behind Vatican walls as Pope Benedict XVI meets with and convinces the future Pope Francis to take on the papacy.

This Events Place Has A Breathtaking Mountain View For Your Wedding

Variety Features Bea Alonzo As One Of Asia's Rising Stars