LOOK: Here's How (and Why) Bela Padilla Decided to Uproot Her Life in Manila and Move to London|Read more »
Culture | By Jam Nitura - Dec 21, 2019

Ring in the new year with Netflix's new releases. 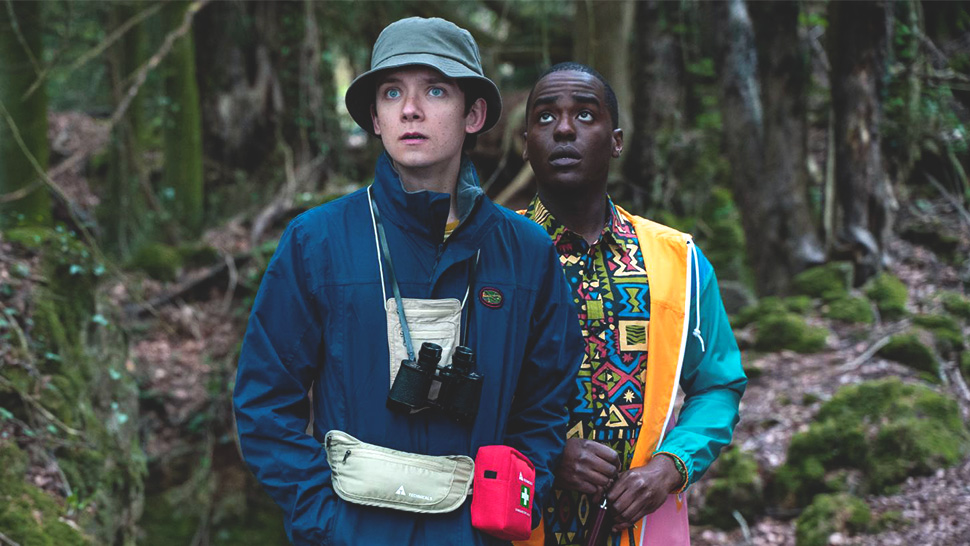 Stepping into the new year means finding new shows and movies to obsess over. Thankfully, Netflix got us covered with an exciting mix of fresh releases this January 2020.

Read up on their synopses below.

A CIA officer investigates the truth behind the enigmatic man beguiling the world with his acts of service and alleged miracles.

A competetive skater who fails to deliver during the performance of a lifetime attempts to revive her career while battling with her inner demons.

A down-on-her-luck drag queen and a tough-talking stowaway make an outrageous pair as they travel across America.

In a new season of Sex Education, Otis must navigate through his newfound sexual urges in order to progress his relationship with his girlfriend Ola, all while dealing with his strained friendship with Maeve.

Set in 1890s Malacca, a woman who ends up in the afterlife gets entangled in a murder involving the deceased son of a wealthy family.

Our favorite witch is returning to our screens with one goal in mind: to save her boyfriend, Nick Scratch, from eternal damnation after he makes the ultimate sacrifice and is thrown into hell. The task proves to be a harrowing one though when she has to face the handsome prince of the underworld, Prince Caliban.

Next in Fashion (January 29)

Alexa Chung and Tan France host Next in Fashion, a reality show that has the best and innovative designers battling it out to become the next big name in the industry.

Get spooked with four spine-chilling horror stories wrapped up in one for your viewing pleasure.

Set in Portugal, a married woman and a younger man with a girlfriend start an affair when they end up falling for each other.

A quick-witted New York City jeweller jumps through hoops in hopes of staying alive while being hounded by mounds of debts and angry collectors.

A young woman living with cerebral palsy is torn between her family obligations and her dream of becoming a succesful manga artist.