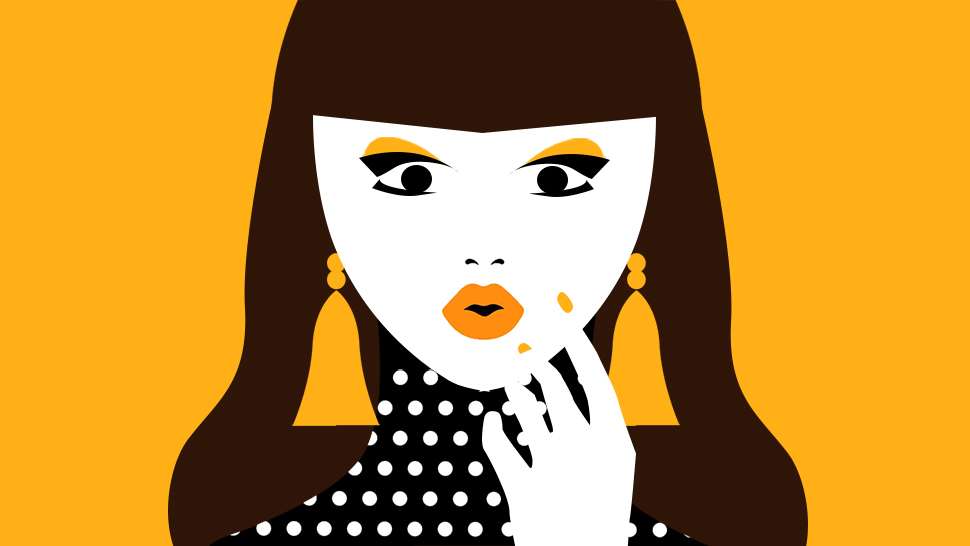 Who's Your Daddy: Defining the New Millennial Word