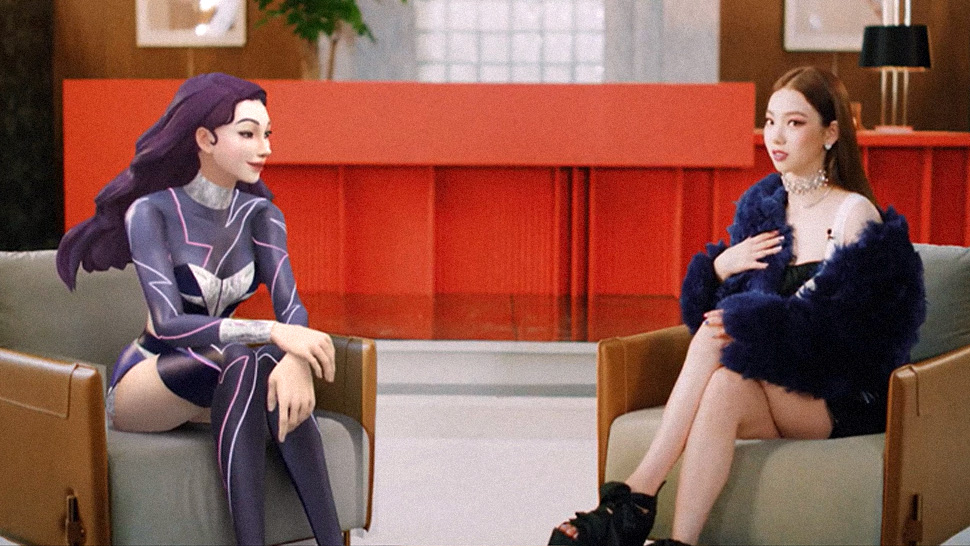 The K-pop wave is definitely far from subsiding, especially not when SM Entertainment is involved. The mammoth agency that has launched the careers of K-pop groups like NCT, EXO, Red Velvet, and the wildly successful Girl’s Generation and Super Junior, is now back with a new girl group you’re bound to love: Aespa. But it’s not the usual girl group that debuted after years of training.

In fact, the founder of SM Entertainment, Lee Soo Man, announced that Aespa will be composed of real and virtual members. Yup, you read that right! Aespa will be featuring not just new idols but also AI members, too. He says that the new girl group is “the beginning of the future of entertainment.”

According to the SM Entertainment website, “The group name "aespa" is a name created by combining "æ" which expresses "Avatar X Experience" and the English word "aspect" which means both sides.” In a nutshell, the Aespa girls will be a shining beacon of how technology has advanced in 2020. Both the avatars and the real-life girls will make you “experience a new world.”

Lee Soo Man continues to explain that the real-word members and virtual-world members are able to interact and communicate, since the virtual members have AI brains. The group will also be able to host live sessions on social media, which has never been done before up until now.

As of writing, four members of the group have been introduced: Winter, Karina, Ningning, and Giselle. Along with the three girls, ae-Karina also debuted online. Ae-Karina is seen in a video with Karina, as if the former was a real member of the group. The two Karinas seemed to have a close relationship, doing Instagram lives and dancing together! Karina calls her counterpart, “a friend or a little sister”!

Aespa’s official launch in November will be SM Entertainment’s new girl group debut since Red Velvet back in 2014.

This Yakult Ice Cream Is The Coolest, Creamiest We've Seen Yet