LOOK: The Exact Designer Bags Belle Mariano Wore During Her U.S. Trip and How Much They Cost|Read more »
Culture | By Lily Grace Tabanera for Cosmo.ph - Sep 2, 2020

Ft. love triangles, exes reconnecting, and a boy who's searching for his sister. 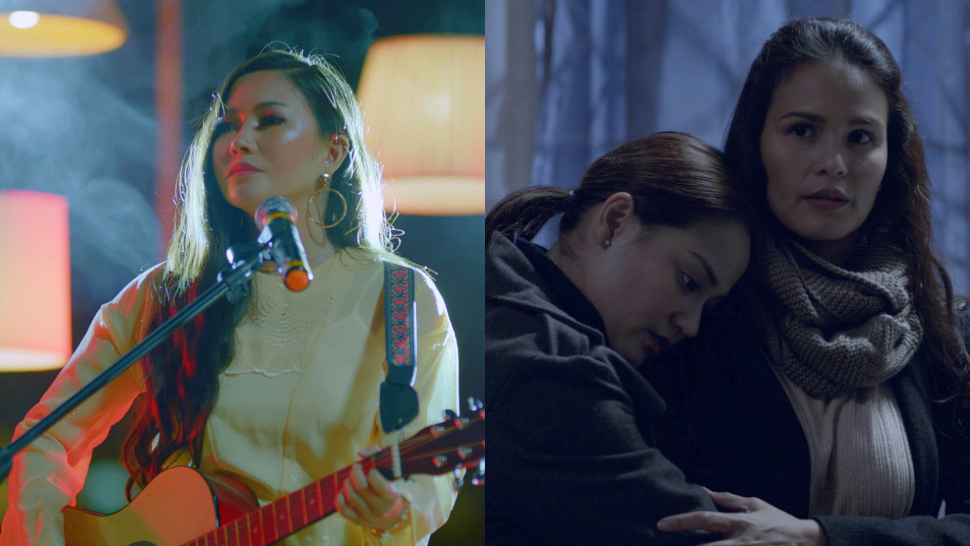 Netflix heard us, you guys!! They've added more Pinoy films to their roster and TBH we don't know which one to watch first. From serious stories about separated siblings to light rom-coms about scriptwriters, here's a list of movies you shouldn't miss on the streaming site:

This movie follows young Luis and his sister Lulu. According to TBA Studios: "A talent manager discovers Lulu singing and offers her to undergo vocal coaching in Manila, and later to join a popular TV singing contest. Lulu eagerly takes the opportunity and leaves for the city, thinking her dreams are finally coming true. However, after a few months, Lulu's family loses communication with her. This drives Luis to go to Manila in search of his missing sister."

A movie about two call center agents, Sleepless stars Glaiza De Castro and Dominic Roco as two lonely people who just can't sleep. They both spend hours lying awake and talk about love and everything in between.

3. Waiting For The Sunset (September 10)

Also known as Kung Paano Hinihintay Ang Dapithapon, the movie features an unusual love triangle between elderly couple Celso and Teresa and Teresa's estranged husband Bene, who "turns up with a unique request and a hope for forgiveness."

According to the film's Netflix description: "Liza still drowning in grief from losing the love of her life when she receives a visit from the most unlikely person—her husband, who she left five years ago. With no questions asked and no conditions made, Anton invites her back to his and their two children's lives."

This rom-com, which was an entry to the 2019 MMFF, follows a young female writer (Miles Ocampo) who teams up with a seasoned male writer (Rocco Nacino) after she gets stuck with her love story. The characters in their script are played by Joem Bascon and Yeng Constantino.

Love The Way U Lie follows a clairvoyant (Alex Gonzaga) who acts as a bridge between a grieving man (Xian Lim) and his late fiancé (Kylie Verzosa)!

In this romance film from Regal Entertainment, "a guy and a girl let their feelings get in the way of friendships, relationships, and life goals." Us Again stars Jane Oineza and RK Bagatsing in their first movie together.

8. Us, At The End Of The Year/ Tayo Sa Huling Buwan Ng Taon (Now Streaming)

Sam (Nicco Manalo) and Isa's (Emmanuelle Vera) story from Ang Kwento Nating Dalawa continues, but this time, they're with different people and seem to be happy with their current relationships. What happens when they reconnect after five years?

Ai Ai Delas Alas stars as the matriarch of a gang of thieves! She reunites with her daughter (Kisses Delavin), who seems to hate criminals, and is determined to hide the truth about the family business from her.

This Upcoming Disney Film Is Partly Inspired By Filipino Culture 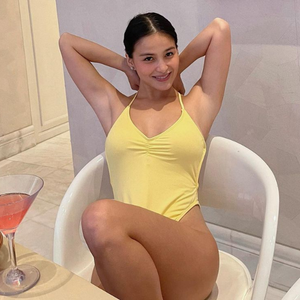 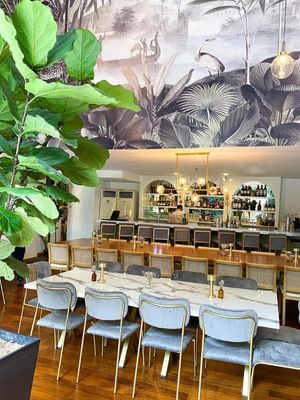