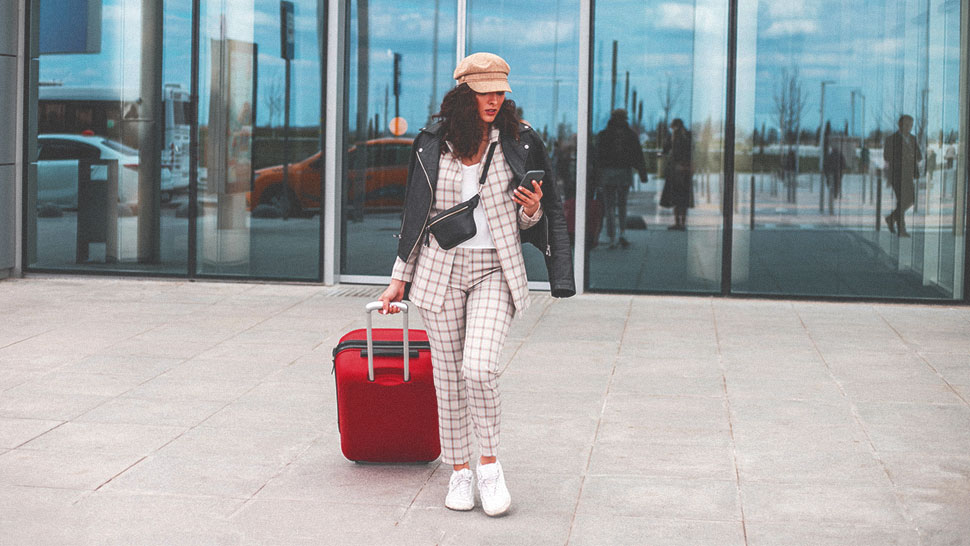 Eight months after it first announced its intention to build a new international airport in Bulacan, it’s looking more and more likely that San Miguel Corp. might just be able to pull it off. In a lengthy Facebook post, the Department of Transportation this week said construction work on the new airport is expected to begin before the end of the year after it concluded the Swiss Challenge for SMC unit San Miguel Holdings Corp. (SMHC)’s unsolicited proposal.

A Swiss Challenge is essentially an opportunity for other parties to match or improve on a bid for a public project or service. The DOTr’s Bids and Awards Committee said there were no rivals to challenge SMHC for the construction, operation, and maintenance of the new international airport.

Late last year, SMC Chairman Ramon Ang expressed hope that construction of the proposed P735-billion airport would begin in 2019 after the National Economic Development Authority (NEDA) approved the negotiation results of the concession agreement (CA) for the project between the DOTr and SMHC.

Now that the Swiss Challenge has been hurdled, the next step is the issuance of the Notice of Award to SMHC immediately after a recommendation from the Technical Working Group (TWG).

“On the notice of award, there are some conditions that should be complied with,” says DOTr Assistant Secretary Giovanni Lopez, who also leads the Bids and Awards Committee. “These include post performance security, proof of commitment, among others as stated in the law. They (SMHC) have 20 days to do so.”

After that, once the Notice to Proceed is issued between August and the first week of September, the DOTr says SMHC can then officially begin the “financing, design, construction, operation, and maintenance of Bulacan Airport.”

Here’s what else you need to know about this new airport:

It’s going to take some time before we get to board a plane through this new airport in Bulacan. The DOTr says the new international gateway is expected to be operational within four to six years from the start of construction, although SMC is more conservative and estimates completion time between five to seven years. Since SMHC is expected to break ground and start actual construction of the project before the end of this year, it won't be opening until 2023 at the earliest.

SMHC had earlier estimated the project cost to be $15 billion, or upwards of P735 billion. But Ang has said parent company SMC is fully backing SMHC in terms of financial capability.

The new airport will be built on land measuring 2,500 hectares in the municipality of Bulakan in Bulacan. Compare that with the 440 hectares on which Ninoy Aquino International Airport currently sits. The new airport will be bigger than the entire city of Marikina (2,150 hectares). The DOTr says it will have a design capacity of 100 million passengers per year but can be expanded to 200 million. It will also have four parallel runways and can accommodate 240 aircraft movements per hour.

4. It will be connected to NLEX and Metro Manila.

The DOTR says the new airport project will include the construction of an 8.4-kilometer tollway that will connect it to the North Luzon Expressway (NLEX) in Marilao, Bulacan. SMC is also planning to build an elevated train system similar to Hong Kong's MTR that will link the airport all the way to EDSA. The entire train system will span a total of 200 kilometers. Ang promises travelers can get to the airport from Metro Manila in as little as 20 minutes.

5. It’s part of a “basket of solutions” to address air travel woes in the country

In addition to the Bulacan Airport project, the DOTr says it is working to expand Clark International Airport in Pampanga as well as add new facilities to Sangley Airport in Cavite. Imagine how much faster, easier, and more convenient air travel will be when all of these projects are completed.

How to Pose With Your Luggage at the Airport

Here's a Look Inside the New Jewel Changi Airport in Singapore

9 Celeb-Approved Ways to Pose In An Airport Lounge 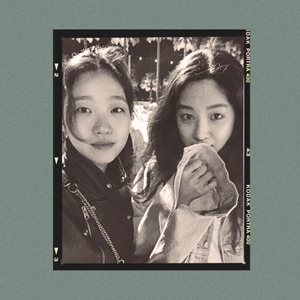 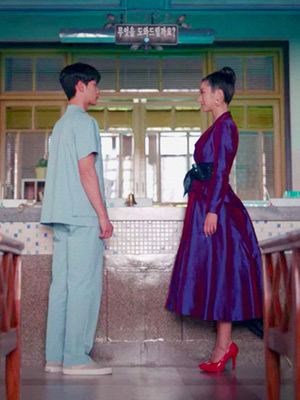 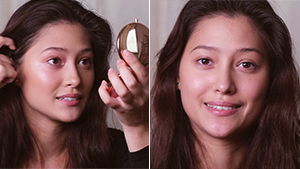 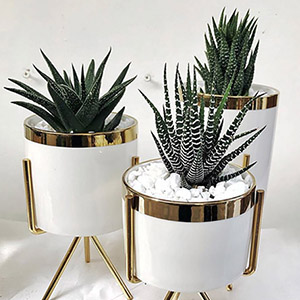 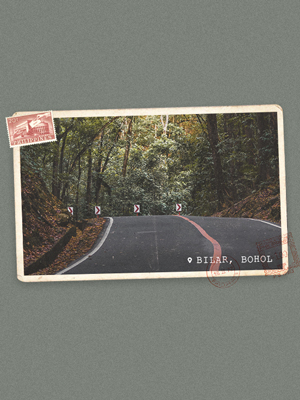 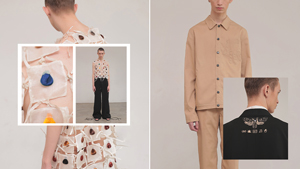 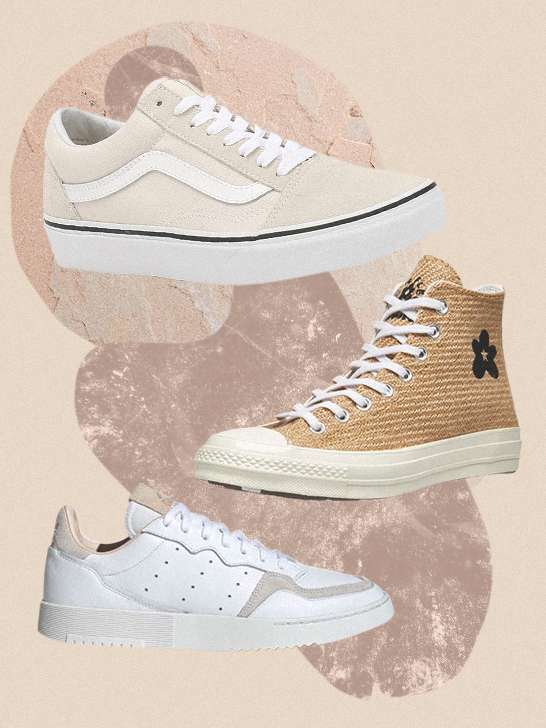 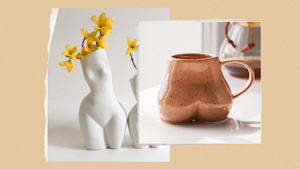 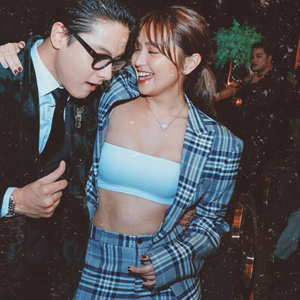 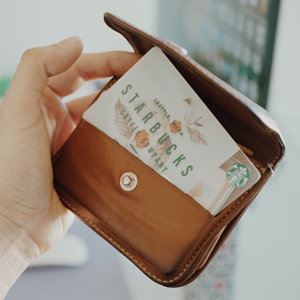