Here's What to Expect from Apple's New Airpods Pro

The Airpods just got an upgrade. 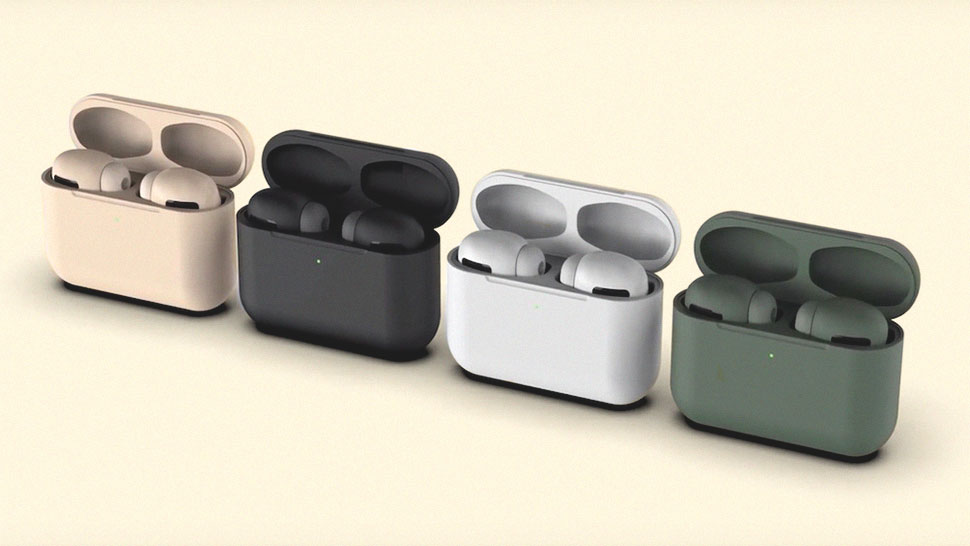 Following the recent iPhone 11 launch comes the announcement of yet another Apple development: the Airpods Pro, a.k.a. the better, pricier version of the regular Airpods. The tech giant unveiled the upgrade to their true wireless earphones just two days ago with an accompanying video.

Clocking in at $250 dollars, the Airpods Pro costs at least $90 more than its original version. But what additional features has Apple exactly installed to justify the hefty price jump? Well, for one, you won’t have to worry about them falling off. With its new in-ear silicone design, users are promised a snug fit so they’ll sit comfortably in your ear canal, rather than just hanging off your ears.

They also now come with an active noise canceling feature for when you really want to block off the rest of the world. Alternatively, there’s also a Transparency mode, which you can activate by simply pressing the force sensor on the stem of your earphones. This will allow you to shift between the two modes. With the Transparency mode on, you’ll be able to naturally hear the sounds outside of your music without much difficulty. You may also use the same force sensor for controlling your music and calls.

Aside from this, the Airpods Pro is also built with an Adaptive EQ, which, according to Apple’s official website, “automatically tunes music to the shape of your ear for a rich, consistent listening experience.” Additionally, they’re also now water- and sweat-resistant, and come in a smaller, handy charging case as opposed to the taller square case of the older Airpods.

Speaking of charging, the only downside to the Airpods’ newer version is its active listening hours. Where the regular ones can last for up to five hours, the Airpods Pro curiously has 30 minutes less of that, from a single charge. Although Apple does assure users that you’ll still get more than 24 hours of extra battery life from its charging case similar to the old Airpods.

Days before Apple’s announcement, rumors of the brand launching at least seven different colors for the Pro version crawled the interwebs. Unfortunately, any non-white iteration of their new earphones has yet to be seen or confirmed.

The Airpods Pro went on sale in the U.S. on October 30, 2019. However, as of press time, there's no official word yet on its Philippine release date.

Would You Buy These Louis Vuitton Wireless Earphones for $995?

This App Lets You Order Rice And Produce Directly From Farmers

This Couple Had Classic Pinoy Street Food For Their Wedding Reception 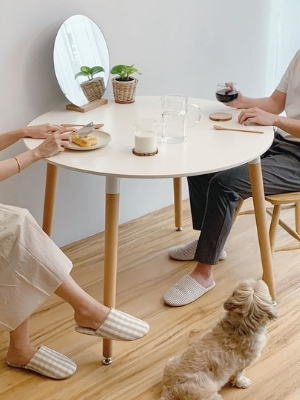 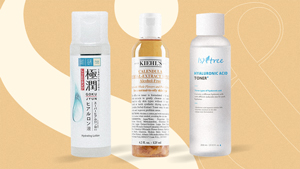 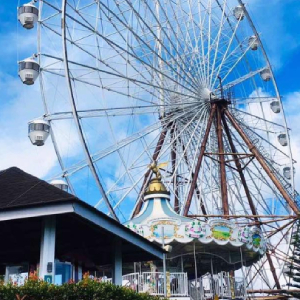 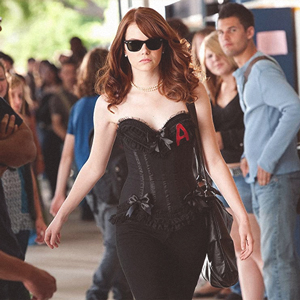 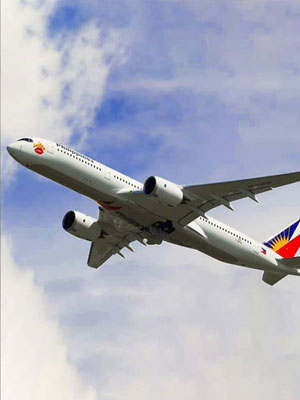 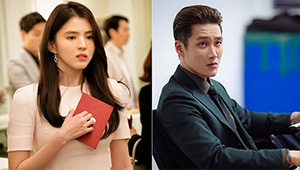 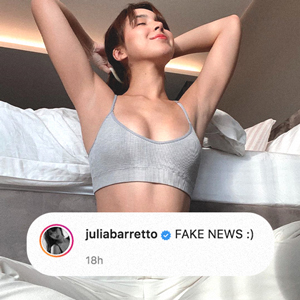 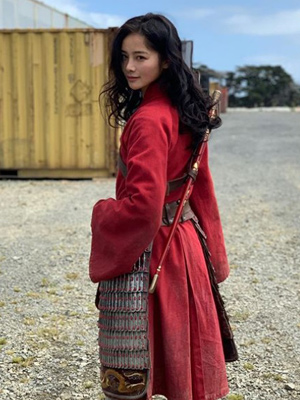 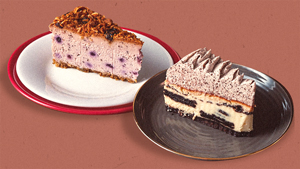 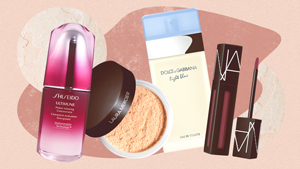 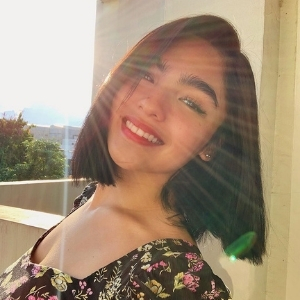 Andrea Brillantes says she's a frugal person and is saving up for something bigger than designer goods. 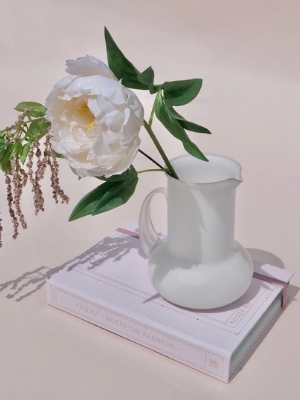 Their vases and catch-alls are to die for. 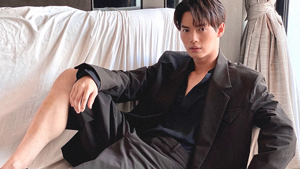 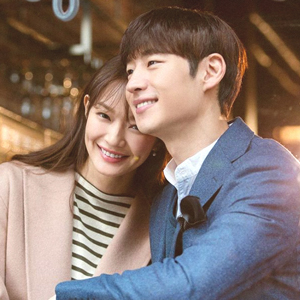 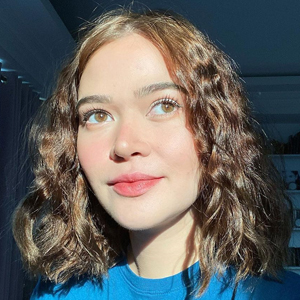