Because "Netflix & chill" month has arrived. 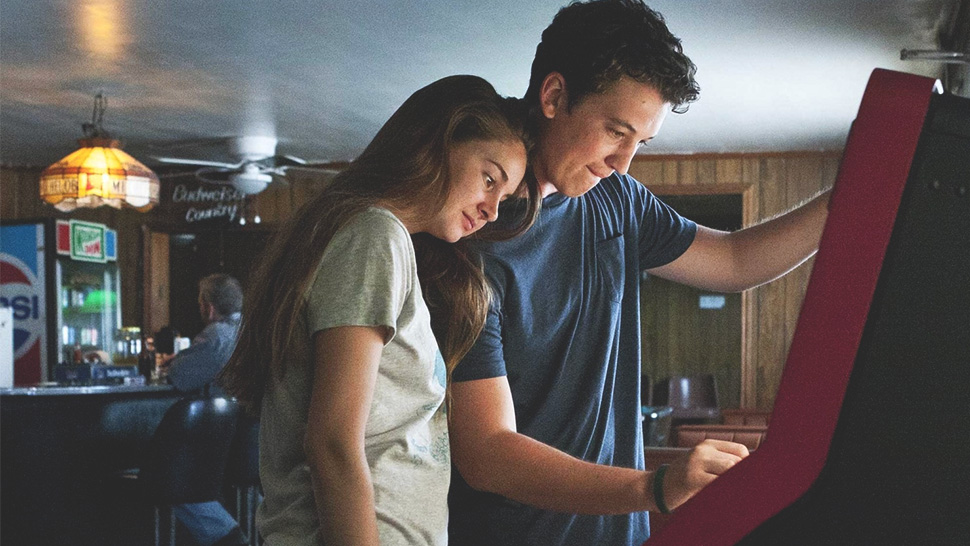 As Valentine’s Day rounds the corner, it’s the perfect time of the year to scour through Netflix for the perfect date night flick. While we’ve got To All the Boys: P.S. I Still Love You to watch out for on February 12, it can’t hurt to build a playlist of other romantic films if you’re up to binge-watching the night away with your significant other.

To keep you from wasting precious time with your date while you endlessly scroll past Netflix’s wealth of options, below we’ve rounded up 15 romantic movies that might pique your interest.

Kick back, relax, and laugh out loud with your SO for a chill date night, a pillow fort, and some good ‘ol romantic comedies to keep you entertained.

When Peter’s TV star girlfriend Sarah Marshall dumps him, he flies all the way to Hawaii in a desperate effort to move on. However, his plans take a turn for the worst when he ends up in the same hotel as Sarah and her new boyfriend.

Cal’s life is thrown for a loop when his wife divorces him. Lost and alone in his 40s, he makes a new friend out of the young and charismatic Jacob, who teaches him to get back into the dating game.

Tom and Hannah have been best friends for years. When Hannah unexpectedly gets engaged, Tom realizes he’s in love with her and plans to get her back while she names him her made of honor for the wedding.

Lucy, a Harvard graduate and lawyer quits her job when she realizes that her boss, who’s become highly dependent on her, has been treating her like a nanny.

In this modern, star-crossed lovers story, a young woman born from a wealthy family sets out to marry a Wall Street worker. As their big day approaches, all hell breaks loose when their two disparate families meet.

If you and your partner are in the mood for a more serious watch, wind the night down with a riveting romantic drama instead.

Sutter, a popular party-crazed teen, and Aimee, an academically inclined introvert, form an unexpected romance when they meet after he accidentally wakes up on a stranger’s lawn.

17-year-old Elio embarks on a feverish joust of traded desire with Oliver, a doctoral student, amidst the nostalgic backdrop of 1980s Lombardy, Italy.

After a tragic accident that kills his younger brother Sam, Charlie gains the ability to see his ghost, prompting him to stay in their small town after graduating high school. Years later, his daily routine with Sam is threatened when he falls for Tess, a young sailor with the same ambitions as him. Soon, Charlie has to choose between a future with Tess or losing Sam forever.

Henry De Tamble can unwillingly travel back and forth through time. Unable to control his rare genetic disorder, he fights hard to stay in the present when he meets Claire, the love of his life. Unfortunately for these two, it seems time refuses to stay on their side for long.

The relationship between two best friends deepen during an impromptu road trip, before they’re eventually forced to go their separate ways. Years later, they revisit their intimate connection days before the other’s set to marry.

Hailing from different worlds, Jack and Rose embark on a whirlwind romance while aboard the unsinkable RMS Titanic.

While at a Catskills resort with her family for the summer, an innocent girl falls for the camp’s enigmatic and rebellious dance instructor.

When a writer’s divorce pushes her into depression and terminal writer’s block, she pulls a drastic stunt and impulsively buys a house in Tuscany in hopes of turning her life around.

An aging move star and a jaded young woman form an unlikely bond after continuously crossing paths in a hotel elevator while in Tokyo.

Holly, a young New York socialite, takes interest in Paul, a writer who just moved into her apartment building. As the two get to know each other, Holly’s dark past unwittingly catches up with her, threatening to derail their budding relationship.