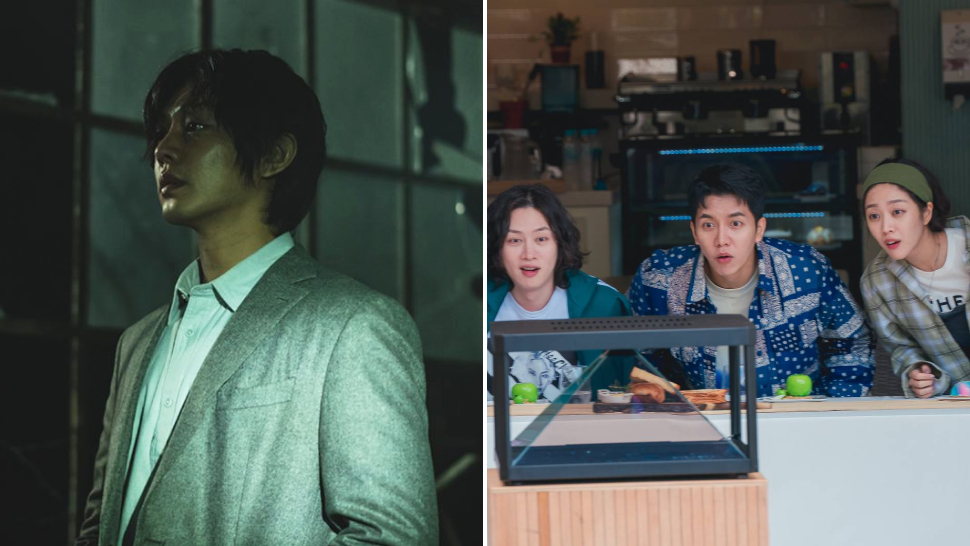 Update your watch list with 10 more Netflix releases this November, including the supernatural Korean original drama Hellbound, starring Yoo Ah In. Meanwhile, those who want to celebrate Christmas early are in luck, because a number of titles related to the holiday are also coming to the platform next month.

Check out the full list of exciting new films and TV shows coming to Netflix below.

After meeting her ideal man on a dating app, a writer flies 3000 miles to surprise him on Christmas, only to find out she’s been catfished. To make amends, the man who duped her promises to introduce her to the actual guy in the photos she saw, if she agrees to be his pretend girlfriend for the holidays.

Father Christmas Is Back (November 6)

Four feuding sisters reunite in a Yorkshire mansion for Christmas. When their long-lost father unexpectedly shows up, misunderstandings arise as they uncover the carefully kept secret that ruined their family years ago.

When two mixed-race high school friends cross paths once again in 1920s New York, a mutual obsession with each other’s lives threatens to upend their realities. Where Irene identifies as African-American alongside her husband, Clare “passes” as white and is married to a wealthy but prejudiced caucasian man.

In an Interpol agent’s attempt to bring in the world’s second most wanted art thief, the latter becomes his reluctant partner in crime when they end up pursuing an elusive crook, who’s always one step ahead of them.

Vanessa Hudgens is back for yet another installment of The Princess Switch. The actress returns as twins Margaret and Stacy, who team up with their doppelganger, Fiona, when a priceless relic, loaned to them by the Vatican, goes missing.

In this semi-autobiographical musical drama, a promising young theatre composer navigates love and friendship in New York. Nearing the age of 30, he also has to deal with the pressures that come with a career choice he may be starting to regret.

When a spunky provincial girl moves to Manila and enters an international school, she ends up clashing with its resident popular student and basketball varsity captain. But as their growing rivalry inexplicably keeps drawing them into each other’s orbit, the two soon develop romantic feelings that's quickly challenged by the ghosts of their pasts.

Six celebrities, including hallyu actor Lee Seung Gi, and K-pop stars Kim Hee Chul and Kai, compete in a reality show that requires them to earn virtual currency. Once successful, they can cash in their accumulated wealth on the final day of their stay on a utopian island.

A comedian’s tour stop in his hometown of Philadelphia goes awry when consequences from a night spent with his brother catch up to them and threaten to ruin his career. 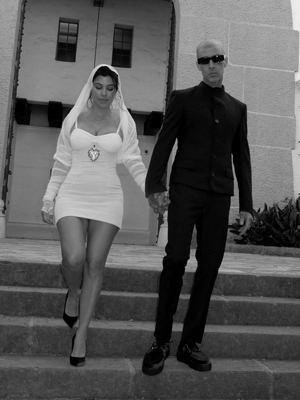 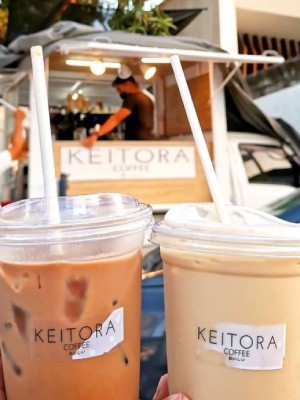 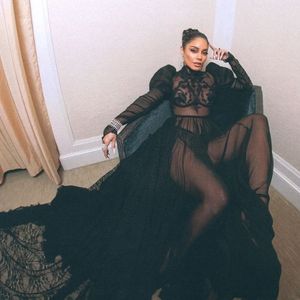 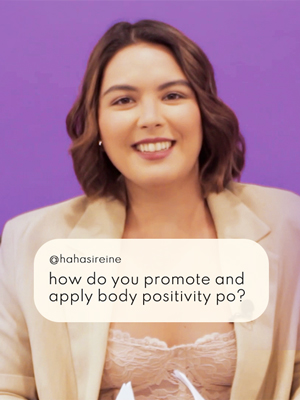 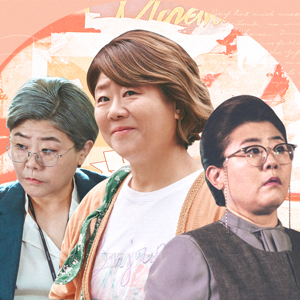 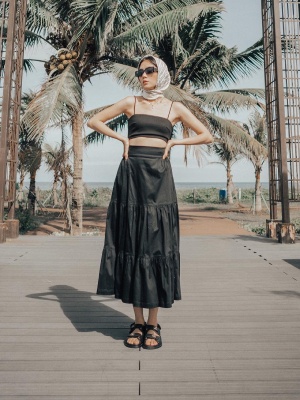 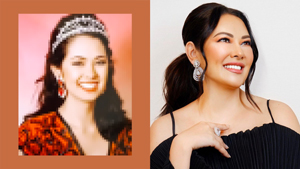