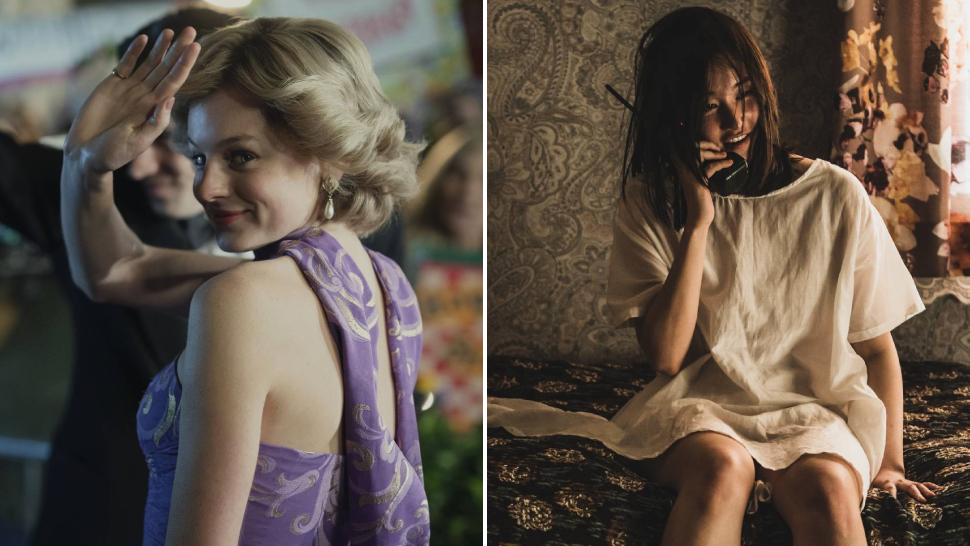 Update your watch list this November with 10 more exciting Netflix releases, including the much-awaited fourth season of The Crown, and a slew of holiday movies and TV shows to get you into the yuletide spirit!

When a five-year-old murder case is re-opened after new evidence is revealed, the veteran detective responsible for the potentially wrong conviction teams up with a young hotshot to uncover the truth.

The second season to OCN’s crime thriller, Voice 2 finds returning voice profiler Kang Kwon Joo as she teams up with a mysterious and secretive detective named Do Kang-woo. The unlikely pair work together to trace down a mass serial killer who kills everyone and everything in his way, including the trust between our two leads.

The Crown's fourth season is finally introducing us to Lady Diana Spencer and we absolutely can't wait! Aside from documenting the late royal's seeming fairytale romance with Prince Charles, season four also chronicles the historical clash between Queen Elizabeth and Prime Minister Margaret Thatcher back in the 1980s.

Years after their breakup, college sweethearts Tin and Raf meet again at an awards ceremony and are soon forced to deal with old feelings resurfacing amid their new and separate individual lives.

In hopes of learning to better connect with people, an HR manager hires the guidance of a coveted male escort, but soon enough ends up opening her heart to him in the process.

Yep Vanessa Hudgens is back for yet another Netflix holiday movie, a.k.a. the second installment to the 2018 Christmas flick, The Princess Switch. As per the streaming service's official synopsis, the film starts with Dutchess Margaret hitting a rough patch with her boyfriend Kevin. "It’s up to her double Princess Stacy of Belgravia to get these star-crossed lovers back together… but the course of true love is complicated by the appearance of a handsome royal who’s intent on stealing Margaret’s heart. Throw in the unexpected arrival of Margaret’s outrageous party girl cousin Fiona, a third look-alike who has ambitions of her own, and you have the recipe for Christmas triple trouble!"

For more of Netflix's holiday releases this 2020, click here.

Follow Canadian pop star Shawn Mendes over the course of his world tour as he reveals his life behind closed doors, all while making sense of his stardom, relationships and musical future.

When Seo-yeon returns to her old home, she finds herself connected to a woman who once lived in the same house 20 years ago, via a mysterious phone call.

While on an emotional, soul-searching journey to Morocco, an entrepreneur pieces together the turbulent life of his estranged mother. In the process, he crosses paths with his mom's adopted daughter Cathy.

Did You Know? Heart Evangelista Actually Recorded An Album 15 Years Ago