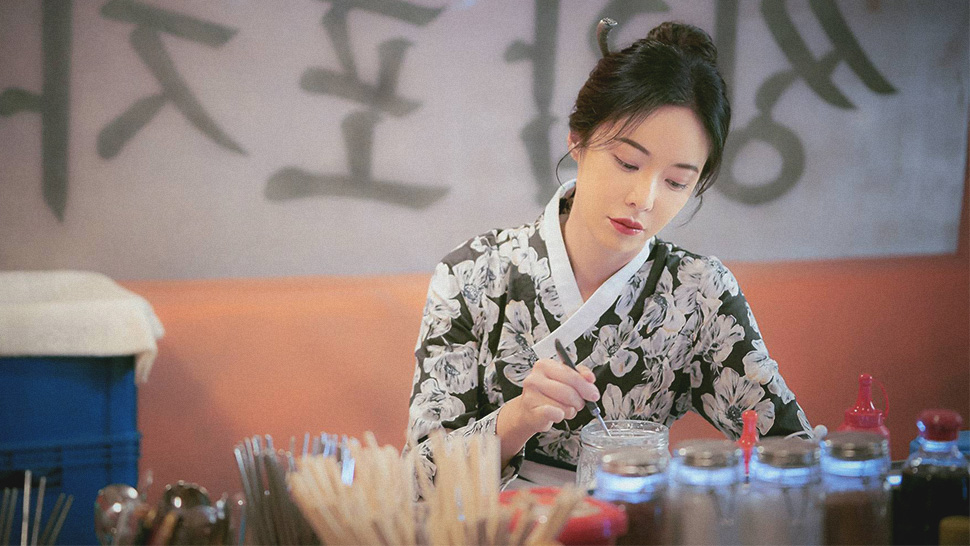 Update your watch list this May with 10 more exciting Netflix releases, including Ryan Murphy’s dazzling period drama, Hollywood, and the much-anticipated LGBT coming-of-age dramedy The Half of It.

While serving time in prison, a young man embraks on a path of self-discovery as he looks back on the events and cirumstances that lead him toward his crime.

A man invites the woman of his dreams to an island resort, unknowingly sabotaging his own plans when he accidentally invites a previous nightmare blind date with the same name, instead.

While on the brink of breaking up, a couple careen into a bizzare murder mystery and are soon forced to figure out the case together in order to clear their names and survive the night.

Ryan Murphy re-writes Hollywood's golden age in this dramatic American miniseries. It follows aspiring actors and filmmakers in post-WWII tinsletown as they beat prejudice and racial biases to chase after their dreams.

Set in modern day Paris, a jazz club owner struggles to keep his business afloat while dealing with the dangers festered by the chaotic city they live in.

Stranger from Hell (May 15)

Also known as Hell is Other People, this webtoon-based K-Drama trails an aspiring crime fiction writer whose move to a new apartment building is plagued by odd events and eerie neighbors.

Brought to you by the creators of The Office, Space Force brings the work place comedy-genre to a whole different galaxy. Literally. It follows a special group of people tasked with establishing the U.S. military's new sixth branch, the U.S. Space Force.

Based on Bong Joon-ho's 2013 science fiction film of the same name, Netflix's Snowpiercer is a futuristic thriller set seven years after the earth has turned into a frozen wasteland. The world's remaining inhabitants fight to survive while living in a giant train that perpetually circles the globe.

Based on a webtoon of the same name, Mystic Pop-Up Bar centers on an outdoor drinking establishment run by a fretful woman and an innocent part-timer. Together they help solve their customers' problems by visiting them in their dreams.

What is "Para sa Broken Hearted" and Why was it Suddenly Trending on Netflix?
All Photos
Comments
Shares
Share
Tweet
Pin
Comments
Read More On This Topic
hollywood, Culture, netflix, netflix tv series, netflix films, aspirational, millennial, The Half of It, millenial fashion girl,
COMMENTS
Read Next

You Can Get Breads, Meats, And More From Subway Delivered

Here's Where You Can Get Ramen Kits In Manila 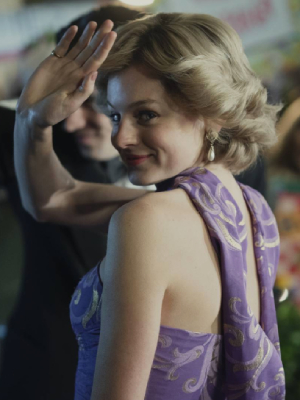 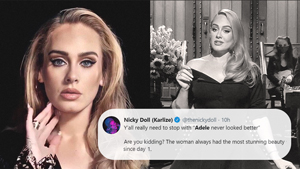 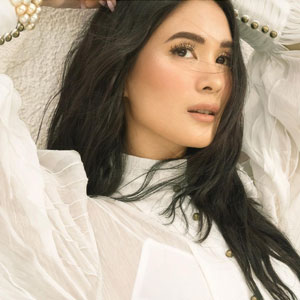 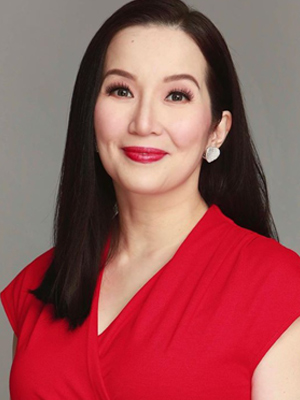 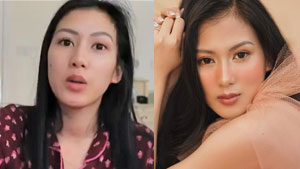 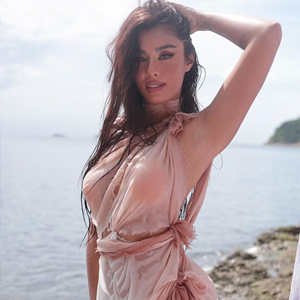 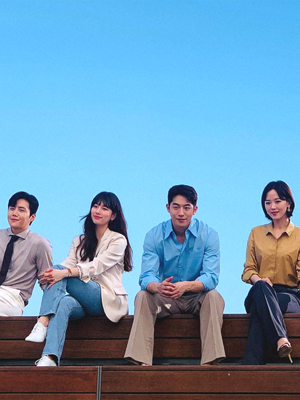 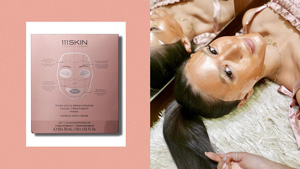 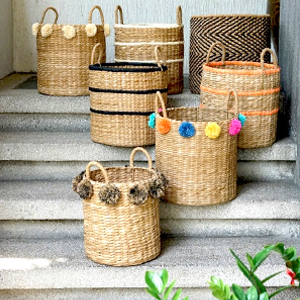 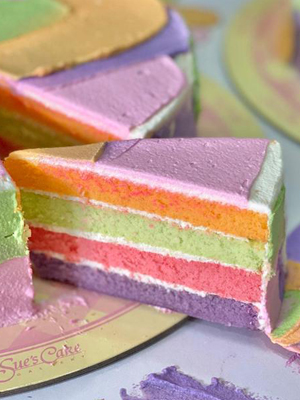 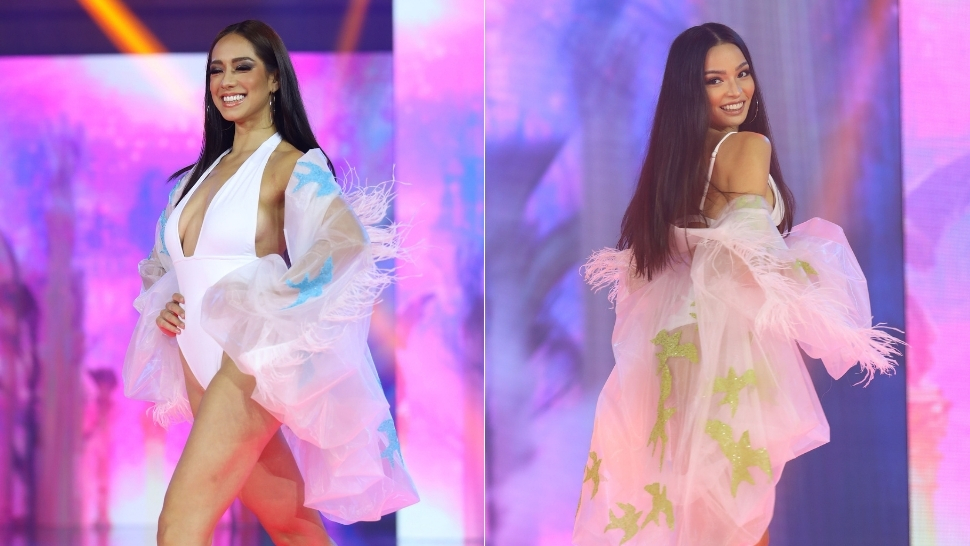 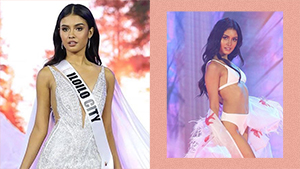 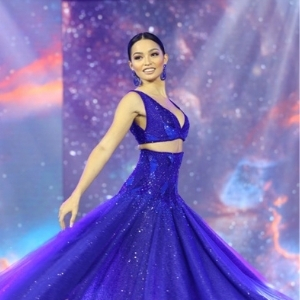 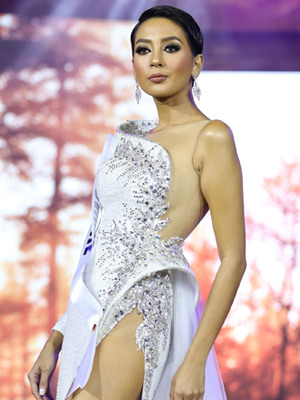 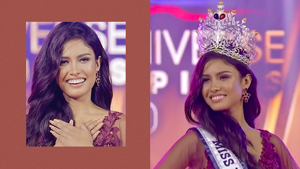 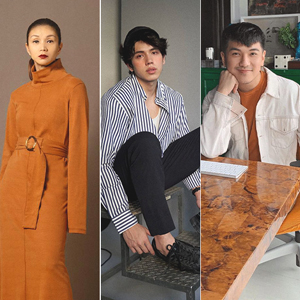 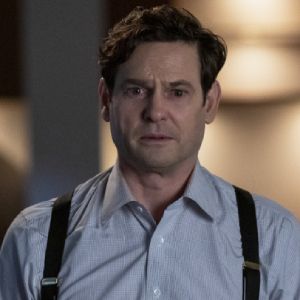