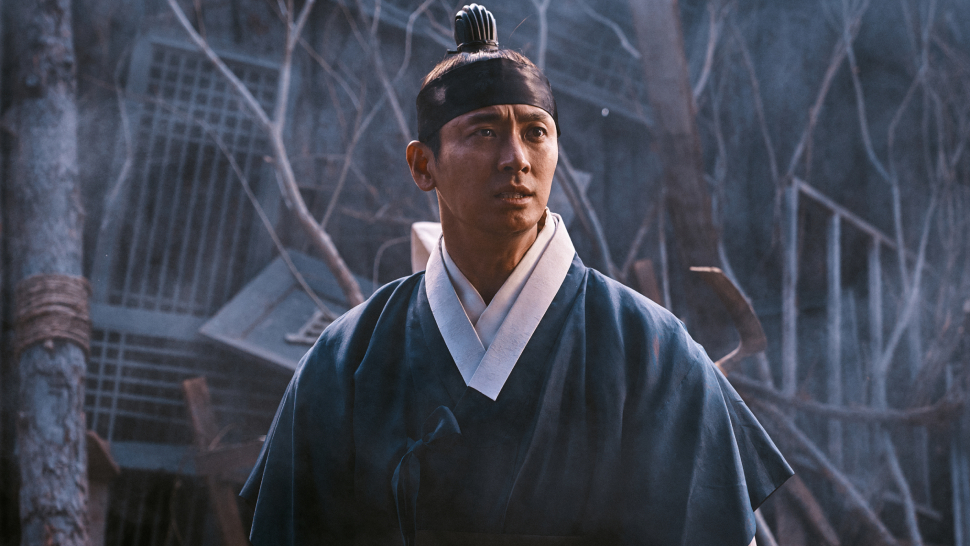 IMAGE Netflix
Who else is excited for an all new season of "Kingdom"?
Shares
Share
Tweet
Pin
Comments 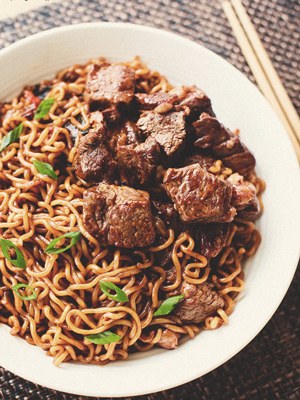 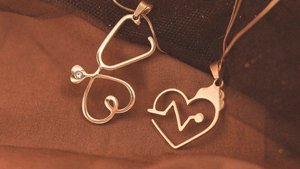 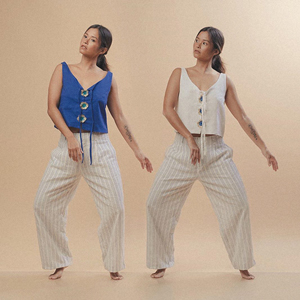 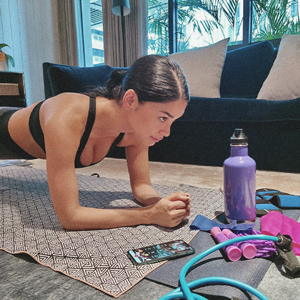 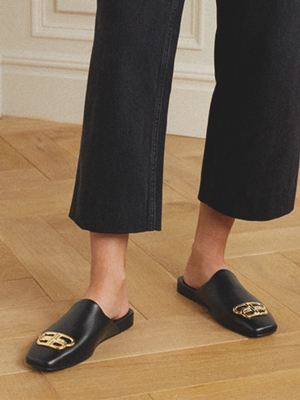 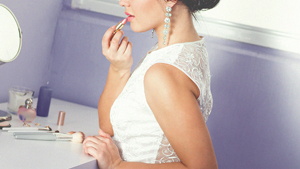 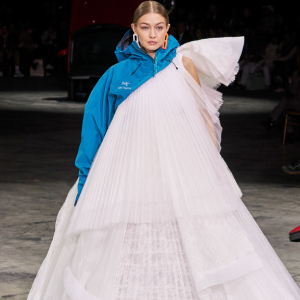 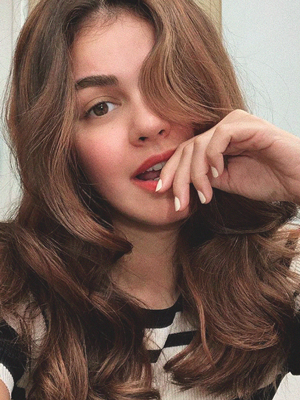 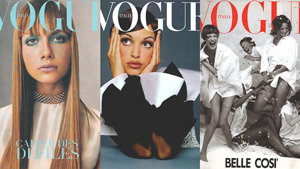 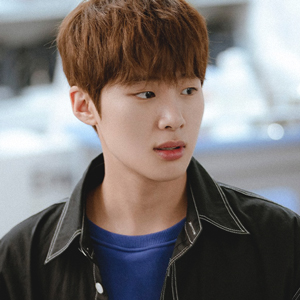 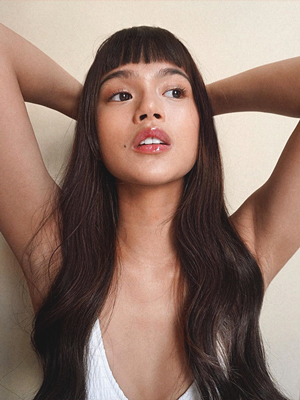 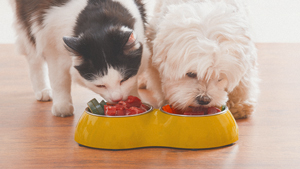 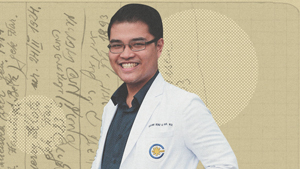 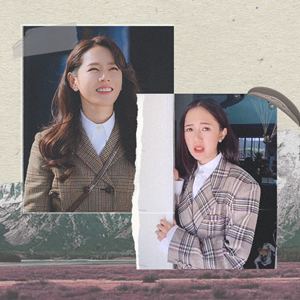 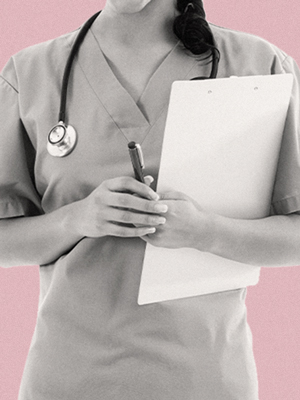 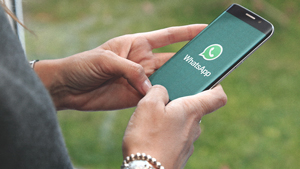 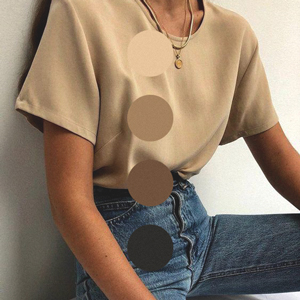