JUST IN: Jinkee Pacquiao Is One Glamorous Ninang at a Wedding Wearing Accessories Worth at Least P10 Million|Read more »
Culture | By Jam Nitura - May 25, 2021 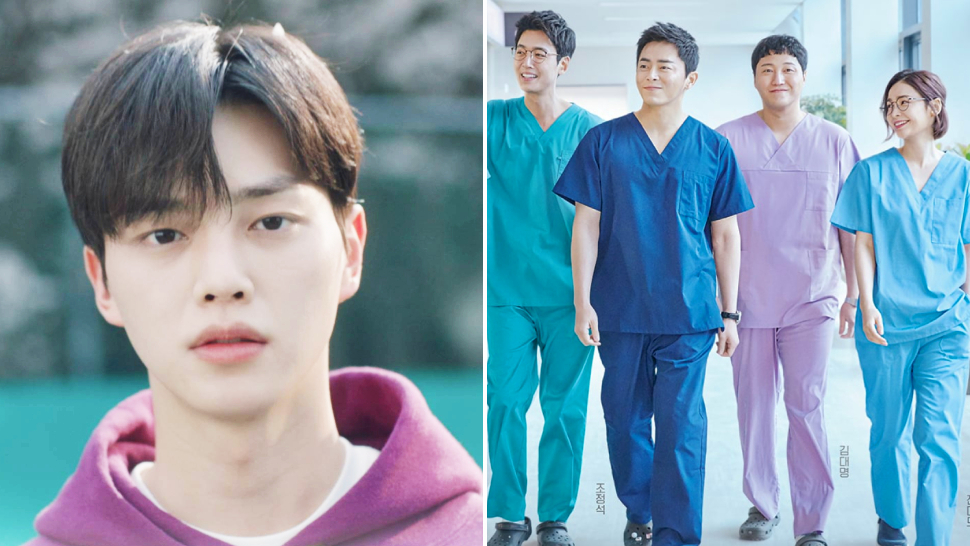 IMAGE Netflix
Who else is excited for "Hospital Playlist: Season 2"?

Update your watch list with 10 more Netflix releases this June, including the second season of Hospital Playlist, and the romantic drama Nevertheless, starring Song Kang and Han So Hee.

In a post-apocalyptic society where hybrid humans are feared and hunted down, Gus, a sheltered half-boy and half-deer, embarks on a perilous adventure to uncover his real identity. Along the way, he finds an unlikely ally in a wandering loner named Jepperd. Together, the pair traverse a dangerous world filled with allies and enemies, in order to find the true meaning of home.

Set in a Manila where creatures of Philippine folklore roam the night, Alexandra Trese, a detective in pursuit of the the supernatural, goes head-to-head with the criminal underworld.

Part two of the Netflix breakout crime thriller is almost here! In the midst of searching for Raoul, Assane dodges Hubert and his henchmen, while drawing up a grand plan to reveal his crimes. Luckily, he finds an unlikely ally along the way.

It’s a good month for K-drama fans as the long-awaited second season of Hospital Playlist is right around the corner. Not much has been divulged about its plot yet, but the show's Netflix synopsis reads: “It’s another season of extraordinary days for the doctors and patients inside a hospital, where birth, death and everything in between coexist.”

Sparks fly when an unapologetic flirt, who refuses to take relationships seriously, meets his match in a girl eager to play into the dating game despite her own reservations about love, caused by a past trauma.

So Not Worth It (Coming Soon)

Equipped with a condition that gives her extraordinarily sharp memory, Cara must help her ex-boyfriend, Jagger, who’s suffering from amnesia, to remember all the important details of his past, after she’s hired by Jagger’s grandfather.

Babae at Baril/The Girl and the Gun (June 3)

Sick of the abuse she faces, a department store saleslady’s life turns upside down when she finds a peculiar gun on her doorstep. Deciding to use it to settle scores, she soon discovers both the power the weapon can give, and the anguish it can cause.

Faced with the difficulties of a long distance relationship, Jang Hyuk struggles to maintain his connection with his girlfriend, Da Eun, all while dealing with Bo Young, a woman giving him fierce competition at work.

Based on a heartbreaking true story, a clueless, single father must bring up his baby girl alone when his wife unexpectedly passes a day after giving birth to their child.