The New Netflix Releases to Watch Out for in January 2019

To get you excited for the new year! 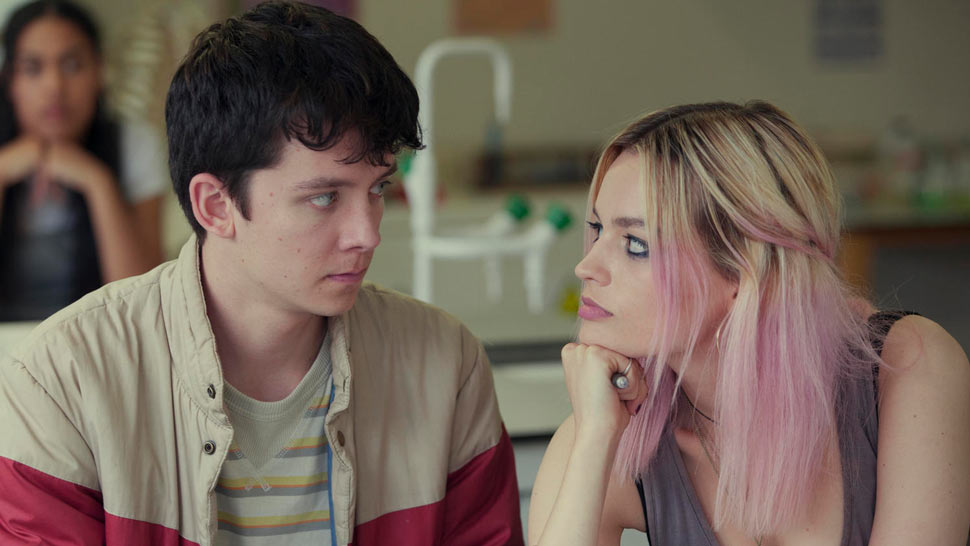 Start the new year right by binge watching all the fresh films and TV series Netflix has to offer in January 2019. Keep scrolling to check out the eclectic list of selections that will soon be available at your very fingertips.

With his mom working as a sex therapist, an inexperienced teen is convinced he's fit to set up and manage an underground sex therapy clinic at his high school with the help of a rebellious girl.

The beloved Teen Titans of our childhood is getting an edgy, coming-of-age live-action TV series starring Brendon Thwaites as Dick Grayson a.k.a Robin, Anna Diop as Starfire, Ryan Potter as Beast Boy, and Teagan Croft as Raven. While we're bummed about Cyborg's character being booted from the lineup, we're still just as excited to see how the superhero team up plays out.

Netflix's second original Korean series brings on the medieval punch as zombies come to life in ancient Korea. If the exciting premise isn't enough to get you hooked, Sense 8's Bae Doona just might. Who wouldn't want to see Sun Bak yet again going head-to-head with the undead?

4. Tidying Up With Marie Kondo (January 1)

Need inspiration to declutter for the new year? Professional organizer Marie Kondo has got you covered with her new gig at Netflix, helping clean up everyone's in-house mess, Queer Eye style. And, yes we do mean that in an emotional baggage kind of way.

5. Comedians of the World (January 1)

Comedy goes global right in your living room as 47 comedians from 13 different regions around the world give us a stand-up special extravaganza in 8 different languages!

The heiress to an African-American company buried in debt steps up, amid a male-dominated industry, when her father falls ill.

A retired stand up comedian is convinced by his former manager to hit the road once more for one last comedy tour.

A rich young heiress and her newly-appointed bodyguard are forced to flee together after a violent kidnapping attempt goes awry.

Movie adaptations of comics series are all the rage these recent years. So follows Polar, lifted from the action noir comics of the same name, as it centers around the life of a retired assassin who's thrown back into his dangerous job when he finds out there's a hit on his head. The movie stars Mads Mikkelsen, Vanessa Hudgens, and Katheryn Winnick.

10 Reasons Why Circuit Makati Is Your Next Favorite Weekend Destination