LOOK: Chie Filomeno Has Cracked the Code for Flawless ID Photos and Her Driver’s License Is Proof|Read more »
Culture | By Jam Nitura - Mar 26, 2020

The streaming site will put a cap on their video quality as millions of Filipinos stay at home during the quarantine. 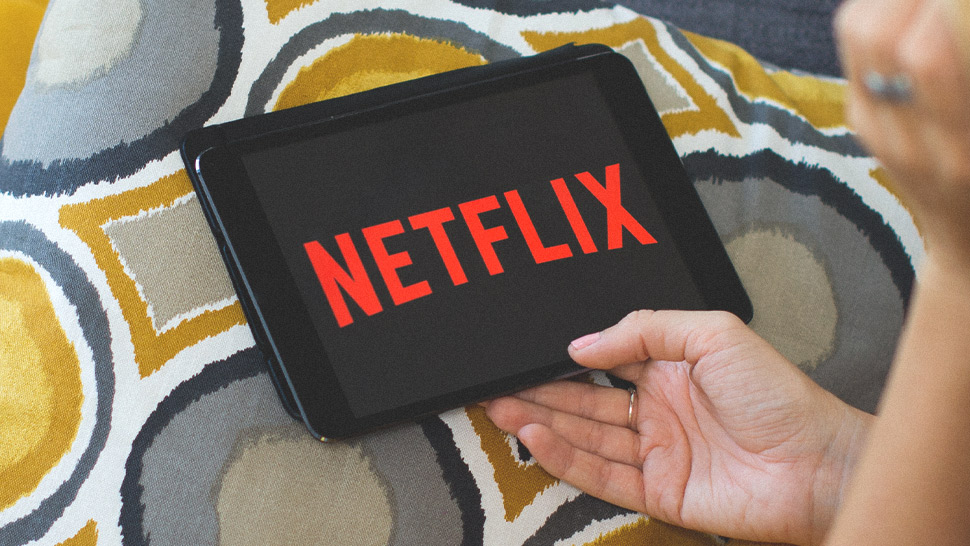 IMAGE shutterstock.com
The streaming site will put a cap on their video quality as millions of Filipinos stay at home during the quarantine.
Shares
Share
Tweet

With the sudden spike of people either stuck at or working from home globally due to the COVID-19 pandemic, Netflix will reportedly be lowering its video quality to aid in preventing an internet meltdown.

The move comes in light of the European Union’s call for the streaming site, along with YouTube, to reduce their bandwidths in order to avoid overwhelming internet broadbands.

As revealed by an article on Forbes.com, Netflix accounts for 12.6% of worldwide internet traffic, while YouTube trails closely behind at 8.7%. With the two combined, they make up a fifth of traffic on the internet. “Netflix’s highest quality streams are also bandwidth hogs,” Forbes writes. “The company’s own guidelines recommend a minimum connection speed of 25Mbits/sec if you wish to watch its highest quality, 'Ultra HD' streams.”

Locally, the National Telecommunications Commission (NTC) had followed suit in asking Netflix to put a cap on their video quality. “The measure will help free up bandwidth as the increased demand by subscribers may risk overloading network capacity during the quarantine period,” the NTC said in a statement.

As Netflix heeds the call, users will still get the resolutions included in their paid plans but they may notice a slight drop in bitrate levels.

"For the next 30 days, within each category, we’ve simply removed the highest bandwidth streams. If you are particularly tuned into video quality, you may notice a very slight decrease in quality within each resolution," Ken Florance, Netflix’s VP of Content Delivery, wrote in a blog post. This means that video quality will still be perfectly watchable, however they simply won’t be as sharp or crisp as consumers are used to. "Our goal is simple: to maintain the quality of service for our members, while supporting ISPs who are facing unprecedented strain on their networks."

Meanwhile, to address similar requests, YouTube will now be setting its default video playback to standard quality, as opposed to starting off on the highest quality possible when you play a video.

You Can Now Have Food Delivered Via Angkas