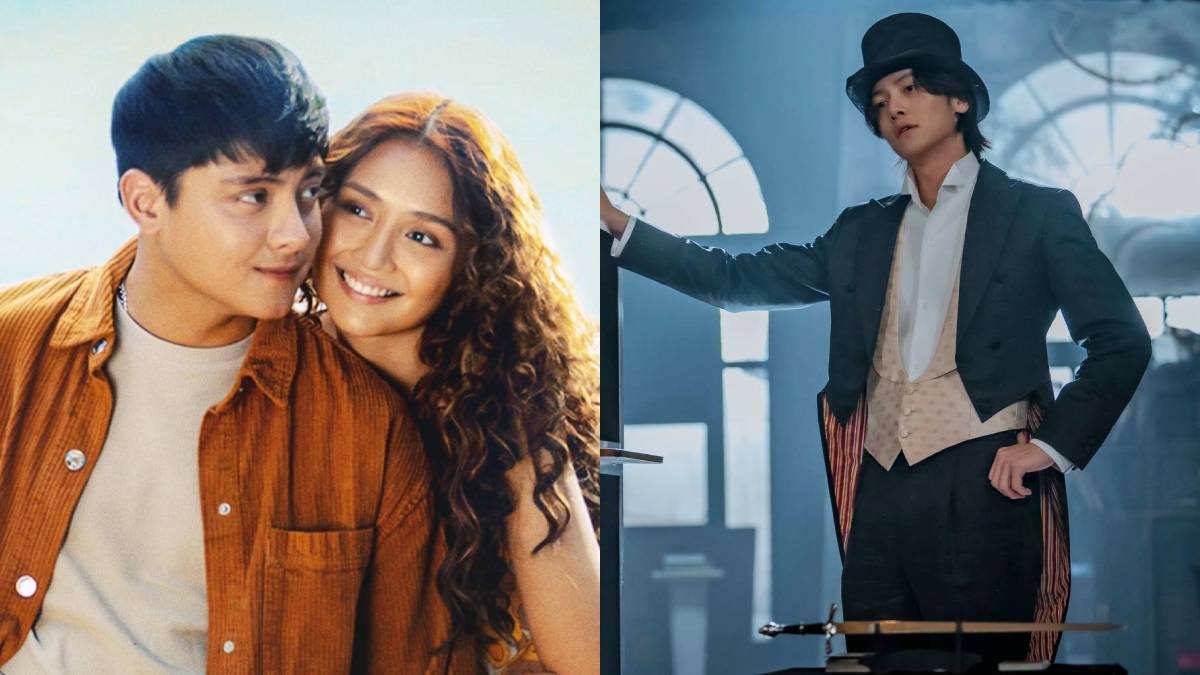 Update your watch list with a fresh slate of Netflix offerings this May 2022, including Kathryn Bernardo and Daniel Padilla’s comeback teleserye 2 Good 2 Be True, and the musical fantasy K-drama The Sound of Magic.

New Netflix Releases for May 2022:

A group of five men who’ve controlled the world since 1347 face a dangerous threat from within their own society. It’s up to an unlikely Canadian reporter to uncover the truth behind the pernicious ploy against them and possibly save the world.

Based on a webtoon, this musical fantasy drama centers on Yoon Ah-yi, a hardworking student struggling to make ends meet after both her parents left her and her younger sister. Her tedious life takes a turn for the whimsical when she meets Lee Eul, a mysterious performer who makes her believe in magic.

When five young people are invited to an exclusive party on a remote island, they soon find out that the supposed paradise is nothing like what they expected.

A romance unravels when Eloy, a car mechanic, makes a terrible first impresson on a nurse named Ali, who also happens to work for a real estate magnate. As the pair keep meeting through inopportune situations, their growing closeness is tested by the fact that they’re each harboring a secret.

The Lincoln Lawyer (May 13)

After putting a pause on his practice due to an accident, hotshot lawyer Mickey Haller restarts his career out of the back of his Lincoln Tower Car. Join him as he takes on cases both big and small across Los Angeles.

Supernatural drama Stranger Things is back for its penultimate season. The synopsis by Netflix reads, "Darkness returns to Hawkins just in time for spring break, triggering fresh terror, disturbing memories — and the threat of war."

Both inexplicably in love with each other, Seo Joon-hyung and Kim Na-eun’s relationship seems like it came straight out of a fairytale. However, their perfect bubble quickly breaks once they get engaged and have to deal with the harsh realities that come with preparing for their wedding.

Queen bee and head cheerleader Stephanie Conway falls into a coma after an accident that happens just before her senior prom. When she awakes 20 years later, the now 37-year-old relives her glory days in high school in hopes of becoming prom queen.

Determined to win over a major client, Lola, a wine-company exec, travels to a sheep station in Australia. There, she finds herself working as a ranch hand and hitting it off with a handsome local.

"Happiness" Is Number 1 on Netflix Right Now—Should You Watch It?

7 Ig-worthy Strawberry Desserts That Are Perfect For Summer