VISIT: This Luxurious Private Guesthouse is Only 30 Minutes Away from Metro Manila|Read more »
Culture | By Jam Nitura - Mar 1, 2022

"Bridgerton" is coming back for season 2! 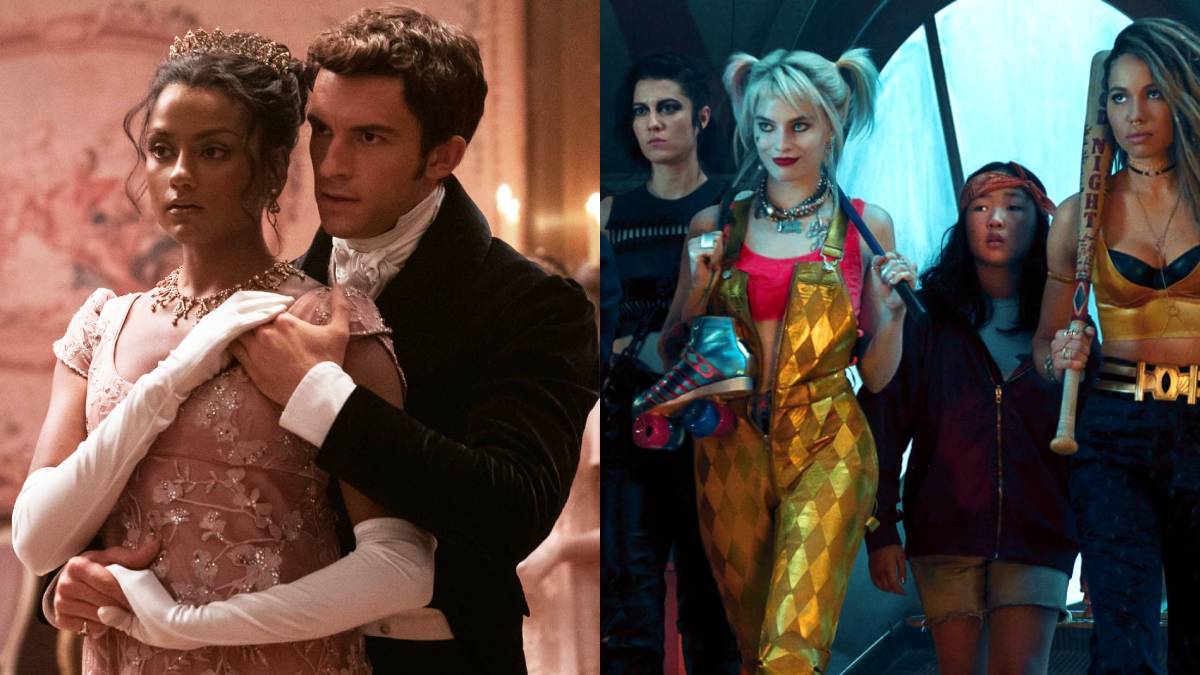 Update your watch list with 10 more Netflix releases this March 2022, including the much-awaited second season of Bridgerton, and familiar thrilling films like Birds of Prey and Knives Out.

In the aftermath of her breakup with the Joker, Harley Quinn must now roam the streets with a big fat target on her back. When a young girl gets involved in her increasingly dangerous world, she teams up with a group of heroines to save her from an evil crime lord.

Detective Benoit Blanc is tasked to investigate the death of crime novelist Harlan Thrombey. His mission proves complex and difficult when his pool of suspects involve the patriarch’s entire family: a group of highly combative individuals, who each have their reason to harbor a strong sense of animosity against Harlan.

The Weekend Away (March 3)

A woman finds herself in hot water when she’s accused of killing her best friend who vanished during their trip to Croatia. In a race to clear her name, every clue she discovers ends up slowly leading her to unearthing a painful truth.

This sci-fi action film follows Adam Reed, a time-traveling fighter pilot who accidentally travels back in time to 2022. While there, he teams up with his 12-year-old self in a bid to save their grim future.

A man’s attempt to break into a tech billionaire’s empty vacation home brings him even bigger trouble when the arrogant mogul suddenly arrives with his wife for a last-minute getaway.

The Guardians of Justice (March 1)

After their seemingly fearless leader self-destructs, a team of troubled superheroes must learn to battle evil on their own, all while confronting the darkness within themselves.

A young woman’s life is thrown into shambles when an afternoon trip to the mall with her mother turns violent. Determined to grasp the traumatizing incident, she takes it upon herself to piece together her mom’s dark past, unaware that hidden threats and deadly secrets lie ahead.

The Principles of Pleasure (March 22)

The Principles of Pleasure is the perfect watch for any curious and forward-thinking individual this coming Women’s Month. As per Netflix, the documentary is an “eye-opening series that celebrates the complex world of women's pleasure—and puts stubborn myths to rest.”

Bridgerton is finally returning for yet another scandalous season. Its official Netflix synopsis reads, "Duty and desire collide when viscount Anthony Bridgerton decides to marry, only to meet his match in his intended bride's headstrong big sister. "

This action series follows Ryu Soo-yeol, a corrupt detective who isn’t above breaking the law to achieve results and to get ahead in his career. His life, however, is suddenly thrown for a loop when he meets K, a seemingly crazy and dangerous man who's wildly passionate about justice.

For more of the Asian titles coming to Netflix this March 2022, read on here.

These Ig-worthy Glass Cabins Are Just Within Metro Manila