SHOP: The Preview Beauty Bag Is Officially Here and It's the Ultimate Steal|Read more »
Culture | By Jam Nitura - Dec 21, 2020

Ring in the new year with these upcoming shows and movies! 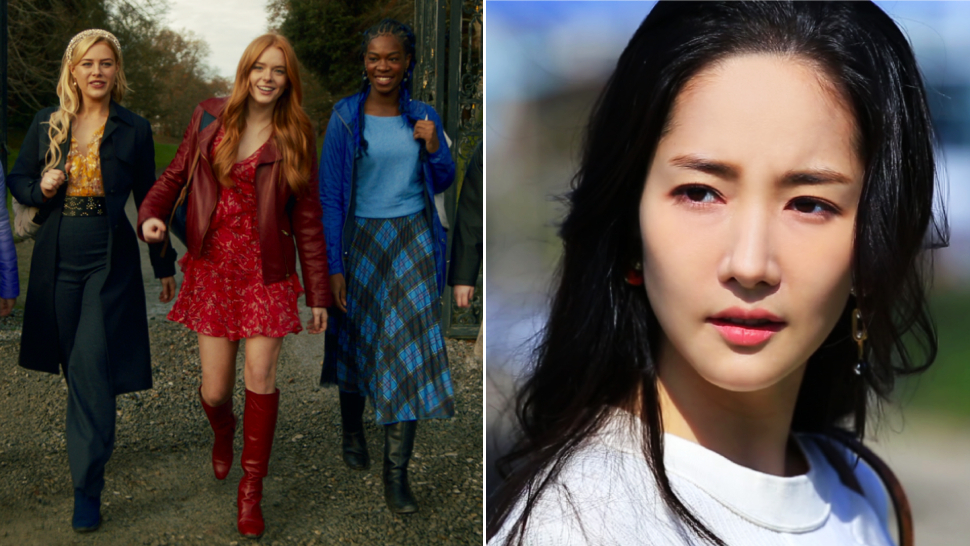 Start the new year right with nothing but good vibes by tuning in to these 10 new movies and TV series coming to Netflix on January 2021, including the live-action adaptation of the Winx Club, and the upcoming Korean film What Happened to Mr. Cha?

In this darker, live-action adaptation of Nickelodeon's the Winx Club, a group of teen fairies band together to fight monsters, all while finding love, and figuring out their real identities along the way.

Some of our favorite Korean celebrity sleuths are back for the third season of Busted! In case you haven't given this show a chance yet, the whodunit series follows a panel of Korean entertaineres and their special guests as they set out to solve puzzling cases and unearth the truth behind an overarching mystery.

This K-drama centers on three successful women who work on a radio show. Their seemingly perfect lives start to unravel when twists and turns begin to plague their happy marriages.

Have you ever wondered how the most used swear words came to be? Apparently, there's a story behind each of them. Learn all about these profanities with Nicholas Cage as he hosts History of Swear Words, a six-episode series that "explores the origins, pop culture-usage, science and cultural impact of curse words...through interviews with experts in etymology, pop culture, historians and entertainers."

After a poorly handled home birth ends in tragedy, a grieving woman embarks on a year-long odyssey as she works through the cracks of her now dented marriage, all while facing her publicly vilified midwife in court.

Set in the near future, this action drama sees a drone pilot who’s sent into a war zone. There, he ends up being paired with a top-secret android officer on a mission to stop a doomsday device from taking countless of lives.

Based on the best-selling novel of the same name by Aravind Adiga, The White Tiger follows an ambitious driver from a rich Indian family who rises up from poverty to become an entrepreneur with just his brains and wits.

After suffering from a horrific accident that leaves her paralyzed, Sam Bloom struggles to adjust to her new situation with her husband and three young boys. The family eventually finds solace in a stray, injured magpie whose presence in their home provides a welcome distraction from their now complicated family life.

When a wealthy widow hires a team of excavators to dig up a burial ground on her estate, their lives are thrown for a loop after unexpectedly unearthing a wooden ship from the Dark Ages.