PSA: Kelsey Merritt Is Making a Case for Sultry Backless Dresses and We’re All for It|Read more »
Culture | By Jam Nitura - Jan 25, 2021 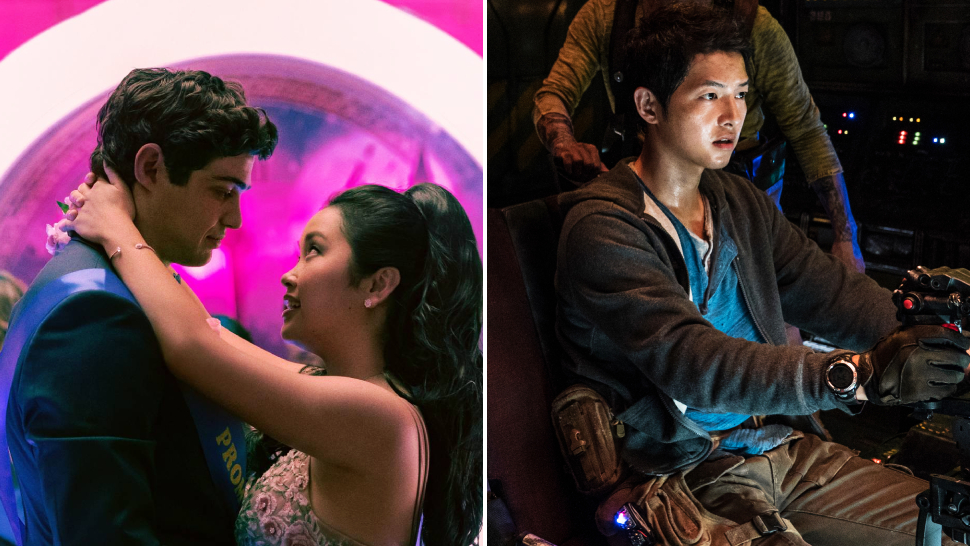