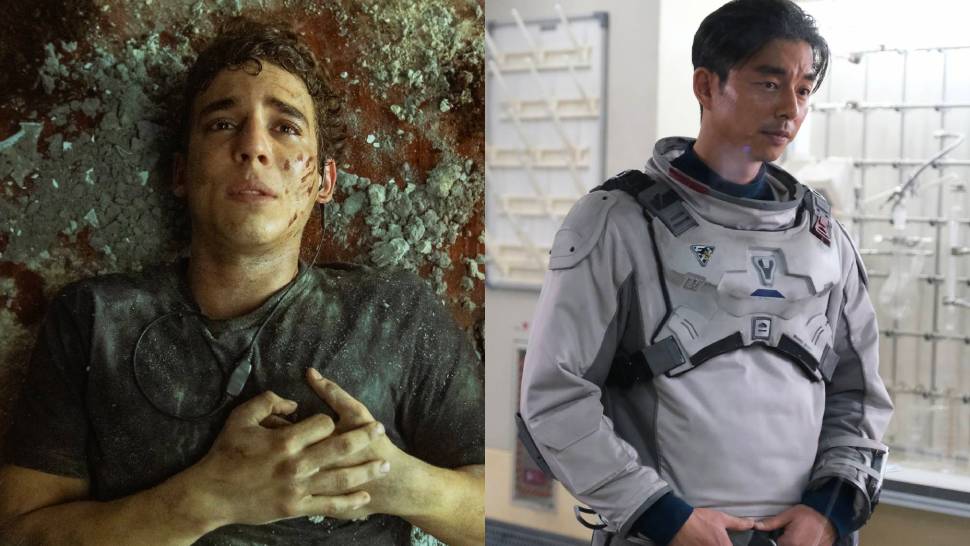 Update your watch list with 10 more Netflix releases this December, including the second half of Money Heist’s final season, and the upcoming Korean Original sci-fi series The Silent Sea, starring Gong Yoo.

The popular crime series is finally coming to an end this December. In the second half of Money Heist’s last season, The Professor races to both get the gold and his captured team out of the bank in time.

The series follows the ill-fated relationship between Choi Woong and Gook Yeon-soo, past lovers who soon parted ways following a bad breakup. They’re unwillingly reunited years later when a documentary they made in high school goes viral. Forced together once again to re-shoot the film, even more problems arise as feelings resurface and new people get in the way of their sudden reunion.

Min Sang-un has been reincarnated numerous times over the course of 600 years. She remembers each of her past lives, which leads her to conceal her identity every time she’s reborn. However, her secret is threatened in her latest life when she crosses paths with a vengeful bulgasal—a mythical, immortal creature that’s thirsty for human blood.

Love it or hate it, Emily in Paris is returning for a second season! Apart from all the fun, fashion, and heaps of faux pas, Emily tries to skirt trouble when she realizes the fallout from an intimate night could throw her into hot water.

This sci-fi Netflix Original is set in the future on a dystopian Earth where water and food are scarce due to desertification and climate change. In a bid to survive, a team of elite agents are sent on a reconnaissance mission to an abandoned research base on the moon, where they're tasked to retrieve mysterious samples for analysis.

Single All the Way (December 2)

Desperate to avoid his family’s judgement for being single, Peter convinces his best friend to pose as his boyfriend when he returns home for Christmas. However, their plan and their feelings change when Peter’s family decides to meddle in their fake relationship.

This thrilling Mikhail Red film centers on a policewoman left for dead in the wild. To escape being found by her captors, she must retrace the trail of the infamous Bataan Death March.

Although she’s released from prison, a woman convicted of murder is haunted by the fact that the world refuses to forgive her sins. Determined to redeem herself, she sets out to reunite with the little sister she was forced to leave behind.

When two astronomers discover a planet-killing comet hurtling towards Earth, they embark on a media tour to warn everyone of the impending disaster. Unfortunately, the information they’ve gathered can only do so much when the people they tell seem apathetic to the news.

A woman’s summer holiday takes an unsettling turn when she meets, and grows an odd obsession for, a young mother and her daughter. This unexpected attachment throws the woman further off guard when she’s suddenly forced to unravel the mysteries of her own past. 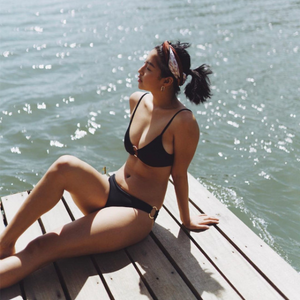