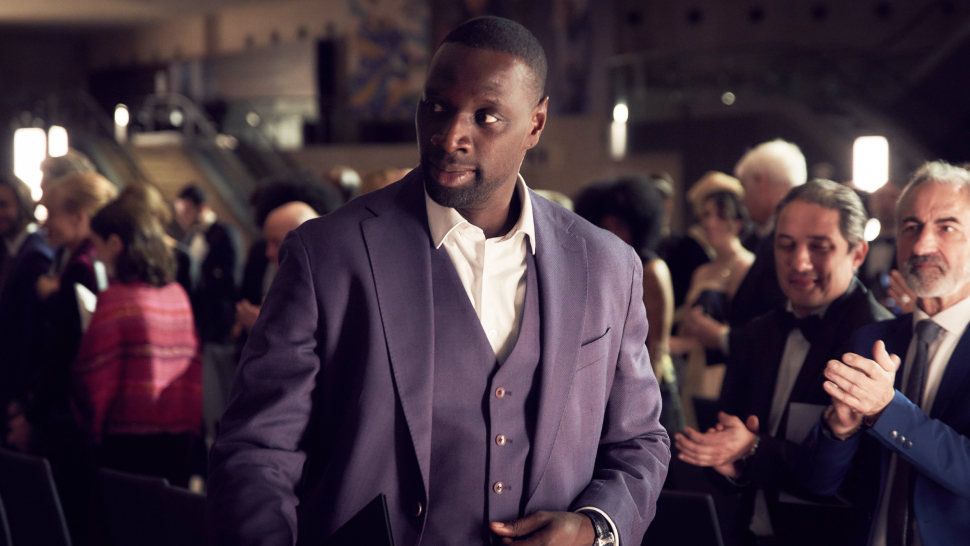 Money Heist and Ocean’s 8 fans, it looks like we found your next obsession. Introducing Lupin, Netflix’s latest sleeper hit! A French language heist comedy drama set in contemporary Paris, it’s pretty much taken over Bridgerton’s mantle as the “It” Netflix series of the month. So what’s the online hype all about? Below, we list down five things you need to know about Lupin that might just convince you to reach for that “Play” button.

1. It’s a modern twist to the classic French tale.

Lupin stars Omar Sy as Assane Diop, a professional thief who was inspired by the fictional character Arsène Lupin, a gentleman thief created by French novelist Maurice Leblanc in 1905. Sounds familiar? That’s because it’s the same story that inspired the now classic manga and anime series Lupin the Third.

Netflix’s ode to Leblanc’s work adapts his story for a modern audience. It starts with Assane, the only son of an immigrant from Senegal. Together with his family, they move to France in hopes of a better life. However, the young Assane’s life is forever changed when his father commits suicide after he’s framed for a crime he did not commit. With Arsène Lupin’s book to guide him, Assane grows up 25 years later as a professional thief seeking to avenge his late father.

Never heard of Omar Sy? Well, he’s actually a big name in France. A veteran actor with almost 24 years of experience in the acting game, Omar has quite the beefy repertoire, with just as much awards to show for. His most notable work was for the the 2011 French buddy-comedy drama film The Intouchables, which is also regarded as the highest grossing French-language movie to date. To top it all off, Omar was awarded the César Award for Best Actor for his role in the movie. (FYI, the Cesar Awards is France’s national film award-giving body.)

Once you get caught up in all the action and thievery, it’s easy to lose yourself in this heist series. More importantly, for those who don’t have much patience for 20-episode long TV shows, you’re in luck because you can finish Lupin’s first part in just five. If you end up getting hooked on the show though, fret not because the clamor for Part 2 around social media has been loud and clear.

4. It’s the first French series to debut in Netflix’s Top 10.

Lupin isn’t just an exceptional sleeper hit, it also happens to be a history-making show. Less than a week after its release, the series surprised everyone after it unexpectedly jumped into the second spot of Netflix United States’ Top 10. This feat made Lupin the first ever French drama to debut in the streaming platform’s prestigious list. It has also secured the number one spot in the Philippines, as of writing.

5. It’s produced by the oldest film company in the world

Fun fact: Lupin was actually produced by Gaumont Television, a.k.a. the oldest film company in the world. First established in Paris in 1895, the company now has four more offices, located in Los Angeles, London, Berlin, and Buenos Aires. Gaumont is known for producing high-quality TV dramas, including the fifth season of Narcos, the fourth season of Netflix’s F is for Family, and the German show The Barbarians, to name a few.