JUST IN: Jinkee Pacquiao Is One Glamorous Ninang at a Wedding Wearing Accessories Worth at Least P10 Million|Read more »
Culture | By Katrina Maisie Cabral - Sep 25, 2022 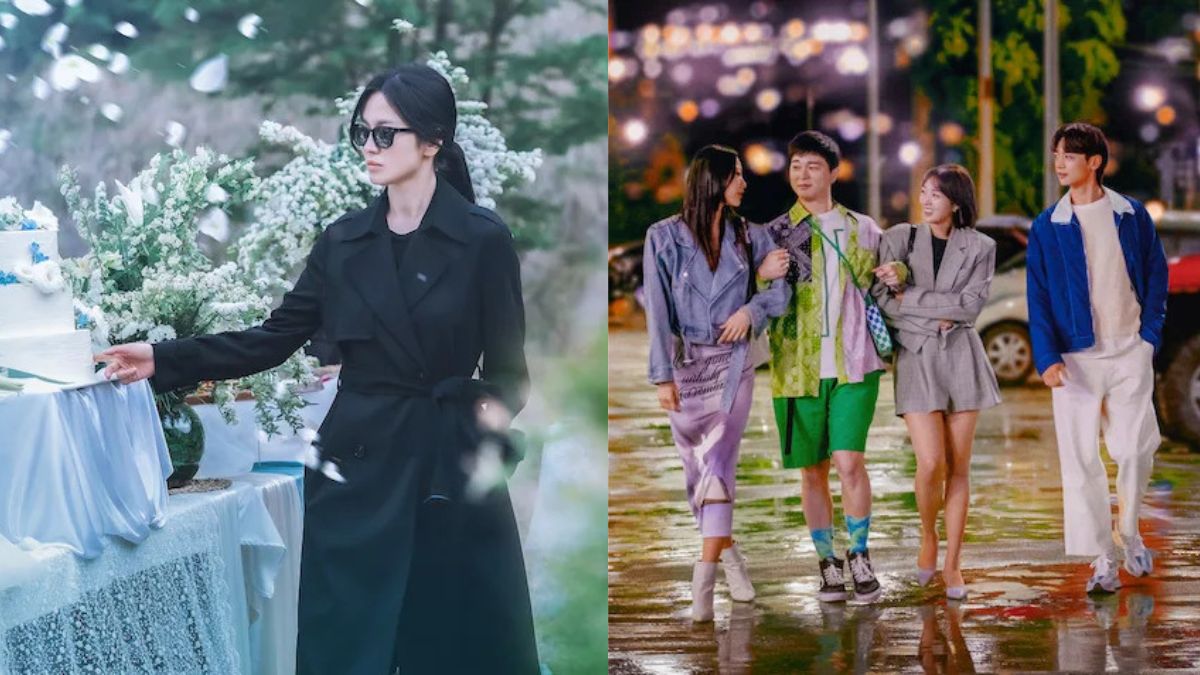 The world can agree: K-content has been on a roll lately! With K-dramas getting the global recognition they deserve, the Korean side of Netflix is churning a trove of thrilling releases to keep viewers’ eyes peeled.

Following the streaming site’s global fan event and release showcase TUDUM, it’s safe to say that its future slate has our to-watch lists already packed. Want a peek at what’s to come? Read on!

More is yet to come for South Korea’s very own Money Heist crew! The adaptation of the popular Spanish series will soon return for its second part, with climactic secrets yet to be revealed. In its first exclusive look, an action-packed scene is led by Cha Moo Hyuk (Kim Sung Oh), as he chases a man in an abandoned decrepit building.

After cinching the second spot in Netflix’s most-viewed K-dramas last year, the dark fantasy drama returns for another round. The new season’s announcement takes viewers back to where it last left them, as the corpse of Park Jung Ja (Kim Shin Rok) is reanimated back to life.

Korea’s first-ever Emmy-winning series will soon make its way back into our screens! In the meantime, director Hwang Dong Hyuk gifted viewers an unreleased clip from season one. The one-minute video featured a man pouring a bag of goldfish into a bowl, revealing the identity of The Front Man. Outside, a mysterious profile of a man is seen as he watches the room’s window. Who could it be? We’re counting down to season two!

Are reality shows more up your alley? Don’t fret, Single’s Inferno is making a comeback, too. As previewed by season one contestants Moon Se Hoon and Shin Ji Yeon, a new batch of romantic hopefuls will find their way onto Inferno Island to meet the match of their wildest dreams.

Of course, new series will also soon grace our screens–and potentially become our next obsession. SHINee’s Minho and I Am Not A Robot’s Chae Soo Bin star in this upcoming fashion-filled drama, where freelance photo editor Ji Woo Min (Minho) finds himself in a blossoming romance with luxury PR brand manager Pyo Jyi Eun (Chae Soo Bin). The series promises a compelling plot on demanding jobs and romantic dilemmas amid the backdrop of the fashion industry, so we can’t wait for the sartorial side, too!

Hallyu queen Song Hye Kyo returns for a new drama! Alongside cast members Lee Do Hyun and Lim Ji Yeon, Hye Kyo as Moon Dong Eun leads a revenge story against the people that had wronged her past. Years after a brutal school incident, an older Dong Eun puts a carefully-planned revenge scheme in motion when she discovers her former bully’s child is now her student.

The upcoming crime thriller centers around the fictional dating app “Somebody,” created by software developer Sum (Kang Hae Lim). Soon, she and her friends get involved in a murder case when her program becomes its primary cause. The suspect? Architectural designer Yoon Oh (Kim Young Kwang), a mysterious man who seems to be hiding something.

Shares
Share
Tweet
View other articles about
netflix,  k-dramas,  k-dramas on netflix,  sweet home,  k-culture fan,  D.P.,  k-culture,  Squid Game,  hellbound,  all of us are dead,  Single's Inferno,  money heist korea,  the fabulous,  The Glory,  Somebody,
More Videos You Can Watch
Most Popular